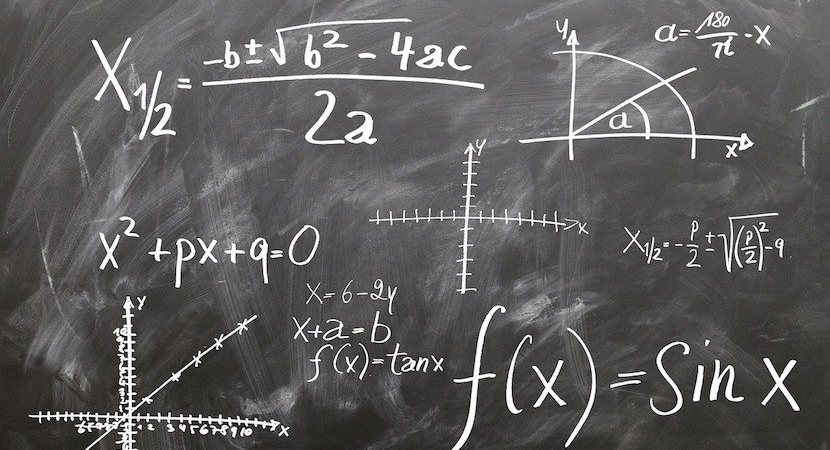 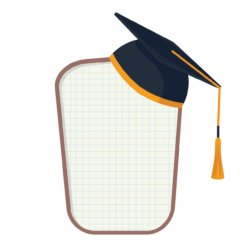 JOHANNESBURG — The recent announcement of matric results has brought with it much despair and depression over how weak South Africa’s educational system is. The reality is that South Africa’s educational system has produced probably the worst return on investment ever when considering that it receives the lion’s share of the country’s budget each year. But there is hope, and it’s coming from non-profits like OLICO. This organisation has done some incredible work in townships by providing after-school maths classes which help bring students up to standard. The results are dramatic and I wonder whether the government needs to take a closer look at initiatives like OLICO. – Gareth van Zyl

It is with great pride that OLICO announces our Diepsloot matrics achieved an 82% pass-rate for pure mathematics (compared to a Diepsloot average of just 19%). Further, two-thirds of OLICO’s matrics scored in the Top 20% of maths performers nationally.

OLICO is a non-profit organisation providing after-school maths support to township-school youth in Diepsloot. Learners join OLICO in Grade 7 and 8 and receive a blend of after-school tutoring and technology support. On average, learners are approximately 3-4 years below their expected maths grade level when they first join (which coheres with Kotze and Spaull, 2015) and OLICO’s approach is to build foundational skills and curriculum proficiency over multiple years. The matric class of 2017 is OLICO’s second matric cohort.

OLICO’s matric class of 2017 dedicated significant proportions of their after-school lives, over many years, to improving their maths competencies. In Grade 9, this group scored an average of just 24% on the 2014 Annual National Assessments (ANAs) for maths so the improvements are remarkable.

OLICO’s Maths Coordinator, Dr Lynn Bowie adds, “Given the realities of the schooling maths situation in South Africa, the time and support available during school hours is simply not sufficient to cover all that needs to be covered so OLICO’s after-school support and blended use of technology is one way in which we can supplement the work of the teacher.”

Ultimately, 82% of OLICO’s Diepsloot matric learners passed pure mathematics compared to only 19% of their Diepsloot peers. Further to this, two-thirds of OLICO’s learners scored above 50% in pure mathematics which puts them into the top 20% of maths achievers across South Africa. In Diepsloot, only 6% of learners who wrote matric reached this level of achievement in mathematics.

What a day. Congrats to the matrics of 2017. Stayed tuned for our results of our OLICO learners soon. 🙂 pic.twitter.com/FMIVxLhfDv

The 2017 matric class in Diepsloot is part of a larger group of 155 learners between Grades 7-12 who receive extra maths support after-school 2-3 times a week. The improvements are the result of intensive work on developing number sense and supplementary curriculum support with OLICO’s freely available online maths tool and tailored tutoring support (http://learn.olico.org).

OLICO learner, Boledi Mampa believes OLICO made a huge difference to her maths results, “I joined OLICO 5 years ago and today I got my Bachelor Level matric certificate. It’s been great being part of OLICO as it’s helped me pursue my dream which is to study Environmental Science at the University of Johannesburg this year.” Likewise, her classmates Lebogang Mafa and Mokgadi Morwasehla believe OLICO has helped them unlock their potential and achieve her goals. Says Mokgadi, “My maths was poor when I first joined but by practicing with OLICO’s support, my results have really improved. I want to start a new life at university where I’m looking to pursue a BSC degree.”

Intervening early with a blend of tutoring and technology

There is no quick-fix or simple solution to improving South African maths results but there are clear indications that intensive multi-year support in an after-school setting can achieve substantial improvements. 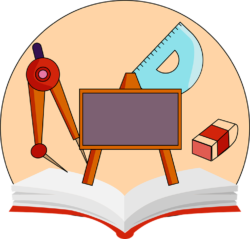 At OLICO, we use a custom-built online maths programme (http://learn.olico.org) with our Grade 7-9 learners alongside skilled maths tutors to supplement learning. This online maths tool is FREELY published under a creative commons licence and contains over 22,000+ unique interactive maths questions and 330 tutorial videos specifically tailored for South African senior phase maths. The belief is that establishing firm foundations and good number sense is essential for future maths success.

OLICO is also working on a younger intervention through Maths Clubs in collaboration with the SA numeracy Chair Project at Rhodes University and the Maths Clubs Collective (www.mathsclubs.co.za).

As a non-profit organisation, OLICO is reliant on our donor partnerships including: The Datatec Education and Technology Trust, The Learning Trust, Hatch, The Oppenheimer Memorial Trust, The Claude Leon Foundation and Nedbank Private Wealth Foundation.