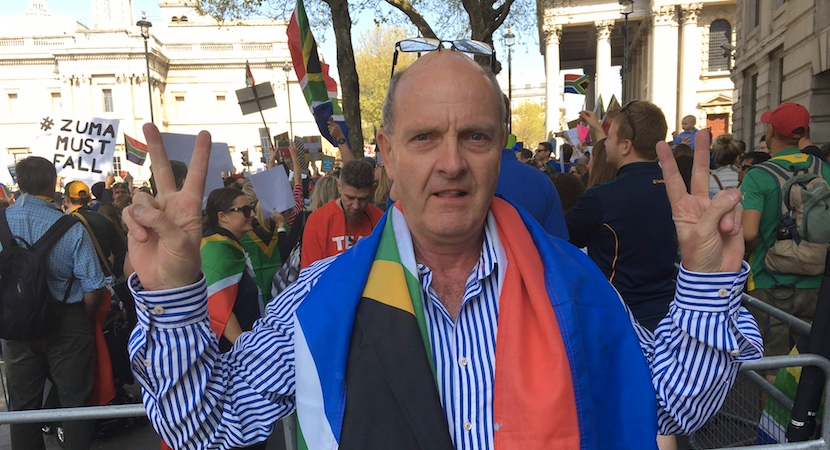 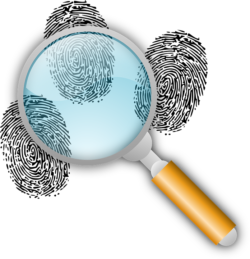 EDINBURGH — Paul O’Sullivan has invested huge sums of his own cash and personal time in fighting against corruption. Along with non-governmental organisations, his entity has played a role in helping to put the brakes on the plundering of resources under President Jacob Zuma. Now that Cyril Ramaphosa has been elected as ANC leader and will probably be the next South African president, there are signs that state law-enforcement agencies are turning on those within their ranks who have been played like puppets by the Gupta and Zuma families. The authorities have moved to freeze assets linked to the Guptas and Zumas in the Free State and have started legal proceedings to claw back fees from graft-tainted global consultancy McKinsey – which raked in huge sums from Eskom on a sham contract. As change becomes evident in the political environment, Paul O’Sullivan is getting ready to put away his forensic investigator’s badge and return to his private business interests. He highlights civil society’s victories against criminals in the battle to preserve a democracy where the rule of law applies. – Jackie Cameron

As you probably know already, Forensics for Justice, was formed out of the dire need for civil society to take on the ravages of corruption within the criminal justice system and certain State Owned Companies. As one of the founders, my commitment has been in the form of cash and my personal time, which has included personal sacrifice on a level I never thought would be necessary in a South Africa of today.

If you go to www.forensicsforjustice.org you will see evidence of the following cases we have pursued:

As a result of the robust manner in which I have engaged with corrupt elements in the captured police and prosecution service, I have been subjected to multiple arrests/kidnappings, unlawful detention, torture and malicious prosecutions on fake charges, put together by the very people I have set out to expose. My offices have been raided countless times, by dirty cops, and my staff have been subjected to unlawful arrest, detention and intimidation, as well as the theft of their private property.

Various other civil society organisations, for the most part led by the Helen Suzman Foundation, have also taken up litigation, in the interests of saving our constitutional democracy. For example, cases have been brought to:

The common thread between Forensics for Justice and the Helen Suzman led NGOs is that we had to step up to the plate because of a failure of certain organs of state, as a result of the capture of said organs by criminals.

It is a fact that the work taken on by Forensics for Justice and the Helen Suzman Foundation would not have been necessary, in a normal South Africa. However, the Constitutional organs of State, such as the NPA, Police, DPCI and the intelligence services have become ‘captured’ over the last ten years, to such a degree that rather than defend our Constitutional Democracy, these captured organs of state have been used by the underworld to attack and undermine our democracy.

The extent of capture of such essential components of our democracy has resulted in criminals remaining free to raise a middle finger to the citizens of this country, whilst continuing with their looting at an unimaginable pace. The Capture has without doubt been designed and managed by Zuma and his accomplices, including the likes of Nkosinathi Nhleko, David Mahlobo, Michael Masutha, Michael Hulley, Richard Mdluli, Kgomotso Phahlane, Berning Ntlemeza, Vinesh Moonoo, Shaun Abrahams, Nomgcobo Jiba, Lawrence Mrwebi, Torie Pretorius, Dudu Myeni, her and Zuma’s son Thalente Myeni, Brian Molefe and all of his accomplices, Mosebenzi Zwane and all of his accomplices, the relevant members of Zuma’s own family and of course the Gupta family, which collectively are the largest crime syndicate this country has ever seen, since the dawn of democracy.

Since the ANC Elective Conference in December 2017, a glimmer of hope has been restored in the minds of the citizens of this country, who have witnessed institutionalised looting on a massive scale, that ‘something can be done about it’.

Having known you for well over 20 years now, I am certain that you have the gravitas to fully grasp the scope of what has to be done to bring South Africa back on the right track.

I believe the acid-test for your success would be that Forensics for Justice can close its doors and that the other civil society organisations can diminish their role in litigation, as guardians of our democracy. The real work of protecting our democracy would then revert to the organs of state established for that purpose, such as the Police, NPA etc.

It is for this reason that I write to implore you to make the cleaning up of the captured Police, DPCI, NPA and State Security Agency, your number one priority. It has become apparent to me over the last two to three years that the first place the focus should be is the National Prosecuting Authority. It is useless having a dedicated police service, if the corruption dockets get bottled necked in the offices of Shaun Abrahams, who then goes on to pretend to the country that he is doing his job, whilst at the same time presiding over a so-called Priority Crimes Litigation Unit ‘PCLU’ that is focussed on bringing fake and trumped up cases against those that have demonstrated their integrity and commitment in freeing the country from the best of ‘capture’.

Curiously the real job of the PCLU, which is dealing with Rome Statute matters, has been abandoned, meaning that you could (and indeed should) disband the unit in one fell swoop, as part of the clean-up of the NPA and the security cluster. 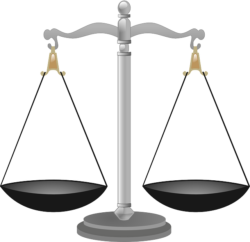 If you can succeed in this and do so quickly, you will then be free to eradicate the systemic corruption that steals from the poorest of the poor, and go on to deliver Mandela’s vision for this country, as envisaged during your hard negotiations at the then World Trade Centre in Kempton Park, in the early nineties.

I write to let you know you have the support of every decent citizen in South Africa, who I know are behind you, and hope that we can re-live the dream of the 90s and even change it from a dream to the reality of the 20’s and 30’s.

Here’s hoping that Forensics for Justice is superfluous by the end of 2018.

I want to shut Forensics for Justice down, as it’s not what I want to do for the rest of my youth. I want to get back to what I really do and enjoy doing, which is entrepreneurial property activities in South Africa and elsewhere in the globe, and leave the management of law enforcement to the law enforcement agencies. However, I cannot do this, whilst the constitutional democracy of this country is under threat, with the capture of the criminal justice system by the underworld. I, and millions of other South Africans, have too much invested in our country, to let a mafia group steal it from under our noses. Sadly, it’s the poorest of the poor that really suffer, so I guess you can say I have been doing this for them.

The Zuptas did not only capture the criminal justice system, they pretty much captured all organs of state and SOEs including SAA, Transnet, Eskom and in the process removed enough cash to supply the poor people with 50 clinics, 500 schools and more than one million homes. We must take it back and make sure that it can never happen again, by severely punishing those responsible. ‘Holding them accountable’ simply does not sound strong enough. The Life Esidimeni perpetrators are apparently being held accountable, and it just does not sound right. ‘Punish’ is a much better word.