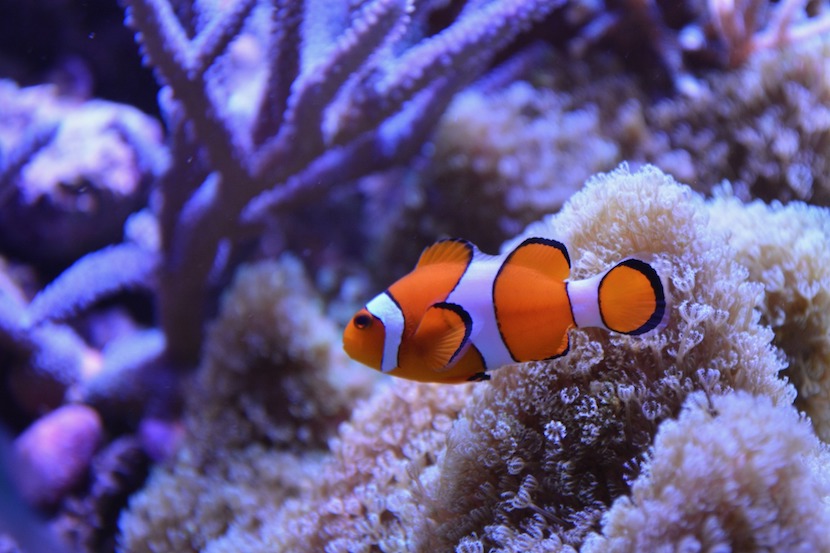 Before I lived in China for a period, I was fiercely opposed to the one-child policy as I believed it was a contravention of human rights to make human reproduction a legislative issue. But, I soon started feeling like an insignificant ant wherever I went, such is the scale of the population of the Middle Kingdom. Pollution related to feeding and housing this large but overcrowded nation is mind-blowing too, with car emissions reducing visibility to just a few metres in many places. Water everywhere in China is contaminated, with the once-mighty Yangtze river more lifeless than the dead, but pristine and salty, Dead Sea. China is so overpopulated that it’s not surprising it sends its thousands of shipping vessels into foreign waters and resorts to factory-produced eggs to feed its citizens. So, I really get Jon Stillwell’s point that the sustainability of the human species is a significant issue. It might not feel like there are too many of us when you live in a country like SA, which has vast spaces of nothingness in between urban areas. South Africa-born Elon Musk has understood the urgency of finding another home for homo sapiens, which is why he has invested in SpaceX. First published on FirstRand’s Perspectives.- Jackie Cameron

Don’t worry about the last fish in the sea

You can never catch the last fish in the sea, nor come remotely close to it. However, the topic is one that’s guaranteed to spark tremendous debate. This says more about us than it does about the world’s fish.There’s something about the state of our oceans, and the number of fish inside of them, that concerns people deeply. In many parts of the world, and indeed as a species that has evolved from pre-historic sea creatures, fish protein has accounted for a huge part of our daily nutritional requirement throughout history. In many coastal regions fish can account for more than 80% of daily protein intake. But this isn’t the only reason why headlines about the state of the world’s fisheries get people so worried.A fish population, like any other population, grows at different rates depending on its size, the availability of food, breeding grounds and other biological factors. At the right levels, the population can increase fast, until the population gets too big for its environment. At this point the size of the population will stay the same – dead fish will be replaced by new fish but that’s all.

Fishing on the other hand is a costly activity. One needs equipment, fuel and labour to do it. If you’re fishing from a large population, you can catch a lot of fish at relatively low cost. However, if that population is smaller, you must work harder to catch the same number of fish, only for more cost than before. You may have to travel to different fishing spots, try different tackle and use up more time and energy in the process. If you take this idea to its logical conclusion, it becomes way too expensive to even find, let alone find and catch, the last fish in the sea.

For the fish populations around the world, these economic constraints to fishing are great because the additional costs of fishing act as a natural cap on fishing effort and allow the fish populations space, time and resources to regroup and restore themselves to their maximum sustainable level. So why do people really find the idea of overfishing so scary?

The flip side to overfishing is what happens to a fish population when it becomes too big, above its natural pendulum level. Fundamentally, what happens is that there are too many fish and not enough resources. As a result, fish get cramped for space, light, oxygen and food. It becomes harder to breed and to live a healthy life. Fish suffocate, territorial fights break out routinely, populations try to overtake one another, cannibalism becomes common, and baby fish even get out-competed by their own parents. The fittest survive and the balancing forces bring the fish population back into line, and to a lower level where the demands it places on the environment are more sustainable. Although this is an optimal situation for the population as a whole, it’s incredibly stressful for the individual fish inside of it.

Now these very same dynamics apply to any population − be it squid, sea urchins, elephants, sheep, wolves, bacteria or humans. It’s one of the reasons why game parks have culling programs, SPCAs spend money to neuter domestic animals and countries implement ‘one-child’ policies.

So why are we so stressed about how many fish there are in the sea?

According to ‘Worldometer’ our human population was around 5 million at the dawn of agriculture in about 8000 B.C.

Over the 8 000-year period up to 1 A.D. it grew to 200 million, but a huge change occurred with the industrial revolution. Although it had taken all of human history for the world population to reach one billion, the second billion was achieved in only 130 years (by 1930), the third billion in 30 years (1960), the fourth billion in 15 years (1974), and the fifth billion in only 13 years (1987). During the 20th century alone, the population in the world has grown from 1.65 billion to 6 billion. In 1970, there were roughly half as many people in the world as there are now. This suggests that the human population pendulum has been swinging towards its maximum sustainable level. This could be advantageous for the population as a whole, but horrible for the individuals that form part of it.

It also suggests that hysteria about fish populations could be symptomatic of a population that is experiencing greater scarcity, not because fish resources will be depleted but because the same resources are shared among more people. This is a textbook example of the kinds of stresses that a population growing as quickly as our own should be experiencing. Although the population may be reaching its maximum sustainable level, for individuals, resources are becoming scarcer. (If you’ve taken public transport at rush hour you’ll know what I mean.) Apartments are getting smaller, busses and trains are getting fuller, food is getting costlier and job security is getting tighter.

However, interestingly, the human population growth rate has recently begun to slow.

This year our population will grow at around 1.09%, compared with 1.12% in 2017 and 1.14% in 2016. So, it seems that, unless Elon Musk successfully colonises space, our human population may have reached its ‘pendulum’ moment. If the textbooks are right this is great news for the population, but you may want to buckle up − catching the last fish in the sea is the least of your worries.