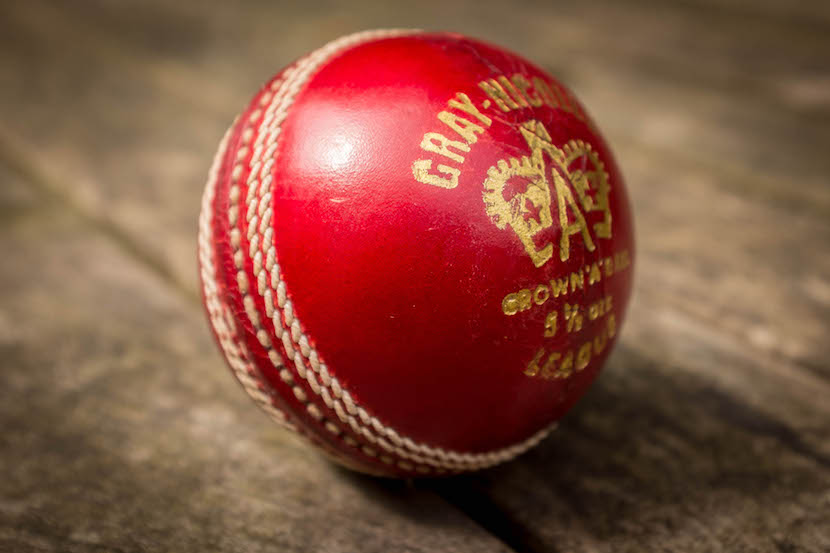 By Pieter-Louis Myburgh and Sharlene Rood

The Gupta family’s grip on Cricket South Africa (CSA) was so firm in the mid-2000s that they managed to drag the Proteas to their hometown during one of the national team’s tours to India.

Exclusive video footage obtained by News24 shows how current and former cricket stars such as Makhaya Ntini, AB de Villiers and Graeme Smith were paraded around Saharanpur – where Ajay, Atul and Rajesh Gupta hail from – in the middle of the team’s tour to the subcontinent at the end of 2005.

The Proteas were paraded around town on horse-drawn carriages and were even made to wear traditional Indian headwear.

A book by Pieter-Louis Myburgh highlights that “as passionate cricket supporters struggled to come to terms with the name changes of their near-sacred cricket grounds, the Guptas decided to discharge a little public relation magic to try to win the fans’ hearts”.

“To help them, they formed a somewhat unlikely alliance with Graeme Smith, at the time South Africa’s national cricket captain,” reports IOL in a book review.

At the official announcement of the deal, Sahara Computers introduced Smith as the company’s new “brand ambassador”, says IOL.

“The relationship between Sahara and Smith would last for the greater part of the Proteas captain’s career. In 2009, Smith released his book, A Captain’s Diary, at a function held at the Newlands cricket ground. According to a promotional board photographed at the event, Sahara was the ‘official book sponsor’.

“In a video from the event, a somewhat obsequious Smith, not known among the sporting press for his modesty, can be seen literally bowing his head to his paymasters at Sahara.

“You just heard that the relationship (between Smith and Sahara) has been going for five years and they’ve been an integral part of those five years. To Mr Gupta (bows head) and Gary (Naidoo), thank you very much,” says Smith, standing in front of a Sahara placard.”

Smith was not the only Proteas star roped in by the Guptas for marketing purposes, notes IOL.

“By the end of 2005, the Guptas’ grip on the Proteas and CSA was so firmly established that the family managed to make significant alterations to the team’s schedule for a tour to India that November,” reports IOL.

WATCH THE PROTEAS ON PARADE VIDEO