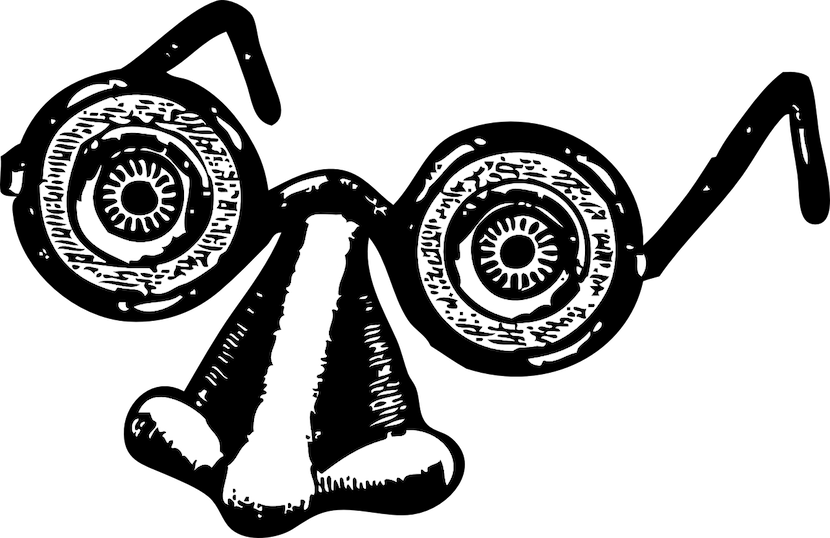 Controversial public relations firm Bell Pottinger may have gone back to London with its proverbial tail between its legs following a national outcry over its work to sow racial division in South Africa, but its campaign is being continued.

The Gupta family has a new – and equally nasty – spin doctor pumping out fake news to discredit independent journalists who have been uncovering and analysing the extent of state capture.

In a particularly nasty editorial on a new website devoted to punting the White Monopoly Capital myth, respected financial media editor Peter Bruce has been painted as a philandering husband after being stalked and photographed.

Bruce’s wife, former wife and a female associate have also been profiled in the article, with telephone numbers and addresses included in the editorial. Bruce has indicated he intends to sue the Gupta family for crimen injuria in connection with the story.

A particularly sinister feature of the www.wmcleaks.com piece, designed to cause personal hurt, is the inclusion of photographs that have evidently taken with a long lens of Bruce and an associate. 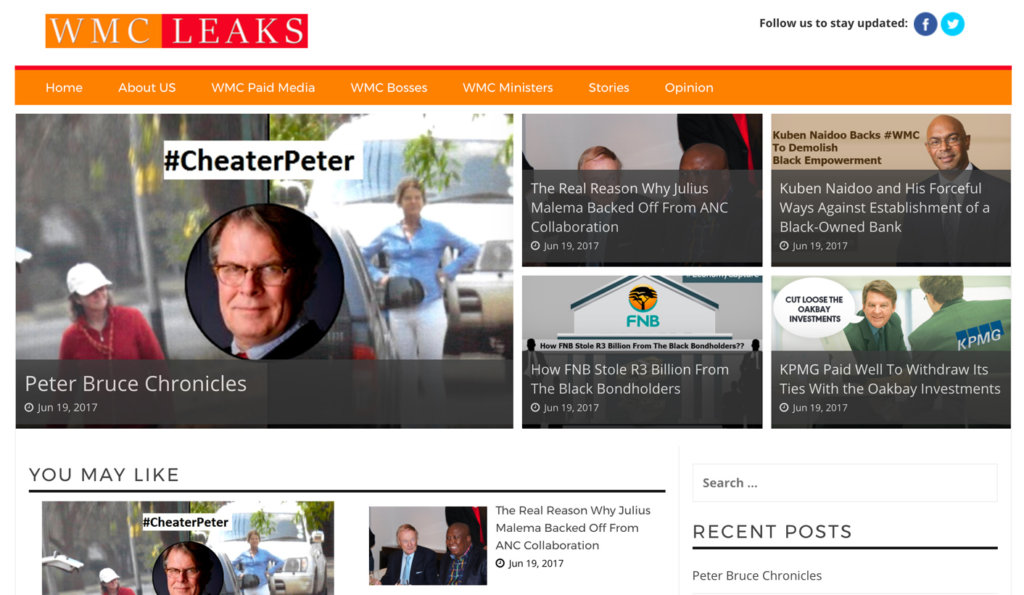 Other journalists who have been ‘smeared’ by this website include investigative journalist Sam Sole, of amaBhungane, who has been exposing the depth and breadth of the Zupta empire – including through analysis of the #GuptaLeaks emails. Former finance minister Trevor Manuel and presidential hopeful Cyril Ramaphosa also appear on the fake news site.

The fake news website does not publicly disclose who owns and runs it, or who has produced the content. However, journalists at Daily Maverick’s Scorpio investigative unit have picked up on a trail of clues and have revealed the identity of the Gupta spin doctor: former Gupta-owned Sahara Computers employee Saurabh Aggarwal.

Says Daily Maverick: “ The Gupta spinners of the dark arts have consistently targeted anyone outside of the warm embrace of the family… Some of the accounts created are so obviously fake they would be funny if it weren’t for the tragedy of State Capture and the damage it has wreaked on South Africa’s body politic.”

“The logical conclusion is that whoever set up these Twitter accounts must have run a generic list of South African names through some sort of programme to come up with these ridiculous sockpuppet accounts,” says Daily Maverick.

Among Scorpio’s findings is that: