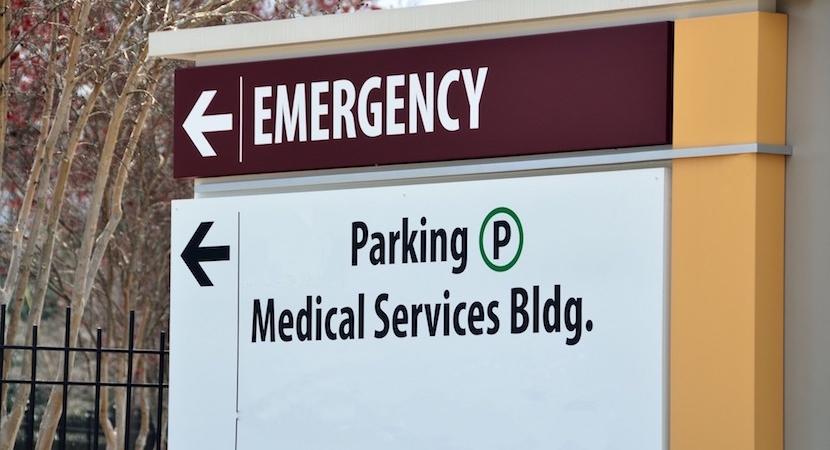 Medical schemes are often seen as a necessary evil among the many hard-working South Africans who have a significant portion of income diverted to cover memberships. Although there is a tax deduction, the costs of medical scheme membership together with the various extra amounts payable as healthcare bills ring up quickly eat into incomes. Private healthcare is seen as a grudge purchase, yet people pay up because the alternative is grim – as you would know if you have ever had to visit a state hospital. But it’s not only ordinary scheme members who resent the system. There is a call to abolish medical schemes, with a leading figure in the healthcare sector lobbying for dramatic change. As my colleague Chris Bateman reports, Dr Kgosi Letlape, the president of the Health Professions Council of SA and chairman of the Medical and Dental Board, has gone as far as to call current legislation that allows schemes to live and breathe a “piece of apartheid legislation that divides our nation into haves and have-nots, contributing to rising infant and mortality rates”. Among his gripes, Letlape has highlighted how private practitioners in the healthcare sector have benefited hugely from the legislation to the detriment of many people. There is much at stake here, not only for the country’s flourishing army of wealthy private doctors and dentists. Entrepreneurs who have benefited from the system could lose, too, as could disgruntled medical scheme members. As the debate remains hot between Letlape and his peers who think he is being irresponsible for sharing his controversial views, I am reminded of the time I was rushed to a Cape hospital in a life-or-death situation. The closest emergency room was at a private hospital. The triage staff asked me first for details that would provide some comfort about the funding arrangements before they got to work on relieving me of an allergy-induced anaphylactic shock. This is in stark contrast to a country like the UK where, true to their hippocratic oath, doctors treat people first regardless of where they are from and ask questions about the financial arrangements later. The South African healthcare system could do with reform so that it works more efficiently and in the interests of all its citizens, if not entirely in the way envisaged by Dr Letlape. – Jackie Cameron

The chairman of the Society for General/Family Practitioners, Dr Norman Mabasa, has lashed out at the president of the Health Professions Council of SA, (HPCSA), Dr Kgosi Letlape, for making a “deplorable and despicable,” call for medical aids to be abolished.

The latest twist in the historical battle between the maverick Letlape and the man who took over from him as chairman of the SA Medical Association, (SAMA), eight years ago, starkly illustrates the fault lines around the future of funded care and healthcare stakeholder politics. 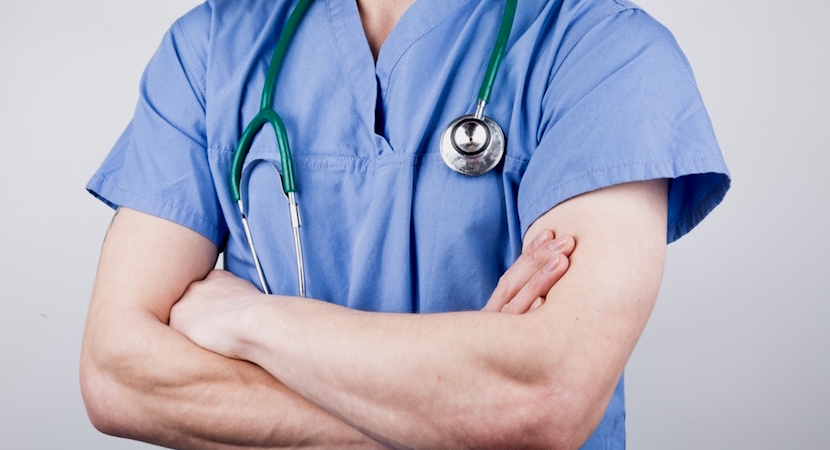 Mabasa’s accuses Letlape of being reckless in a volatile and uncertain environment in which government is leaning towards private sector healthcare funding complementing its envisaged R375 billion (by 2025) National Health Insurance scheme (or Universal Coverage). However, Letlape, who also chairs the Medical and Dental Board, (SAMDB), (one of over a dozen in the HPCSA), regards the existing Medical Schemes Act as “a piece of apartheid legislation that divides our nation into haves and have-nots, contributing to rising infant and mortality rates”.

South Africa’s first qualified black ophthalmologist, Letlape once described private practice as, ‘privatised practice running on the coat tails of the evil Medical Schemes Act,” and threatened to cut up his medical aid card in protest. Not surprisingly, scores of specialist members of SAMA (who rely on medical aids for their survival), immediately resigned from the organisation (circa 1998), forming their own body.

Letlape, Chairperson of SAMA at the time, did not last long, resigning after an emergency SAMA council meeting was called to discuss his ongoing unmandated comments to the media. He was described by the late
Professor Ralph Kirsch (then SAMA President), as “a loose cannon”.

Dr. Kgosi Letlape blames apartheid for the shambles at public health and wants private health care to be punished for it. Unbelievable!

Letlape “guilty” of conflict of interests

Mabasa said his Society of General/Family Medical Practitioners held no special brief for the private sector, but wanted to know whether Letlape was speaking in his capacity as SAMDB chair or HPCSA president – or simply unmandated and off the cuff. The HPCSA could not adopt positions that ‘run against the stream’ (Health Minister Dr Aaron Motsoaledi last year ruled out the abolishment of medical schemes in a future NHI, even though their members will have to pay an NHI tax on top of their premiums).

Equally, said Mabasa, if speaking as chair of the SAMDB, all complaints about Letlape’s behaviour would have to be reported to the HPCSA – of which Letlape is President. This conflict of interests was “untenable”.

Reiterating a long-standing position of SAMA, (which his organisation backs), Mabasa said the SAMDB should be urgently untethered from the dysfunctional HPCSA bureaucracy to conduct more effective negotiations on its own. He called for Letlape to be censured and all acting positions in the HPCSA to be immediately transformed into full-time ones.

Motsoaledi-ordered an independent probe into the HPCSA last year found it to be dysfunctional and recommended the dismissal of its three top executives under Letlape – which Letlape initially fiercely resisted. Mabasa was President, General Manager and Chairperson of SAMA from 2009 to 2012. He left to take up the post of Health MEC for the troubled Limpopo province until 2014, resigning after finding himself in political crossfire during elections.

Letlape, a one-time President of the World Medical Association, said in 2009 that his key grievance was that the SA government spent 8 percent of GDP on healthcare, with 42 million people (in the State sector) getting just 3-4 percent of this, while 7 million on private medical aids received 5-6 percent.