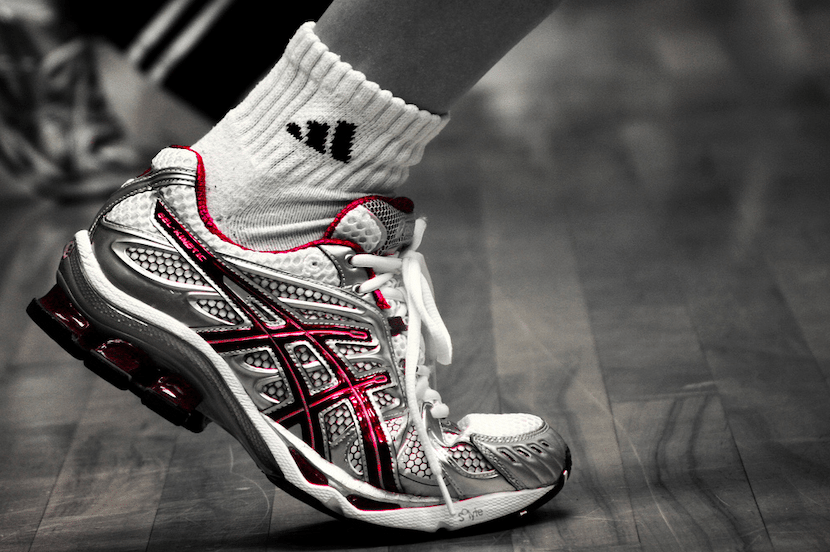 By now most of us who follow the media – and Discovery Health’s behaviour-changing incentivised approach to health via its global Vitality program – are well acquainted with the benefits of an active lifestyle. What’s been unquantified until now are the GDP benefits to individual countries. They’re massive according to a combined study released by Rand Europe and Vitality. It shows that if all adults aged 18-64 walked just 15 minutes more a day, the world economy would grow by an estimated $100bn a year until 2050. South Africa’s slice of that would probably pay off a decade of Zuptoid looting in way less time – without huge foreign investment or a massive injection and deregulation of small to medium businesses. For SA, the empirical analysis found that 29% of males and 47% of females are insufficiently active – ‘insufficiently active’ being defined as not meeting the minimum weekly recommended activity of at least 150 minutes of moderate-intensity exercise. Get more people active and we’re talking billions saved in absenteeism, not to mention presenteeism (being at work, but less productive). These findings are a wake-up call. Two more lessons for SA, following the example set by our world-beating Springboks; get fit and stay honest. Hope springs. – Chris Bateman

The results of a ground-breaking academic study on the relationship between global economic growth and exercise, carried out by Vitality and RAND Europe, reveal significant benefits to the economy and life expectancy if physical activity levels increase globally.

The economic improvement arises from lower mortality rates (more people alive and contributing to the economy), reduced absenteeism, and lower presenteeism driven by the impact of physical activity on mental health.

Dinesh Govender, Discovery Vitality Chief Executive, says; “Physical inactivity, and the devastating impact it has on people’s quality of life, mortality and morbidity, is one of the key public health challenges we face. Considering that 28% of the global population are not physically active enough – 38% in South Africa – Vitality’s commitment to get people moving is more relevant than ever.”

Vitality has been successfully incentivising people to lead fitter and healthier lives and ultimately transforming the way insurance works, for over 20 years. The insurers connected by Vitality, now collectively accountable for more than 35% of the world’s individual protection market, are committed to addressing significant global challenges like inactivity. This is evidenced by the network’s commitment last year to make 100 million people 20% more active by 2025.

In South Africa specifically, Vitality has over many years designed interventions that have a tangible impact on health outcomes. Govender said; “In 2015, we pioneered a step-change in how people tracked their physical activity and health with our Vitality Active Rewards with Apple Watch benefit. Vitality members bought over 231,000 fitness devices in 2019 alone.”

Independent research has validated the efficacy of incentives combined with a behaviour-change programme. “In 2018, we released the largest study on behaviour change and incentives with RAND Europe. This study showed that members with Vitality Active Rewards and Apple Watch were 34% more active – illustrating the power of incentives designed to achieve lasting behaviour change,” Govender explains.

Similarly, the 2019 study aims to further deepen the global understanding of the real economic impact of a physically inactive population. It assesses how different physical activity improvement scenarios may affect the economy of countries up to 2050 and shows the significant influence of regular exercise on economic growth, workforce productivity and life expectancy.

Govender continues: “This ground-breaking study provides proof of the relationship between exercise, productivity, mortality and economic growth. It strengthens our resolve to continue to encourage people to Move More and become part of a global health movement.”

Some of the findings show that:

The study uses a novel approach to synthesise the existing evidence on physical activity and mortality risk by taking study design and publication bias into account. It utilises Vitality’s extensive proprietary dataset on workplace health, derived from its Healthiest Workplace initiative in seven countries, to assess the relationship between physical activity and performance at work. It combines the mortality and productivity effects into a single model to project the true economic cost of physical inactivity over time.

Hans Pung, President of RAND Europe, comments on the significance of the study; “This is the first time that a multi-country macroeconomic model has been applied to the area of physical activity, facilitating a detailed assessment of the current and future implications of insufficient physical activity.”

Pung also highlights the relevance for policymakers and employers, “The study points to a significant relationship between inactivity and productivity loss, driven largely by ill-health related presenteeism. We hope that these insights will support policy makers and employers with new perspectives on how to enhance the productivity of their populations.”

For South Africa, the positive knock-on effect on the economy of an increase in physical activity, is equally acute. The RAND study shows that if South Africa succeeds in getting 20% of adults more active over the next 30 years, the average GDP will increase by $500m; and if all inactive people reach the minimum WHO physical activity levels, GDP will increase by between $1.6 and $2.1bn.

Based on all adults achieving a 20% increase in physical activity, as well as meeting at least the World Health Organisation minimum requirements (scenario 3). For instance, assume the population of South Africa begins meeting the conditions of scenario 3 from 2020, it would gain $1.40bn in GDP in 2030 and so forth.