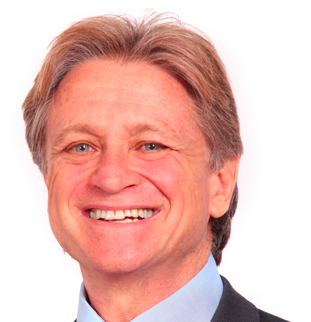 From RDM News Wire –  Robin Stransham-Ford passed away this morning and never heard the Pretoria High Court ruling in court that he was allowed to commit assisted suicide.

“It was apparently a peaceful death‚” said his ex-wife Angela Botha‚ signalling he had died of natural causes. He had been terminally ill with prostate cancer.

Stransham-Ford was surrounded by family members and some of his children last night.

He had been staying with his former partner and mother of his fourth child in her Cape Town house and receiving medical care from a doctor who specialised in palliative care.

Just after 10am on Thursday Judge Hans Fabricius ruled that the doctor who would assist Stransham-Ford to die would face no criminal sanction and would not lose his medical licence.

The court order is a landmark ruling as it will allow other terminally ill‚ mentally sound people to approach the courts if they wish to die.

Stransham-Ford had said he wanted to carry on IFP Mario Oriani-Ambrosini’s work and try and complete his legacy for him as Oriani-Ambrosini had wanted assisted suicide legalised. He shot himself in August to end his battle with lung cancer.

John Ford said: “He was a wonderful guy. I am tremendously sad to hear of his passing today. It is very tragic.

“We have visited him in Johannesburg and hugged him and wished him well. He was respected and loved as a brother.”

His eldest daughter is flying from the UK for the funeral. His son Ainslie Ford posted this poem on Facebook earlier today: