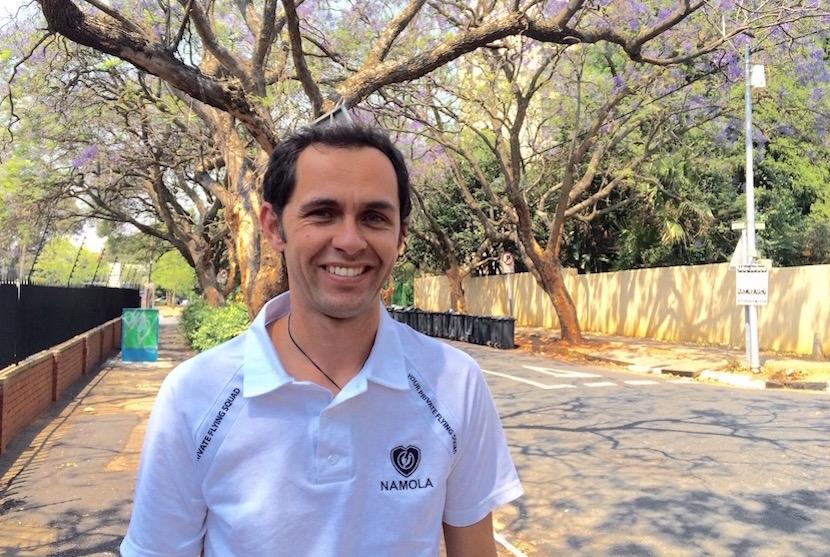 Sounds pretty hopeful. And the early evidence confirms it.

We may just be pretty damn lucky.

The whole world is in it together, but, by some miracle, SA might be the best place to be in it.