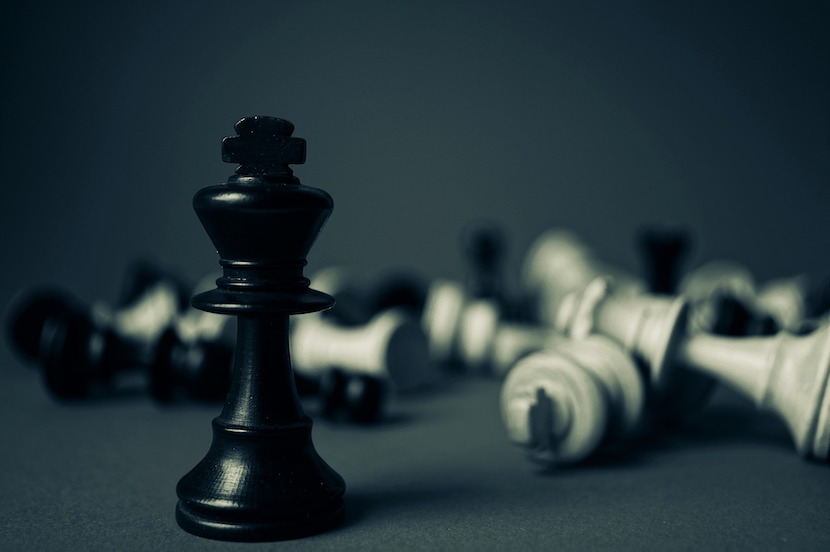 In this edition of Nutshell, Jared Watson tells Biznews about the files he released on Bosasa. While we are all wondering when we are going to see people in handcuffs for corruption, Forensics for Justice’s Paul O’Sullivan leads the way and tells us why he is like a terrier who does not let go. We explore the story of the US Democrats who think that this time they may have found a way to nail President Donald Trump and impeach him with Bloomberg News White House Reporter Justin Sink weighing up what the chances are of an impeachment. As another unicorn CEO bites the dust before IPO, we look at WeWork with Bloomberg technology columnist Shira Ovide assessing what will happen to WeWork and other similar tech companies. And there is an interview with a woman from KZN, Nonhlanhla Gumede who believes in a collaborative approach with her neighbours to make a success of land restitution. – Linda van Tilburg