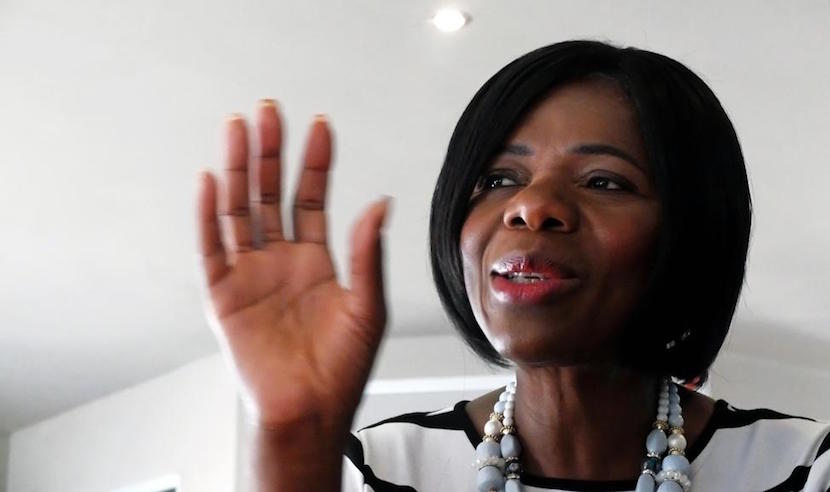 President Jacob Zuma is expected to meet with Public Protector Thuli Madonsela as she wraps up her investigation into state capture allegations before leaving office. There is a lot riding on the conversation: many South Africans believe Zuma’s family and their associates are on a campaign to access state funds wherever possible. The rich Indian Gupta family is at the centre of the investigation. Madonsela won’t have an easy job. Zuma adeptly shrugged off responding to questions about the involvement of the Guptas in state business in Parliament recently. The South African president is adept at playing chess with his opponents – on the board and in life. He has wriggled out of a string of charges over the years, including allegations of corruption and other crimes. The nation is waiting with bated breath to see whether Madonsela can shake out the full details of the involvement of the Gupta family in South Africa’s government and political circles – Jackie Cameron

Madonsela started her probe into allegations of state capture in March, after the Catholic Dominican Order asked her to investigate.

The order wanted to know if the Guptas had offered Deputy Finance Minister Mcebisi Jonas and former ANC MP Vytjie Mentor Cabinet positions; if the Guptas knew of Des Van Rooyen’s appointment as finance minister in December last year, before it was made public; and whether two senior advisers with links to the Guptas were appointed to the National Treasury alongside Van Rooyen, without procedure having been followed.

One of the priests who laid a complaint with Madonsela’s office, Father Brian Mhlangu, said they had received no official indication that her state capture report would soon be released.

#eNCAheadlines: Praises from the governing party as Thuli Madonsela winds down her tenure as public protector.

Madonsela would this coming week try to conclude her preliminary report into state capture before leaving office on October 14. She had said she was in a race against time. – News24