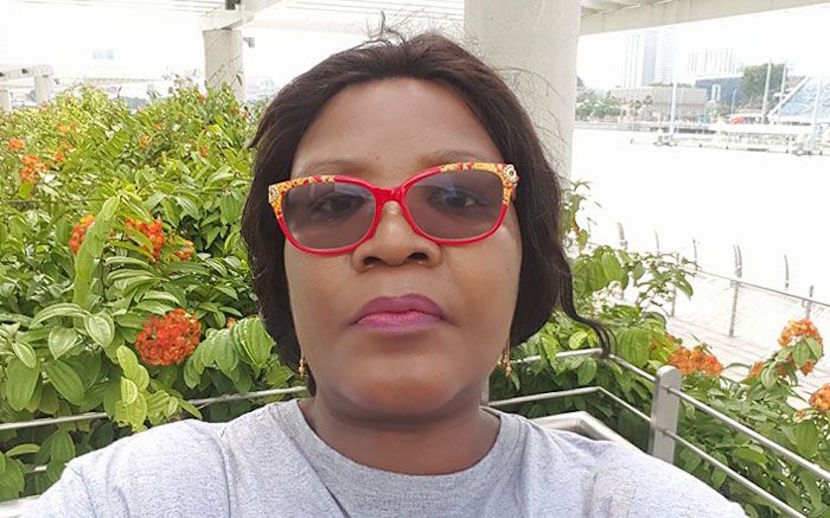 Many South Africans have never heard of Vytjie Mentor. She is among the few politicians from an ANC background brave enough to speak out about President Jacob Zuma’s involvement in financial irregularities and state capture. Expect to hear a lot more about Vytjie Mentor. She has decided to keep up the momentum in her efforts to reveal how the Gupta family has been playing a direct role in political decision-making at the highest echelons of government. Mentor told former Public Protector Thuli Madonsela that the Gupta family had offered her the job of minister of public enterprises in 2010 in exchange for cancelling SAA routes to India. This weekend, explosive claims that the Gupta family had offered Deputy Finance Minister Mcebisi Jonas a staggering R600m to do its work by accepting the job of minister of finance were reported in the weekend newspapers. Zuma has moved to gag Mentor through court, but Mentor is having none of that. She has also gone to court – with a view to keeping the state capture investigation moving. Adding to fears that new Public Protector Busiswe Mkhwebane is partisan towards the South African president, Mkhwebane has indicated she won’t oppose Zuma. However, South Africans pinning their hopes on a clean up at the top of government should watch Mentor closely. She’s got the proverbial bit in her teeth and she’s going for the finish line. – Jackie Cameron

The matter was initially set down to be heard on October 18 and will now take place on November 1. The court had postponed it along with an interdict application by Co-operative Governance Minister Des Van Rooyen’s application, which has since been abandoned.

Mentor was one of those who were interviewed by former Public Protector Thuli Madonsela in her investigation into “state capture”.

In March 2016 she alleged the Gupta family, which has close ties to President Jacob Zuma, offered her a job of minister of public enterprises in 2010 in exchange for cancelling SAA routes to India.

In her affidavit, which News24 is in possession of, Mentor said she is seeking to intervene in the Zuma matter as a respondent, and is asking that the president’s application be dismissed.

Mentor is also asking the court to direct Zuma to pay the costs of the application.

The former MP lays out details, some of which are already in the public domain, of the meeting she attended at the Gupta’s Saxonwold home.

“I declined the offer and told the Gupta representatives that they lacked the authority to make such an offer. As I was leaving, the president entered the room,” she wrote.

Mentor also documents that a week after the incident Zuma reshuffled his Cabinet.

She said that in October this year, it was reported in the media that the president requested a list of witnesses from the public protector.

“I viewed this as an attempt by the president to intimidate those persons who had given evidence to the public protector against him.”

Last week new public protector Busiswe Mkhwebane said in an affidavit that she would not oppose the president’s application.

Opposition parties have also applied to intervene in the matter, in the hope of making sure the report, which is currently under lock and key at the public protector’s office, will be made public. – News24