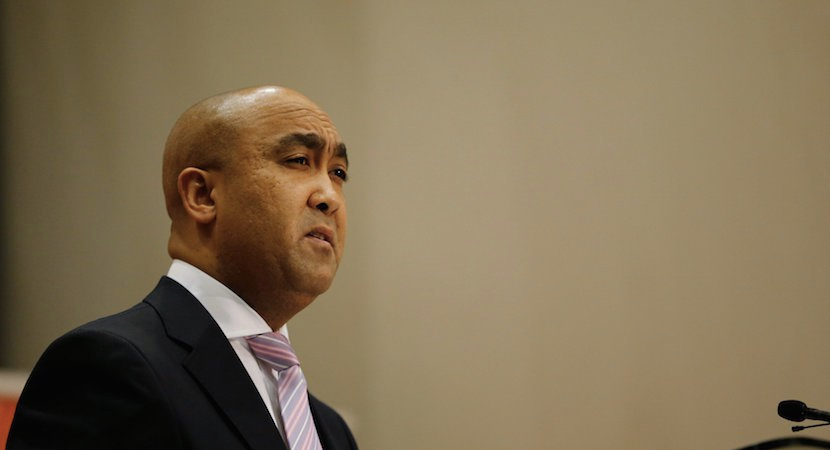 Is Shaun Abrahams, National Director of Public Prosecutions, (NDPP), incapable, incompetent and/or guilty of misconduct for his seemingly glaring indecision over prosecuting Finance Minister Pravin Gordhan? That he was initially doing the political bidding of President Jacob Zuma in a second Gupta-inspired attempt to capture the State Treasury is the common narrative. The DA wants to introduce a Constitutional Amendment Bill seeking to ensure that the appointment and removal of the NDPP is subject to proper oversight and accountability (i.e. not just the President’s prerogative, as is currently the scary case). A parliamentary committee would need to make a recommendation for a 60% assenting vote to win the day in parliament. But the recommendation must be on the grounds of misconduct, incompetence or incapacity. If the committee decides whether any of these grounds exist, just that will be a great boost to our democracy and to our last stronghold; Constitutional protection. There can be debate on whether to set the legal bar higher on deciding if any of the grounds exist. But surely not up for debate is that it’s not just about Zuma, but any incumbent president. Strengthening the constitution serves us all. You never know who’ll follow into that now-sullied office – just look at the good old US of A. – Chris Bateman

Cape Town – The Democratic Alliance plans to use all means available to it in Parliament to get rid of National Prosecuting Authority (NPA) head Shaun Abrahams.

DA MP Glynnis Breytenbach on Wednesday said it was clear that Abrahams was highly questionable and not fit for office.

She used the example of the fraud charges brought against Finance Minister Pravin Gordhan by the NPA, which were then summarily dropped.

The DA had already written to President Jacob Zuma to request that he suspend Abrahams, Breytenbach said.

“We await action from the president in this regard, however, should he not take heed of our call, the DA will not hesitate to make use of the parliamentary mechanism available to us – that is, having a motion passed in both the National Assembly and the National Council of Provinces in the same sitting requesting the suspension of Shaun Abrahams.”

This would force the removal of Abrahams, she said.

Civil society has given Zuma until today to suspend #ShaunAbrahams and institute an inquiry into his fitness. Ball in your court JZ.

The party also wanted the president’s powers to hire and fire the National Director of Public Prosecutions (NDPP) to be removed.

The DA is resurrecting a constitutional amendment bill, the same bill previously introduced by the late Dene Smuts in the fourth Parliament.

The bill seeks to ensure the appointment and removal of the NDPP is subject to proper oversight and accountability.

The proposed amendment would also leave room for civil society to get involved, the party said.

The process would be similar to that of appointing a Public Protector.

“Our private members’ bill seeks to amend the Constitution in such a way that the NDPP can be removed from office by a resolution passed by a vote of at least two thirds of the members of the National Assembly. Such resolution must be based on grounds of misconduct, incapacity, or incompetence.” – News24