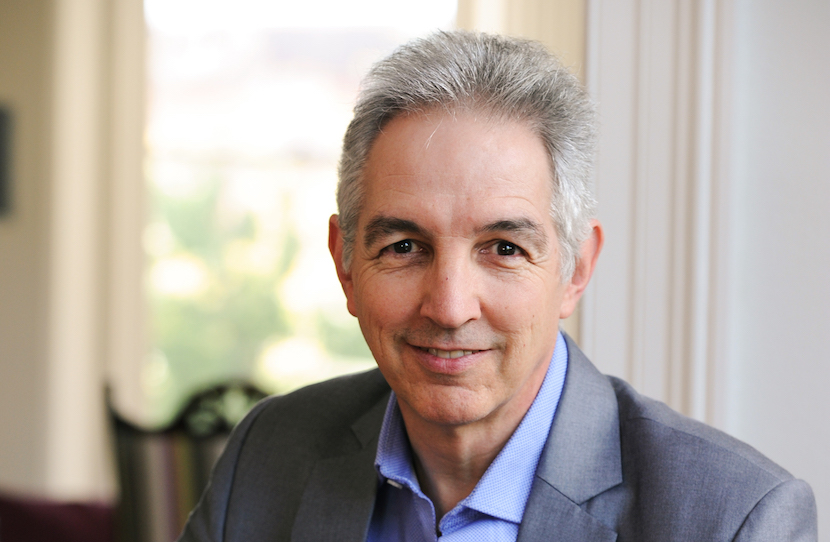 The University of Cape Town’s vice-chancellor Max Price has attracted the ire of academics who believe he has taken the wrong steps in trying to fix the problems that led to violent student protest action. It recently announced a clemency deal for students as part of a Truth and Reconciliation Commission style process. However, academics fear that the precedent has been set for more violent protest action the next time student demands aren’t met. Price has not backed down, even though his critics have been quite vocal. This week, at a conference, Price outlined his thoughts on university culture, saying it has alienated black students. Students feel undignified when they have to prove they are poor enough for financial aid and they lose self-esteem when they participate in supplementary classes that are almost entirely 100% black, he noted. Responding to questions, Price hinted that he hopes students will protest against the corrupt government as support for the ANC wanes. However, he would not be drawn on whether he thought universities as institutions were doing enough to take a stand against graft – which arguably diverts funds that could be put to better use in tuition fees for thousands of students. – Jackie Cameron

Price said that the University of Cape Town, like other universities, had done much to right the wrongs of the past through admission and support policies.

However, institutions, often with a deep history, had failed to fully address concerns around university culture.

“They [students] are often made to feel inferior rather than restoring a sense of dignity.”

Price was speaking at the inaugural conference on restitution in South Africa, held at the Castle of Good Hope in Cape Town.

He said restitution was not just about access to resources, but ultimately restoring a sense of belonging.

The Rhodes Must Fall movement had captured these issues very effectively in the last few years.

Price referred to financial aid systems. Some students told him the university forced them to “perform their poverty” and prove they were poor. 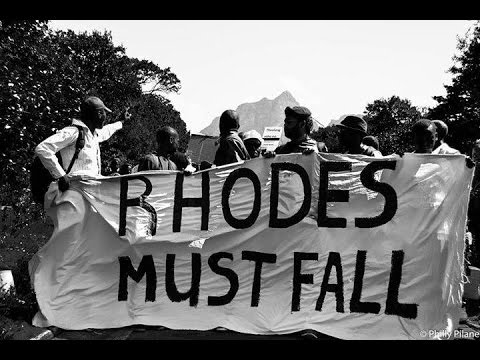 “Part of the campaign for free education is saying that is undignified,” he told a packed marquee.

“The unintended consequence of restitution, of granting access to ensure success, turns out to be something that is challenging people’s dignity and self-esteem.”

The same applied to supplementary support classes for literacy and numeracy.

Price said it was difficult to find a balance between not “dumbing down” the curriculum and not offering enough support to those from disadvantaged backgrounds.

While those who had driven these programmes were proud of the successes, some students felt they were labelled as “not good enough”.

“Almost inevitably, that takes a racial line. The supplementary classes are almost 100% black.”

Some felt alienated because their accents were different.

On the walls around them were symbols of excellence and pictures of deans and professors that were largely white because of the institution’s history.

“The message of the institution seems to be that excellence has a colour and that colour is white.”

Institutions had to find ways to address financial access and academic performance without causing humiliation.

“I hope students find they are pushing against an open door because I believe the leadership of the university is on the side of this.”

A member of a Khoi San organisation in the audience told Price she was against racial classification for admissions.

“I am not coloured,” she said to cheers and claps.

Price said they used government-defined categories, with a focus on where real disadvantage occurred.

“We do that partly because we have no other mechanism. We are open and I would like to hear some suggestions.”

Arms deal critic Terry Crawford-Browne jumped up and asked why universities and business were not tackling government more substantially on corruption in the debate on free education.

Price said they had been, but not loudly enough.

“The students are very often the loud voice of protest. I think the government has had a honeymoon period for the last 15 to 20 years.”

He said student leadership was very much aligned with the African National Congress then and did not challenge the status quo much.

“That has obviously changed in the last while. Hopefully corruption will be the focus of that.” – News24