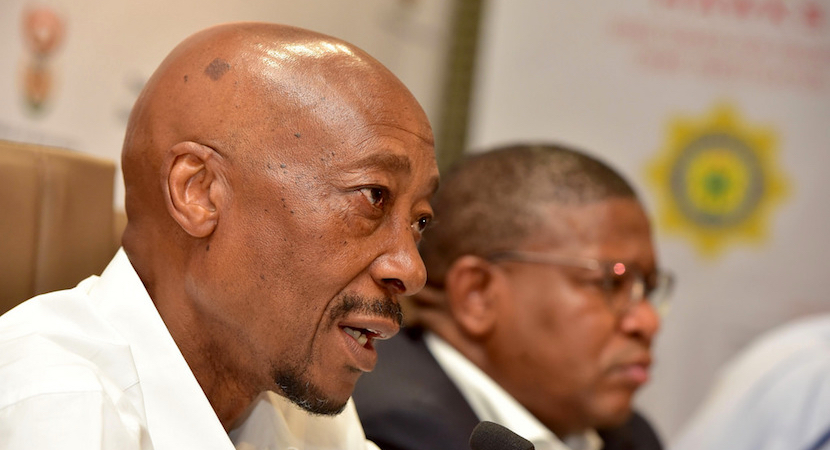 JOHANNESBURG — Being suspended as SARS tax commissioner on Monday night may be just the beginning of Tom Moyane’s woes. This is because Cyril Ramaphosa has also announced his intention to launch a commission of inquiry into governance problems at the tax collector. Moyane may start regretting his decision not to resign on Sunday. – Gareth van Zyl

The move to bring disciplinary charges against the head of the South African Revenue Services is Ramaphosa’s latest salvo in a bid to clean up after his predecessor Jacob Zuma, who was forced from office by the ruling party last month. Ramaphosa has also removed boards of state companies as he seeks to boost investor confidence after years of weak economic growth, marked by increasing corruption and scandals involving Zuma and his family.

“The president has made a commitment to establish a commission of inquiry into governance matters at SARS, which is going to be a wide-ranging inquiry,” his spokeswoman Thusela Diko said in an interview on Johannesburg-based state-owned radio station, SAfm. “Those terms of reference are in the process of being finalized.”

The decision to suspend Moyane followed a meeting between the tax chief and Ramaphosa during which Moyane refused a request to resign, the Presidency said in a statement. Ramaphosa said in a letter to Moyane that under his leadership there had been a deterioration in public confidence in the agency and that public finances had been “compromised.”