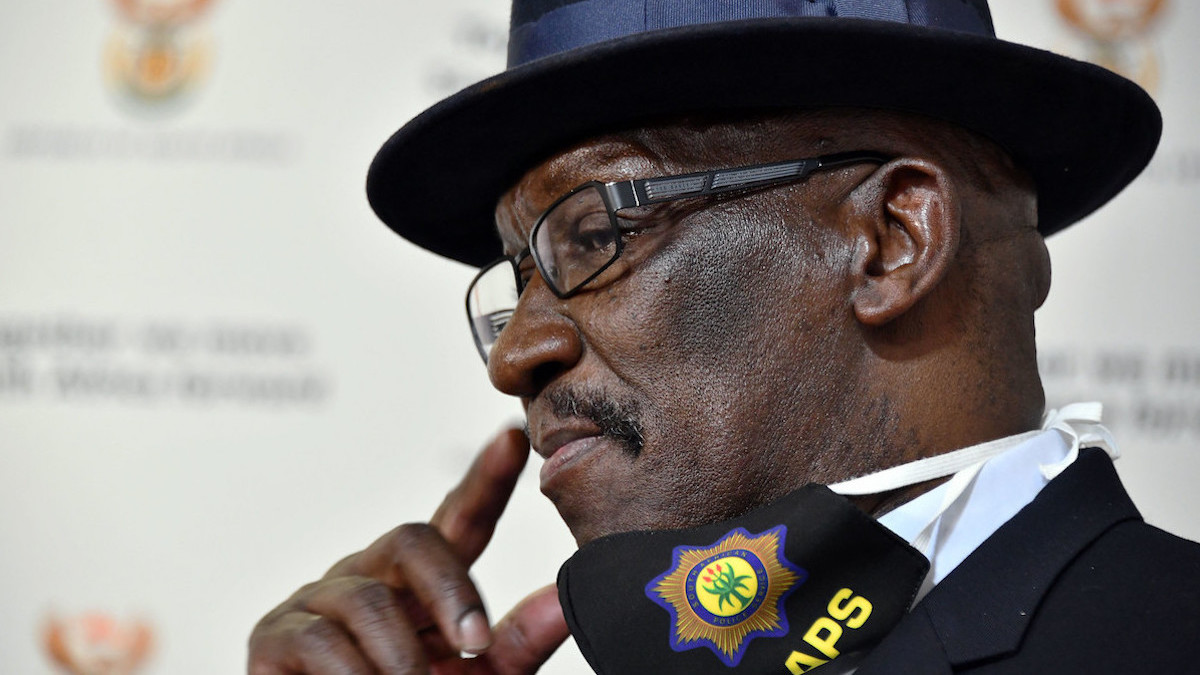 How can any police minister argue that, “Transport matters are not meant to be police matters”? Yet that is exactly what our esteemed Minister of Police (the ‘Pratt in the Hat’) Bheki Cele claimed yesterday at a media briefing to address the ongoing spate of violence and extortion in the Western Cape transport industry. As Ricardo Mackenzie from the DA says, “Long-distance bus attacks, intimidation, extortion and taxi violence cannot be described as anything other than brazen criminality, which the SAPS has failed to get under control”. Little wonder that the Western Cape and City of Cape Town are calling to devolve policing and transport powers to capable sub-national governments, such as the Western Cape and City of Cape Town. Article was first published by Politicsweb. – Sandra Laurence

During a media briefing today, Police Minister Bheki Cele attempted to shirk responsibility on the ongoing spate of violence and extortion in the transport industry in the Western Cape. During the briefing, Minister Cele made an attempt to deflect the blame from SAPS by arguing that “transport matters are not meant to be police matters.”

This cannot be further from the truth as it is SAPS’ continued failures to address the issue of violent crimes against law-abiding residents, commuters, and businesses that has allowed these heinous crimes to flourish. Long-distance bus attacks, intimidation, extortion and taxi violence cannot be described as anything other than brazen criminality which SAPS has failed to get under control.

That is why the DA in the Western Cape supports the call by the City of Cape Town Mayor, Geordin Hill-Lewis, that SAPS immediately establish a task team that will focus on issues around extortion and kidnappings in Cape Town.

MPP Ricardo Mackenzie says, “Extortion has not only fuelled violence in the public infrastructure sector, but also in the public transport sector. These issues have been exacerbated by SAPS’ inability to properly investigate these crimes and arrest the perpetrators. More than 150 shootings, as well as other acts of violence and intimidation have occurred between January 2021 and February 2022 against Intercape assets with very few arrests having been made. In today’s briefing, the Eastern Cape Provincial SAPS Commissioner stated that not a single arrest had occurred in his province. This is deeply concerning and confirms that the police are failing the transport industry and its commuters. Furthermore, we need the involvement of state security in fighting “economic terrorism, and crime against citizens and the economy.”

If Minister Cele does not believe that violence in the transport industry falls under his ambit, then he should support the calls of devolving policing and transport powers to capable sub-national governments, such as the Western Cape and City of Cape Town, that actually care about the safety and wellbeing of residents.