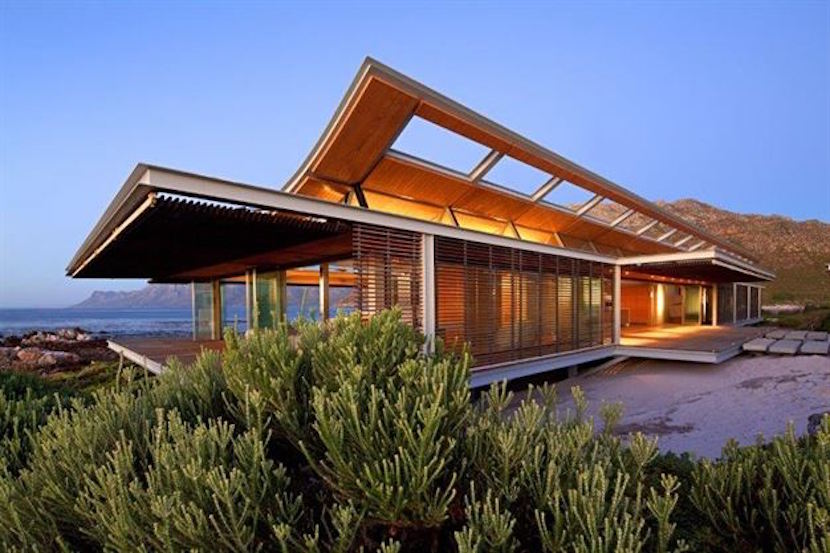 Leon Kirkinis, the CEO who was at the helm of African Bank as it collapsed, has reportedly turned down a R30m offer for his holiday home in Rooi Els. His glass mansion has been on the market for more than two years, with Kirkinis hoping to sell for closer to R70m. But bargain-hunters lined up at an auction last week, with the highest offer at R30m. Kirkinis apparently came up with the broad brushstrokes of the design himself, with the property winning an award for its architecture. While the controversial former banking boss might be in love with his bricks-and-mortar, the market seems to be suggesting that its value is not in the league that Kirkinis thinks it should be. This shouldn’t come as a surprise to anyone who knows Kirkinis. As Judge Myburgh remarked, when he delivered his report on the demise of African Bank, the word “hubris” comes to mind when considering Kirkinis’s management style. JSE-listed African Bank, known as Abil, was placed into curatorship in 2014, catching investors by surprise. An unrepentant Kirkinis said he believed the company had a future and that the central bank had wrongly placed it under administration. Kirkinis and his family trust made R286m in dividends from Abil, according to the Myburgh report. Thousands of South Africans lost billions of rands in investments when Abil collapsed, with no evidence the business was run with the intent to defraud anyone. – Jackie Cameron 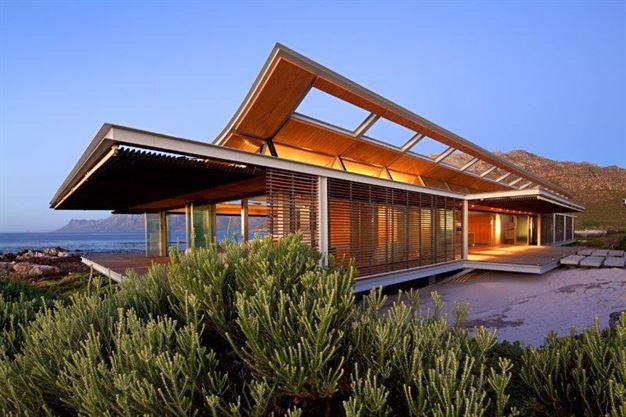 Kirkinis had five days to decide whether he was prepared to accept R30m for his ultramodern luxury False Bay coastal home on the cliffs in Rooi Els in the Western Cape.

A spokesperson of High Street Auctions told Fin24 last Thursday the opening bid was R20m and the highest bid for the so-called “glass house” was R30m. The property has been on the market for R70m for the last two years.

Van Reenen told Netwerk24 they will now put the mansion back on the market.

It is believed Kirkinis sketched the concept of the beach house on a serviette in a Hermanus restaurant.

What about the people who lost their money at African Bank; will Kirkinis repay them with his R30m? #governance https://t.co/bJwCcj9B0o

The house offers 360 degree views, has four en suite bedrooms, a pool and Jacuzzi on the deck, a gym, underfloor heating and six automated garages. It even has automated blinds on all windows and hydraulic shutters on all sides, according to the auction brochure of High Street Auctions.

The house, which took four years to build, claimed an award in the residential category in the 2013 Steel Awards for its structural steel construction. 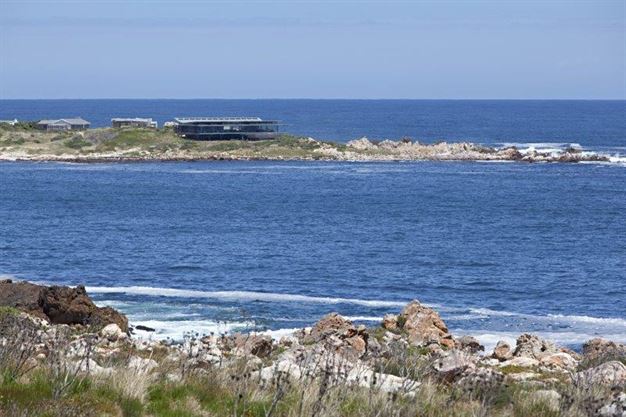 Johannesburg businessman Kirkinis resigned from African Bank a few days before it was placed under curatorship. – Fin24