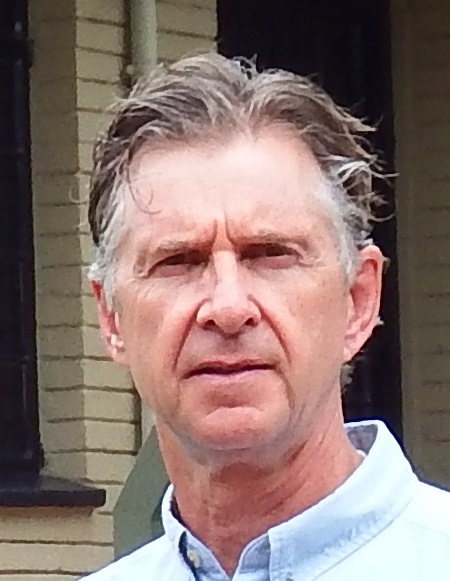 A Solution to our Impasse 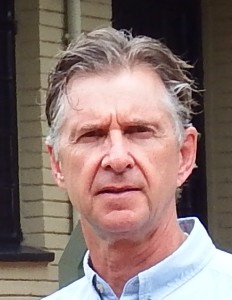 I watched Russia Today for a while this morning, with a mug of delightful coffee and a muesli rusk. I do not choke any longer when I see broken bodies in my living room. Today it was Arabs, Palestinians, Ukrainians; children, women, men. I switched off and headed to my study. I’d had enough of the stupidity of humankind, even if I have dulled sensibilities. But, there was no let up. I scanned through BizNews.Com and discovered Alexx Zarr’s satirical piece on a little war solving South Africa’s own craziness. TV news, caffeine and Zarr’s thoughts are responsible for my idea, not me.

Often the question to ask is not what we have to give up to settle an impasse, but what the cost is of not resolving a matter. I think the question being posed by Zarr is a stark one; of War or Peace? Perhaps not a shooting war, but our endless wrangling and lack of material progress on fundamental matters is a war of a kind. It is one thing to talk, to reach sensible compromises and then to forge ahead, but quite another to wrestle endlessly with the same questions, and as adversaries not colleagues, associates, partners.

One of the sticking points raised by Zarr is the so-called Land Question (LQ). I reckon it is true, we are trying to unbake a tart. It seems impossible to unravel the myriad questions about land ownership, how to prove ownership, what does ownership mean, land use, compensation, food security, the role of the state in land matters, local versus foreign ownership, rural and farm land versus urban land, farm workers versus land owners, and so forth. I am sure I don’t even know what the full question set is.

So here is my response to Zarr, and maybe a response to the LQ in general. It is currently universally agreed that human kind (Homo Sapiens) originated in Africa. (By the by, as a layman in these matters I rather like Ian Morris’s book ‘Why the West Rules – for Now: The patterns of history and what they reveal about the future’). Wherever humans live today, or lived in 1652, they had migrated there from Africa, Southern Africa nogal. These migrating Africans drifted north, east and west to discover new places and things, learn stuff and then one day they decided to come home. They also had a colour change, a bedevilling feature.

There is something of a biblical parable here. Remember the Bible story (Luke chapter 15, verses 11-32) about the prodigal son? Here’s a summary. The one son, maybe wayward, maybe more exploratory, goes to a faraway land with his share of the family equity. He seems not to have made a terrible success of things (this is where the parable goes off cue) and then one day comes home. What does his father do? He welcomes him, makes a huge feast and includes him back in the family. Smart, né!

Does this not solve, resolve, the Land Question? Well, maybe not the entire thing, but at least some of the sub-questions. Surely, Van Riebeeck was simply coming home? And, he had done some clever things too while away, unlike the biblical wanderer. He came back home with ships, the wheel, guns, written language, the bible – a whole bunch of things. Wouldn’t a smart father welcome him back with all these treasures? Maybe the returnees could get back some of their forefathers’ lands. For example, I am damn sure that my original family had a tract of land near Nkandla. But now it is occupied by another. Okay, I’ll give it up in the interests of reconciling with my greater family.

I suggest we all do this reconciling thing. We are all from here, we are all back here and we better share the land and everything else. The alternative is Zarr’s little war.