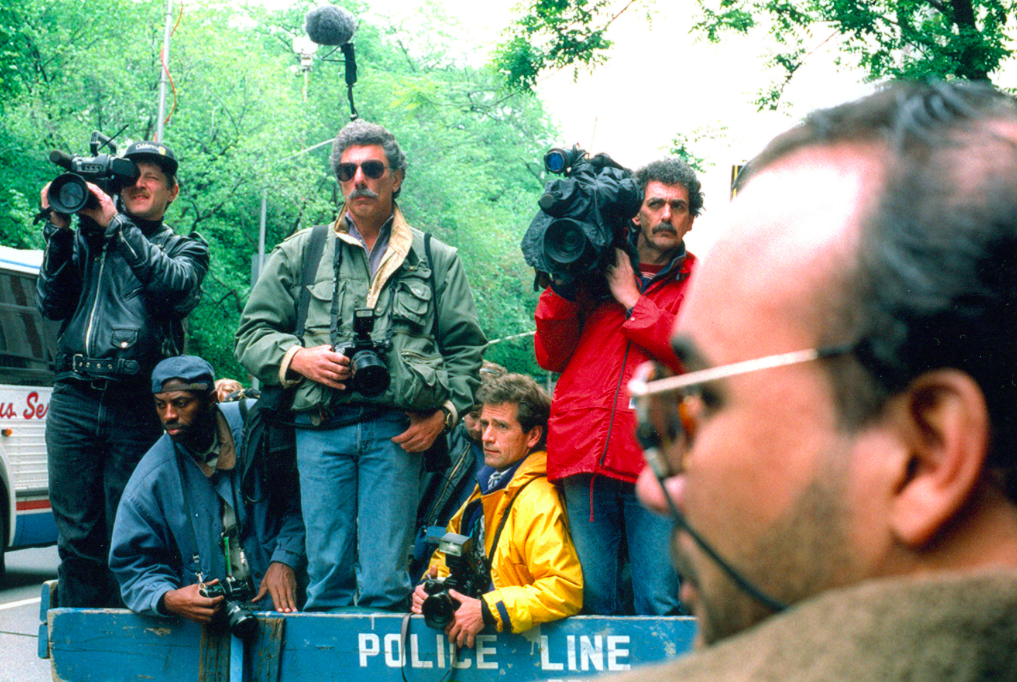 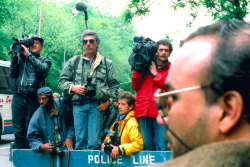 The Russians did it! The Russian-backed separatists did it. A Russian missile did it. The Ukrainians did it. No, Putin did it…and so it goes, sans the evidence. There is a double tragedy contained in the accident of flight MH 17. There are the 298 bodies and the petticoat of journalism is showing, by some degree.

The American president and all his merry women and men tell us the Russians or their proxies did it. Those who ally themselves with the USA all say aye, with prime minster Cameron the loudest. Media houses and journalists who are ‘western oriented’ all say yes too. These fine folk provide as much evidence as they did with WMD (Weapons of Mass Destruction) in Iraq. Evidence, what the hell is that. Putin is a war-mongerer, it must have been his blokes. And this comes from the country that spends more on arms than the next ten countries together, and eight times more than Russia.

It seems that Russian media and journalists are unsure where to stand right now too, although they tend to be waiting for evidence, but in the meantime they reckon it is not the Big Bear, but the lunatics in Kiev. A Russia Today (RT) journalist, a westerner who was apparently paid a tidy sum to work for the ‘government news service’, has resigned after five (yes 5) years. She now feels she can no longer tell lies. The death of 298 people jigged her principles.

On Talk Radio 702 today (22 July), the noon-time host asked an overseas-based guest (I think a journalist) the following question: I suppose the Dutch people are mad at Russia and Putin? What a question. It assumes that Russia and Putin are guilty! The Dutch can only be mad at these targets if they have been lead to believe that they are guilty of causing this accident (purposefully?), or they are actually guilty. Guilt has not been proven, yet. The Americans have provided no evidence, but a South African journalist reinforces the guilt of Russia by an uninformed question. Questions are not necessarily neutral.

A better question would have been: I suppose the Dutch people are distraught and are keen to find out who was responsible for this incident?

Is this subjectivity poor journalism? Or is it simply that journalism does not seek the truth. Media houses, owners, those who work there, simply further the interests of governments, countries, corporations, classes and their own biases.

Individuals all have their innate beliefs, subjective views and predilections. But, it is the duty of those who call themselves purveyors of news and information, that they unhitch their biases and provide us with objective news and information. That is their professional duty. Surely?