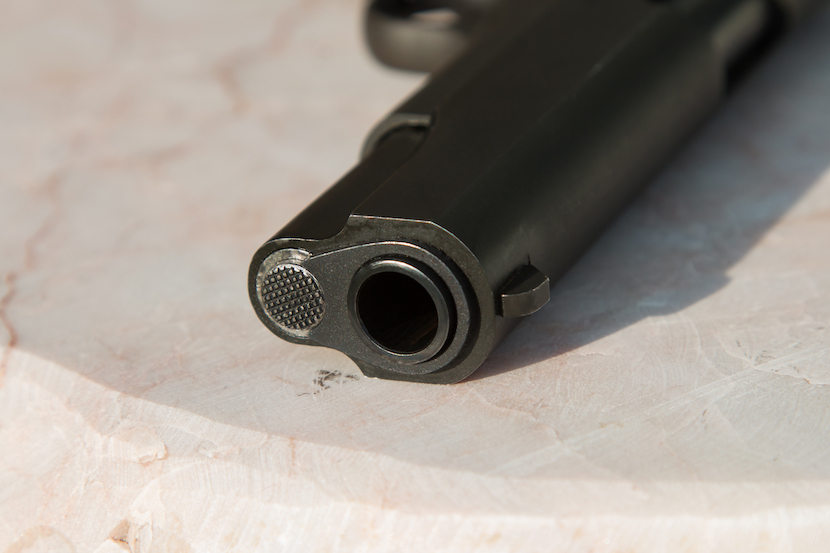 As South African gun owners we have nearly become used to being told by the anti-gun fraternity, the government, and certain people in the media that we are the cause of South Africa’s homicide problem. We are accused of providing firearms to criminals by having them stolen from us, even though this is nothing more than a disgraceful display of victim blaming no different to telling women it is their fault for being raped because of the attire they wear.

I need not explain how regressive, bizarre, and immoral this is.

To add insult to injury, it was revealed in Rapport (10 July 2016) that three of the South African National Defence Force’s largest weapons depots are basically unprotected, and are “easy targets for criminals and terrorists.”

Former Sergeant Major Vossie Vosloo said at one depot in the Northern Cape the gates are open, the electric fence is switched off, and the security cameras do not work.

“Anyone can just drive in and help themselves,” Vosloo told Rapport.

To call this an alarming revelation will probably be the understatement of the year. South African gun owners are subjected to among the most draconian and onerous restrictions and firearm laws on the planet, and this is done in order for the State to supposedly control and regulate who are allowed to gain access to arms and ammunition. In the meantime GFSA are preparing to coerce more law-abiding gun owners to hand their firearms in to the SAPS for destruction…or whatever happens to the firearms once they are surrendered.

The State has failed time and time again, and in fact continues to spectacularly fail at controlling their own inventory of military-grade arms and ammunition. Through gross negligence they have lost thousands of firearms, and so-doing have contributed to arming thousands of dangerous and violent criminals. Now it is revealed that entire depots of explosives, weapons, and ammunition are left vulnerable to criminal exploitation.

The State must get its house in order first before it can even remotely attempt to prescribe to the law-abiding citizenry how they may protect themselves. We don’t just need to protect ourselves from violent criminals anymore: we now need to protect ourselves from violent criminals armed by the State, through the negligence and corruption of the State, with automatic weapons and explosives belonging to the State. All while the State extracts taxes from us for enduring this pleasure.

Somebody must take responsibility and accountability for this apocalyptic disaster, and do so quickly. Whether or not this will transpire, is of course anybody’s guess.