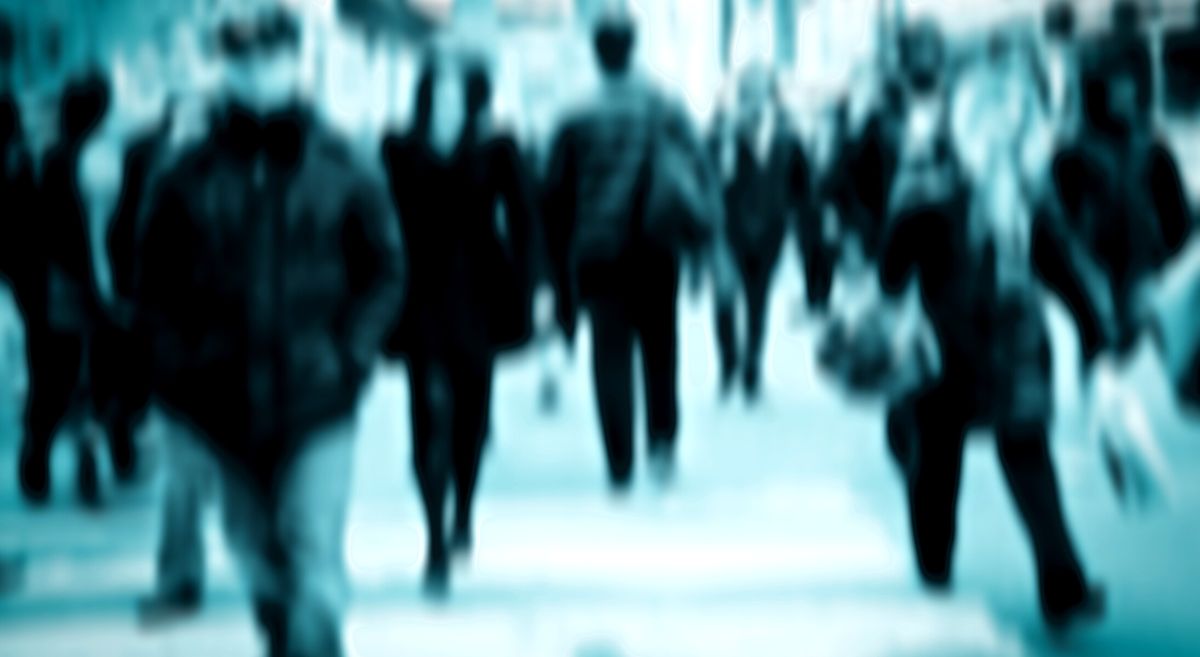 Below is an email received from BizNews community member Dr Duncan Du Bois in response to the work of PANDA and the organisation’s recent series about Professor Salim Karim.

PANDA is to be commended for exposing the medical fraud network that has been coerced on the planet since 2020. Equally commendable is the courage of Biznews to buck the media silence on that fraud by publishing articles which challenge that narrative (October 11).

PANDA’S case against WHO functionary Professor Salim Abdool Karim is certainly not an argument about being in “financial thrall.” Karim, the WHO, the CDC, the FDA, South Africa’s SAHPRA are all beholden to the Gates Foundation for funding. That is no secret, which is why the failure of educated society to join the dots as to why and where that leads is remarkable.

In the third paragraph of the Introduction to his New York Times best-seller The Real Anthony Fauci: Bill Gates, Big Pharma and the Global War on Democracy and Public Health, Robert F. Kennedy remarks: “Citizens are experiencing all the well-worn tactics of rising totalitarianism- mass propaganda and censorship, manipulation of science, orchestrated promotion of fear, suppression of debate, vilification of dissent, use of force to prevent protest.”

The questions to pose about Kennedy’s statement are: Why? What is the agenda of those imposing these measures? The answers are to be found by examining the World Economic Forum’s 2030 agenda which is about population control and more specifically about depopulation. The imposition of narratives on Covid, vaccines, climate change, the so-called green-deal, abortion, open borders, national sovereignty constitute the multi-pronged strategy of the global oligarchy in bringing about their Orwellian dystopia.

To that end, science has been prostituted. That is the wider perspective PANDA needs to embrace.