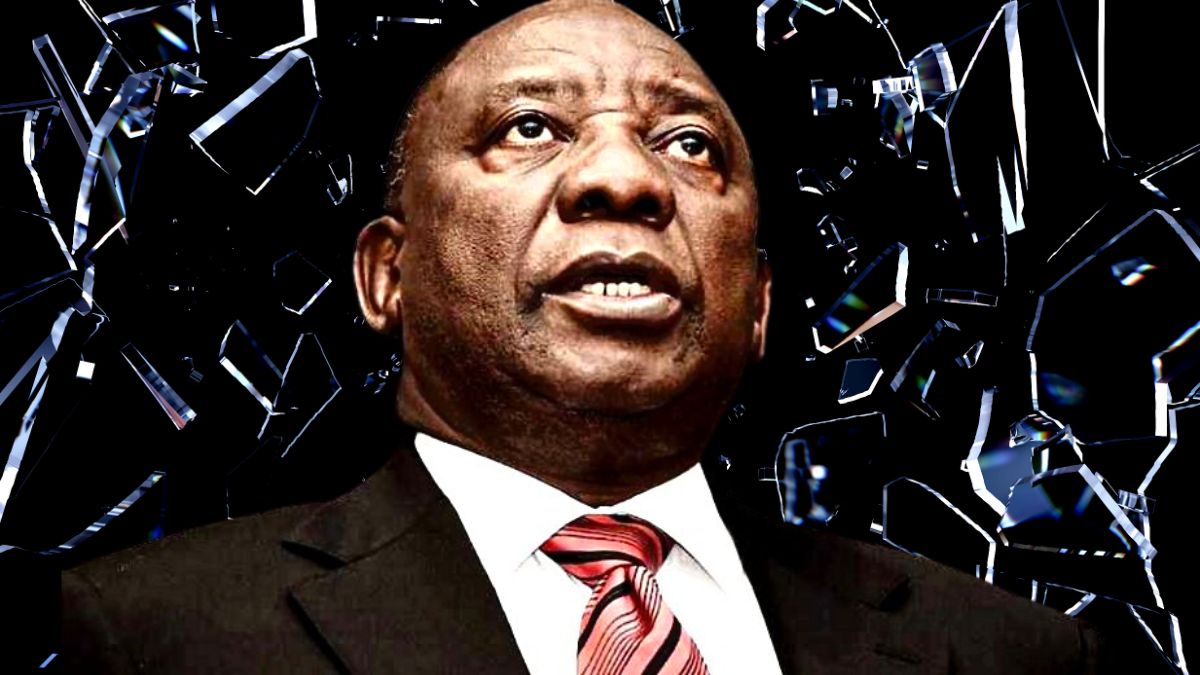 Forensic investigator Paul O’Sullivan says the entire Phala Phala scandal threatening SA’s President is a setup engineered by disgraced former director general of State Security Arthur Fraser, his ‘sleeper’ inside the Ramaphosa household and ‘flexible’ journalists. He says there is no case for Ramaphosa to answer as Fraser’s affidavit, which sparked the controversy, is long on hearsay and short on fact. O’Sullivan urges Ramaphosa to display backbone and reject calls for his departure, saying he must not abandon the country in its hour of need. To resign now, the Forensics for Justice founder adds, would be an admission of guilt. He spoke to Alec Hogg of BizNews in an interview this week.

“Accountability is needed in this country”

The Phala Phala scandal has generated a recurring theme of hopelessness. Many members of the BizNews community are still in disbelief at the lack of accountability within our ruling party.

Eric K said; “Scary what’s been going on in this country. Unbelievable.”

Wrist Candy said; “They must all resign for locking down South Africa for no reason”

Karthi said; “Exactly like during the days of activists before unbanning the ANC. All of them are very rich today… Lost their socialism”

Trevor Huxham said; “Is there anything that is done with truthfulness, decency, honesty, integrity, quality etc,etc forever sickening.”

Ntombikazi Mahlangeni said; “Let us pray for our country. May God protect our president. Thank you Mr Paul for telling us the truth.”

Royston Farquhar said; “I agree. The alternative is simply unthinkable.”

Steven Johnson said; “Paul, thank you for your service to this country”

Bernard said; “Bottom line is there needs to be accountability. No one person is responsible for the madness. Education is a good start. Ps: it’s not free.”

Ashley Frank said; “I don’t want Ramaphosa to go, not because he’s doing a stellar job but because the thought of Mabuza being president for the next two years and how the ANC will fracture at the upcoming congress is much worse for the country than him staying!”

A NB said; “Let’s just keep him guys. At this point it’s better the devil you know, than the one you don’t know. Either way looks like we are doomed.”

A large portion of BizNews community members aren’t as optimistic as Paul O’Sullivan in Cyril Ramaphosa’s capabilities of turning things around in South Africa.

AJ said; “I need a friend like Paul to defend me even when I’m caught doing something illegal 😂”

Jay Jay said; “This says about Paul what we already knew”

Ty said; “Cyril needs to hire Paul as his security adviser and Fraser would be the man who made it happen, thank you Fraser hahahaha”

Thabo Nkosi said; “If blind loyalty had a name, it will definitely be Paul O’Sullivan.”

Charles Manning said; “I am astounded how many people are so enamoured with Ramaphosa and see him as the only hope. Remember he was Deputy to Zuma and knew what was happening.”

Acid Zil said; “Nothing is done without Ramaphosa say so. This country has been I a disaster since 2011 and we don’t have electricity running water even sewage on the streets and bursting out of drains, so Ramaphosa and the cANCer must all go. If you want to protect someone, try to get a working Police force with more than enough resources.”

What are your thoughts on Paul O’Sullivan’s take on Ramaphosa being set up? Share your views below.