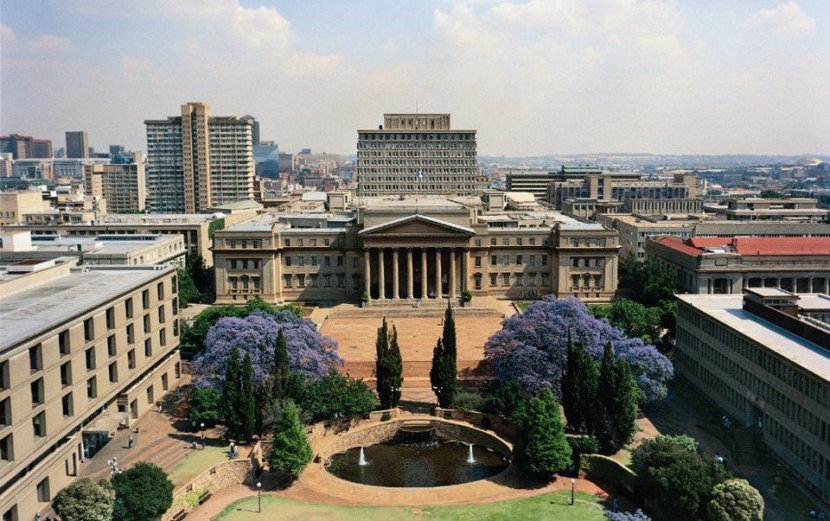 If universities had the same far-reaching impact that say a stock market did, today would be deemed a ‘Black Monday’. Universities across the country have been closed following the University of Witwatersrand fee protests last week. Wits decided to halt the decision to increase student fees by 10%, which has led to protests at institutions like Rhodes University and the University of Cape Town. Matthew Lester, Professor of Tax at Rhodes, was informed by email that all academic activities were cancelled. Off the back of this Lester looks at the affordability of a family sending a child to tertiary education. The numbers don’t look good and a working solution is not any easier to find. – Stuart Lowman

Yesterday I woke up to an email ‘ Academic Activities Cancelled at Rhodes University today!’ Student protests. But there is a lot more to this email than meets the eye.

Imagine that you earned R1 million per annum. So after the deduction of medical aid, pension and tax you might take home R600 000pa or R50 000 per month.

So, lets say that if a taxpayer earns R1 million pa, university education is ‘uncomfortably accessible’ for one child. ‘Distressingly accessible’ if you have more.

In very rough numbers we have about a million students in RSA today. Around 40% are enrolled on a distance basis. So call it around 600 000 attending on a direct contact basis.

SARS statistics 2014 reflects that there are less than 100 000 South Africans who earn more than R1 million per annum.

Even if we take a more modest proposal and say that anyone who earns more than R500 000 per annum can afford university education if they really make the effort, then about 418 000 taxpayers could maybe make it. But it is going to be a very rough ride.

So it doesn’t take a rocket scientist to conclude that university education is beyond the means of most South African households.

Some make it to university on government grants. Great stuff. But it remains a tough call to attend university where the fees are paid, but how you get there, eat and exist is left up to the student. Even so we should vastly increase the number of grants.

Einstein said,’ “Compound interest is the eighth wonder of the world. He who understands it, earns it … he who doesn’t … pays it.”

In the context of universities we have been applying moderate inflationary increases every year as a given. But we haven’t been looking at the compounding effect and those who pay it. Over the years the current fee model has become unsustainable.

The problem is too vast for the universities to solve on their own. They are given the framework by the department of higher education and they have to work within the space that they have.

And it gets worse. Universities are heavily reliant on ‘third stream income’ (endowments, donations, bequests etc). And benefactors must be looking at the current state of universities and saying ‘maybe not!’.

Perhaps we should lock them all in a room and throw away the key until we can find a solution that makes a university education accessible to all who deserve it.