Matthew Lester is crunching the national budget numbers in earnest searching for a solution to free tertiary education. And the blunt answer, there just isn’t one staring him in the face. The National budget doesn’t allow for it at the moment and the country cannot afford to give up more pertinent projects like National Health Insurance. “The money is just not there to give free higher education to all. Nor should it be because it will let those who can afford to pay all or some of the cost off the hook.” The big challenge will be how government merges the reality of the numbers with student perceptions of what they deem to be a right course of action. If President Zuma thought dealing with Nkandla was tough, 1 million students is a whole different ball game and it’s a problem that’s not going away anytime soon. – Stuart Lowman

There is much sympathy with #FeesMustFall. SA’s students have indeed won a magnificent victory. Now the question becomes ‘ should the students continue on the battlefield and bayonet the wounded?’

In all that has happened nobody seems to have gone back and looked at RSA’s national budget. Instead everyone is bending over backwards to accommodate about 1 million students out of a population of 54 million South Africans. 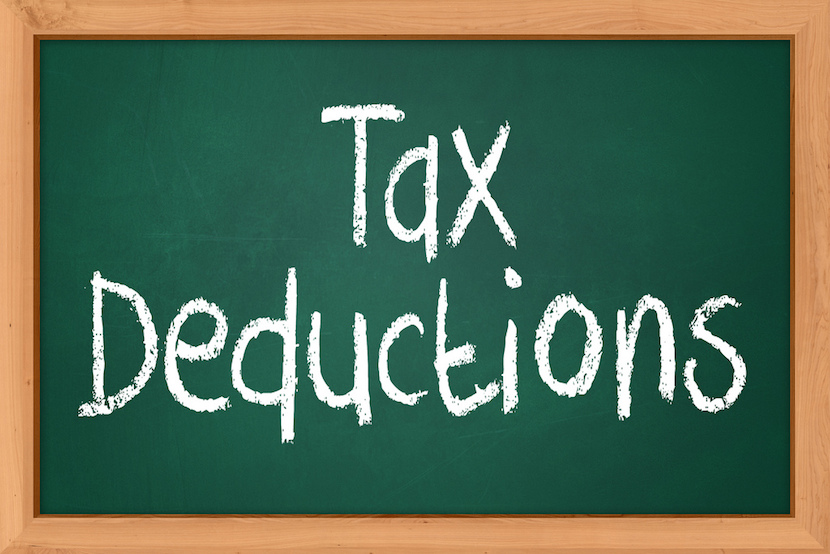 So lets run some numbers to demonstrate a point.

Budgeted government expenditure for 2015/16 is R1.378 trillion. Divide that by 54 million South Africans and you get that Government spends about R25,000 per citizen per annum, all in.

Now go try and explain that to a state pensioner receiving about R16,000 pa, or to a child on a grant of around R4,000 pa. Or someone waiting for an operation at a state hospital.

And there are other projects that desperately need funding. What about the ideal of national health insurance ‘NHI’?

National treasury papers from November 2014 show the expenditure trajectory of RSA is already unsustainable if our new policies are introduced, that was before #feesmustfall.

In national treasury’s own words Fiscal sustainability requires that one (or a combination) of the following factors should accommodate structural increases in spending:

The money is just not there to give free higher education to all. Nor should it be because it will let those who can afford to pay all or some of the cost off the hook.

That’s as good as a tax reduction for the rich.

On the other hand the money could be found to install a massive targeted financial aid package for students. This will require the commitment of students, universities, government and the private sector. It’s a solvable problem if everyone enters the debating room with an open mind and leaving their ego’s at the door.