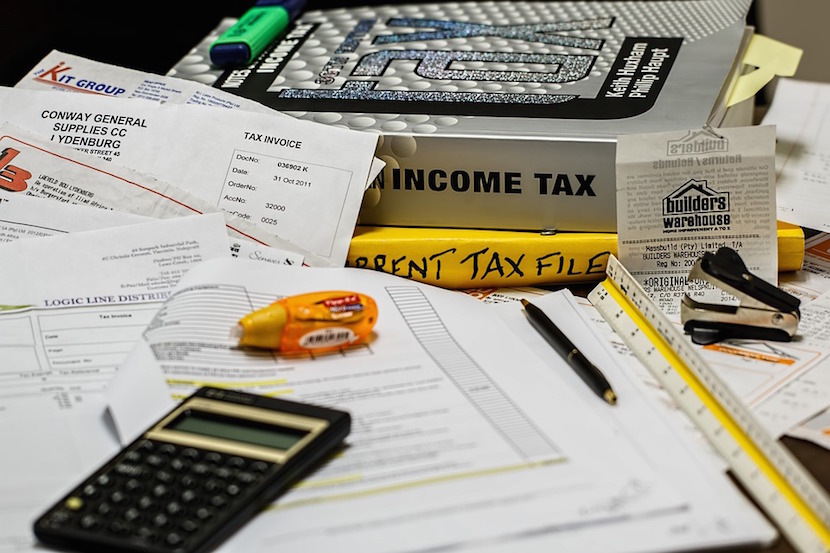 President Jacob Zuma is facing headwinds from trade union COSATU after signing new tax incentives into law. The main talking point is around the withdrawal of funds from Provident Funds, and how much. Previously 100% of funds were allowed to be taken as cash but with the new law, only 30 percent can be taken out while the rest will be subject to preservation. And while COSATU are fighting the amendments, it is receiving support from other spheres. None more so than regular columnist Matthew Lester. The Rhodes University tax expert is usually pro choice but says in this case he’s pro-preservation, saying it’s in the best interest of pensioners. The first of many articles on this subject. – Stuart Lowman

The 2015 income tax act amendments were finally promulgated on 8 January 2015. And the biggest stuff that hits the news is the compulsory preservation of provident fund benefits. COSATU were strongly opposed to the concept and have been overruled by National Treasury.

Those over 55 years old on 28 February can relax. The amendment will not affect them at all. Even contributions made between now and retirement will not be subject to the new preservation rules.  Thus for those over 55 there is absolutely no need to change retirement plans.

And then comes the general exemption that allows any retirement fund benefit to be withdrawn in full on death of the member or if two-thirds of the value of the fund is less than R165 000.

It will take a couple of articles over the next few days to fully cover this stuff. But lets make a start.

British Prime Minister, David Cameron, would agree with COSATU and say ‘Bullsh$t, pensioners are responsible and they must be given freedom of choice to cash in their entire pension benefits.’ The UK has gone in the opposite direction.

In most things in life I am pro-choice. But when it comes to retirement funds I am a preservation man myself. And that comes from years of watching South Africa’s provident fund retirees make the most awful mistakes and squander their retirement benefits.

Firstly, the taxation on lump sum benefits can be prohibitive. Okay, I would advise all retirees to take the first R500 000 tax-free lump sum. Even the 18% imposed on benefits from R500 000 to R700 000 is attractive. But thereafter the rates escalate to up to 36%. Pensioners could do far better by taking an annuity and being taxed at annual marginal rate while the capital grows tax-free in the retirement fund and exempt from estate duty.

Second, South Africans have little regard for their life expectancy. Those who make it to 60 are expected to live to 76 or even more. That lumpsum has to last 12 to 25 years!

Third, South Africans are, in the main, lousy investor, and stuff up the subsequent investment of their lump sums.

Fourth is the biggest problem. There is a golden rule in retirement. Never tell anyone you have money, you will lose the lot. I have seen more South African pensioners left destitute through the demands and expectations of family and friends than anything else. Pensioners just can’t say ‘NO! V$koff! I’m not going to invest my pension capital in your coffee shop in George!’

I think that a one-third limit on the retirement fund lump sum is, in most cases, reasonable and in the best interest of pensioners.

* Rhodes University Professor Matthew Lester was educated at St Johns College, Wits and Rhodes universities. He is a chartered accountant who has worked at Deloittes, SARS and BDO Spencer Steward. A member of the Davis Tax Committee investigating the structure of aspects of the RSA tax system, he is based in Grahamstown.