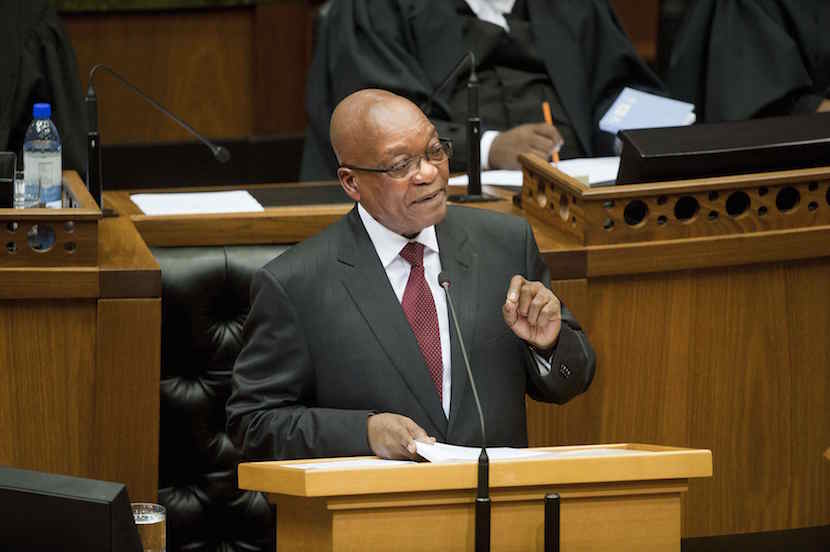 Following President Jacob Zuma’s new tax legislations, tax expert Matthew Lester has been unpacking the changes and potential benefits. He says there are a lot of consequences coming from the latest tax and preservation amendments and applied correctly, the package provides a range of new opportunities. – Stuart Lowman

The preservation playing field between pension funds and provident funds will be levelled from 1 March 2016. But the important point is that few employers could ever afford to go back to defined benefit pension funds. It’s a non-starter.

So the next question is ‘what about a retirement annuity fund?

‘Hell NO!’ say the crowd, ‘my Dad had one of those and it was an absolute ripoff!’

Again there is a history to this saga that begins again a long time ago in a galaxy far away.

The commission structures of the old retirement annuities were a disgrace and paid for many luxury cars and overseas trips at the expense of the investor. But, thanks to years of crusading by Bruce Cameron and Personal Finance that’s changed now. We never did acknowledge Bruce’s contribution properly. He should have got a gold class bravery award at least.

The commission structures of the modern retirement annuity are acceptable to me. And far better than some I have seen charged on other investment products. So I am not put off retirement annuities today by cost structures. Some may disagree.

Along with the new compulsory preservation requirements imposed on provident funds comes a new tax deduction package that further levels the playing field between pension, provident and retirement annuity funds.

From 1 March 2016 the tax deductions granted on all retirement funds is regulated through the personal income tax computation. Gone are the days of different tax deductions for different funds that have only served to fail tax students for so many years.

Read also: Matthew Lester: Do I even want a retirement fund?

So, there is no advantage between the various retirement funds, be it from a preservation or tax profile perspective. This now creates the important point that one no longer needs an employer involved in the retirement planning space.

Long ago it was almost assumed that an employment relationship would last a lifetime. And retirement planning was based on just that. But today it goes rather that if you want to talk loyalty get a dog.

Employees of today see no problem in changing jobs 4 or 5 times in a career. This is considered a healthy career plan.

For that matter, given the recent changes to the taxation of group life schemes many younger employees may well do better by facilitating their own life insurance outside of the employer/employee relationship.

There are a lot of consequences coming from the latest tax and preservation amendments. Correctly applied I think the package provides a range of new opportunity. There is work to be done.

* Rhodes University Professor Matthew Lester was educated at St Johns College, Wits and Rhodes universities. He is a chartered accountant who has worked at Deloittes, SARS and BDO Spencer Steward. A member of the Davis Tax Committee investigating the structure of aspects of the RSA tax system, he is based in Grahamstown.