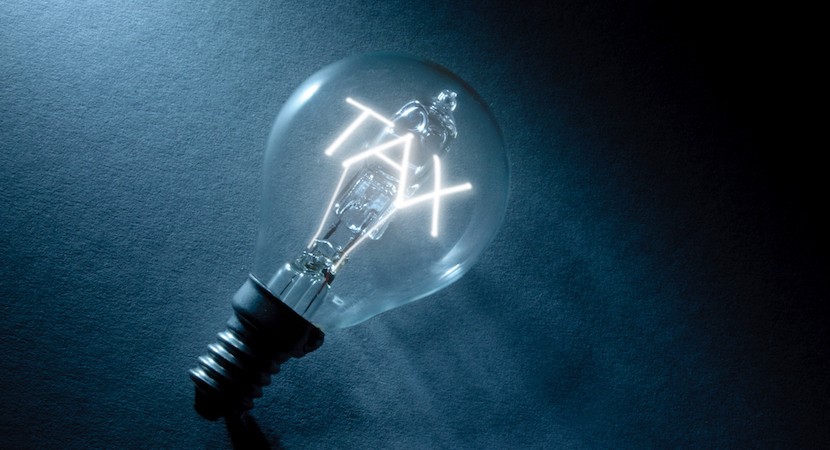 JOHANNESBURG — Biznews community member Fred Axon sent an email to the team asking, ‘what the SARS tax hole is going to be after the Steinhoff (and surrounding stocks) market losses get claimed against personal tax?’ Rhodes University tax professor Matthew Lester looks at this and other tax consequences of the Steinhoff saga, South Africa’s largest on record, and pens his response below. – Stuart Lowman

It must be difficult to plan a nativity scene within the fund managers’ offices this year? Where will they find three wise men? Although there are some who, with the benefit of hindsight, are now claiming the writing was on the wall and that the Steinhoff disaster was inevitable.

There are always winners and losers. One wonders if anybody was shorting Steinhoff! They will have a handsome Christmas. And may pay a lot of tax on the profits come February!

Now comes the big question: Will the Steinhoff disaster add to finance minister, Malusi Gigaba’s woes? South Africa is already predicted to under-collect tax by R50bn for the 2017/18 tax year. Some say it will be even more.

Obviously this cannot be good news. And it is virtually impossible to predict the knock-on effects. Many Christmas plans must have been reduced to bring-and-braai’s. Even VAT and sin tax can be affected.

But South Africa has bigger problems with its revenue streams than Steinhoff.

The really big investors in shares are retirement funds, the principle casualties with Steinhoff being the government employee pension fund, PIC and other major retirement funding institutions. These funds are exempt from taxation. So when bad news comes their way, there is no tax relief. And no cost to National Treasury. In the end, the pensioner carries the full burden.

In the old days when a stock market crash or disaster of the magnitude of Steinhoff hit, many investors scrambled to change their tax status from investor to speculator. This allowed them to claim a full tax deduction for the losses sustained.

If listed shares are held for more than three years the proceeds on disposal are deemed to be of a capital nature irrespective of whether the shareholder is an investor or speculator.

This confines the loss to being a capital loss, worth a maximum of 18% in the case of an individual, 36% for a trust and 22,4% for a company. It also presumes that the taxpayer has other capital income available for offset over capital losses carried forward. Capital losses cannot be claimed against revenue income.

Insurance companies are taxed on a mark-to-market basis using the five funds approach. So the effect will be very dependent on the make-up of the funds.

Perhaps some speculators who have held shares for less than 3 years may be able to gain some tax relief if the shares are disposed of before the tax year end. Or if they are or able to, in the case of individual taxpayers, motivate a permanent diminution value.

But this would be a very small proportion of the total Steinhoff shareholding.

In all, the losses in tax collections over the Steinhoff disaster will not be that substantial. South Africa has far greater things to worry about when it comes to tax corrections for the remainder of the 2017/ 18 tax year, such as: