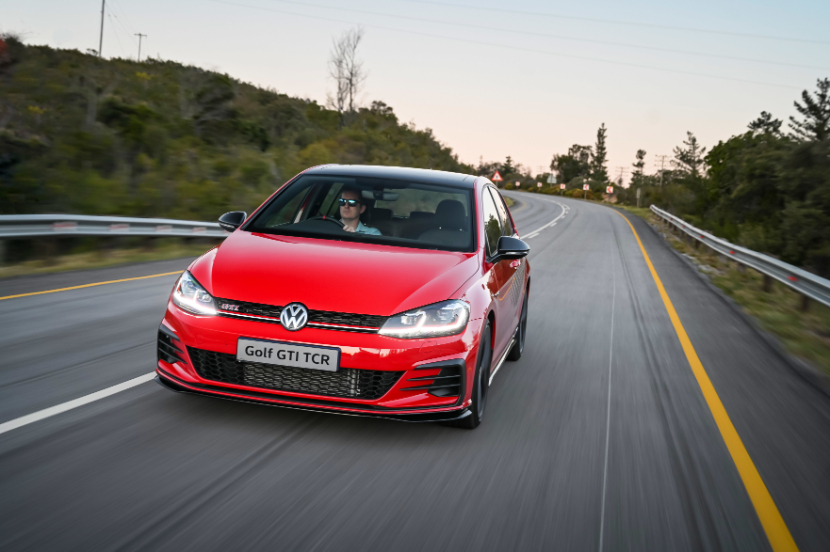 The Golf 7 GTI has been around for quite some time now having first launched in 2013. It’s been through midlife changes of course, widely known as the Golf GTI 7.5 but that’s all coming to an end with the recent announcement of the Golf 8. So as a last hurrah, VW released yet another hardcore version of the GTI called the TCR.

What makes it special?

TCR stands for Touring Car Racing and while it has stickers, bumpers, little wings and unique wheels to match the title, it’s actually a less hardcore GTI than the Clubsport S – which doesn’t even have back seats. The TCR, with four-doors and a rear bench, is in fact far more similar to the non-S Clubsport model that arrived in 2016.

Inside, you’re met with a new pair of microfibre-and-cloth sports seats, a new steering wheel with perforated leather grips and a competition-style dead-centre marker in red. Otherwise it’s much the same as a normal GTI, which must be said is rather nice – especially the large touchscreen infotainment system.

It’s the same basic powerplant, a 2.0-litre turbocharged petrol unit. Only this one pumps out 213 kW all of the time, rather than only on overboost like in the Clubsport. It’s certainly brisk, covering the 0-100 km/h sprint in just 5.6 seconds, aided by launch control. 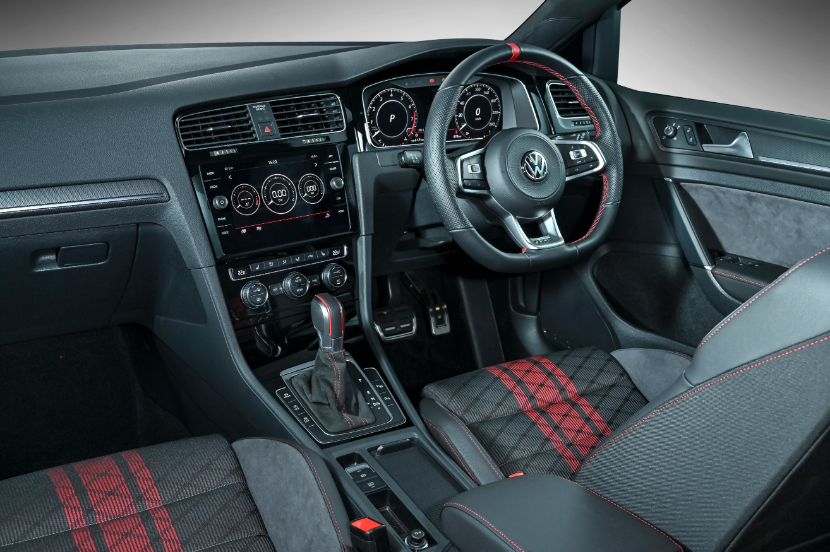 Other than being fast, is it fun?

Unlike previous hardcore GTI’s, the TCR is only available with VW’s DSG dual-clutch gearbox. It’s slick – but three pedals would be preferred in a driver-focused machine like this.

The addition of VW’s electronically controlled limited slip differential up front aims to control traction on the driven wheels, also present on a few previous GTI derivatives like the “performance pack”. The additional traction on offer makes the driving experience more enjoyable but there’s an element of the razor sharp nature of the Clubsport that’s missing here – with it some of the car’s playfulness is lost too. Don’t get me wrong, this TCR is exceptionally fast and competent over pretty much any decent road. It just doesn’t turn, swivel nor offer the mid corner adjustability of a Clubsport.

Ultimately the TCR finds itself in no-man’s land. There’s more power than any GTI before it but it’s less focused than a Clubsport and, over poor road surfaces, more uncomfortable than a “performance pack” GTI. 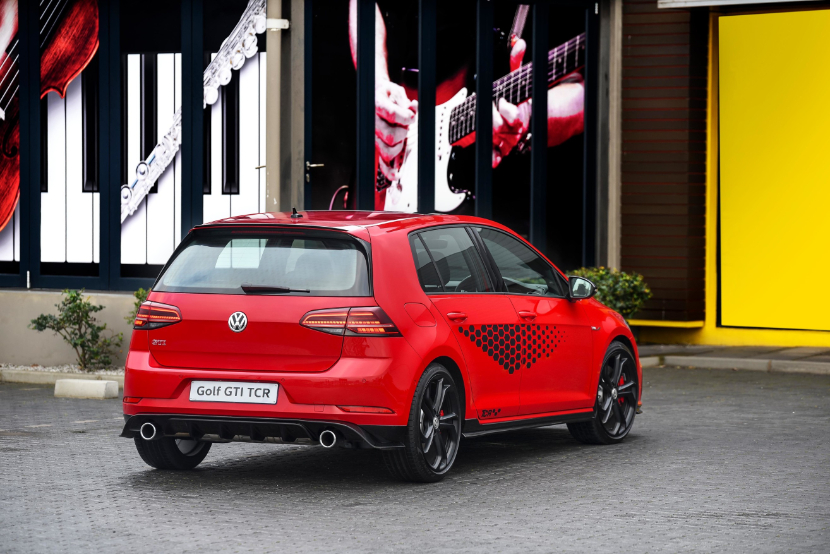 What does one of these cost and is it worth having?

If it were my money, I’d be looking for a well-kept, secondhand Clubsport over the TCR. Sticker kit and infotainment upgrade aside, the TCR fails to deliver on its ‘touring car’ nameplate, offering more bark than bite. 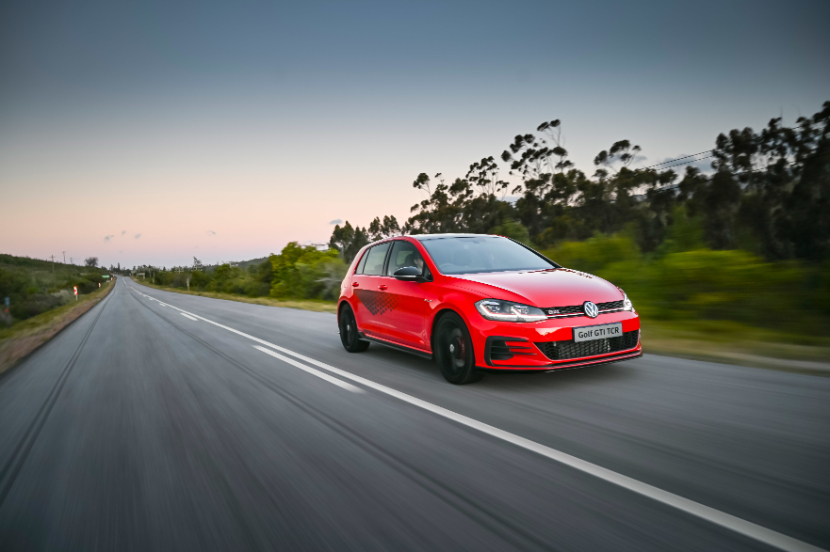