Gambian lesbians are fleeing to neighbouring Senegal to escape new laws that include life imprisonment for homosexuality. 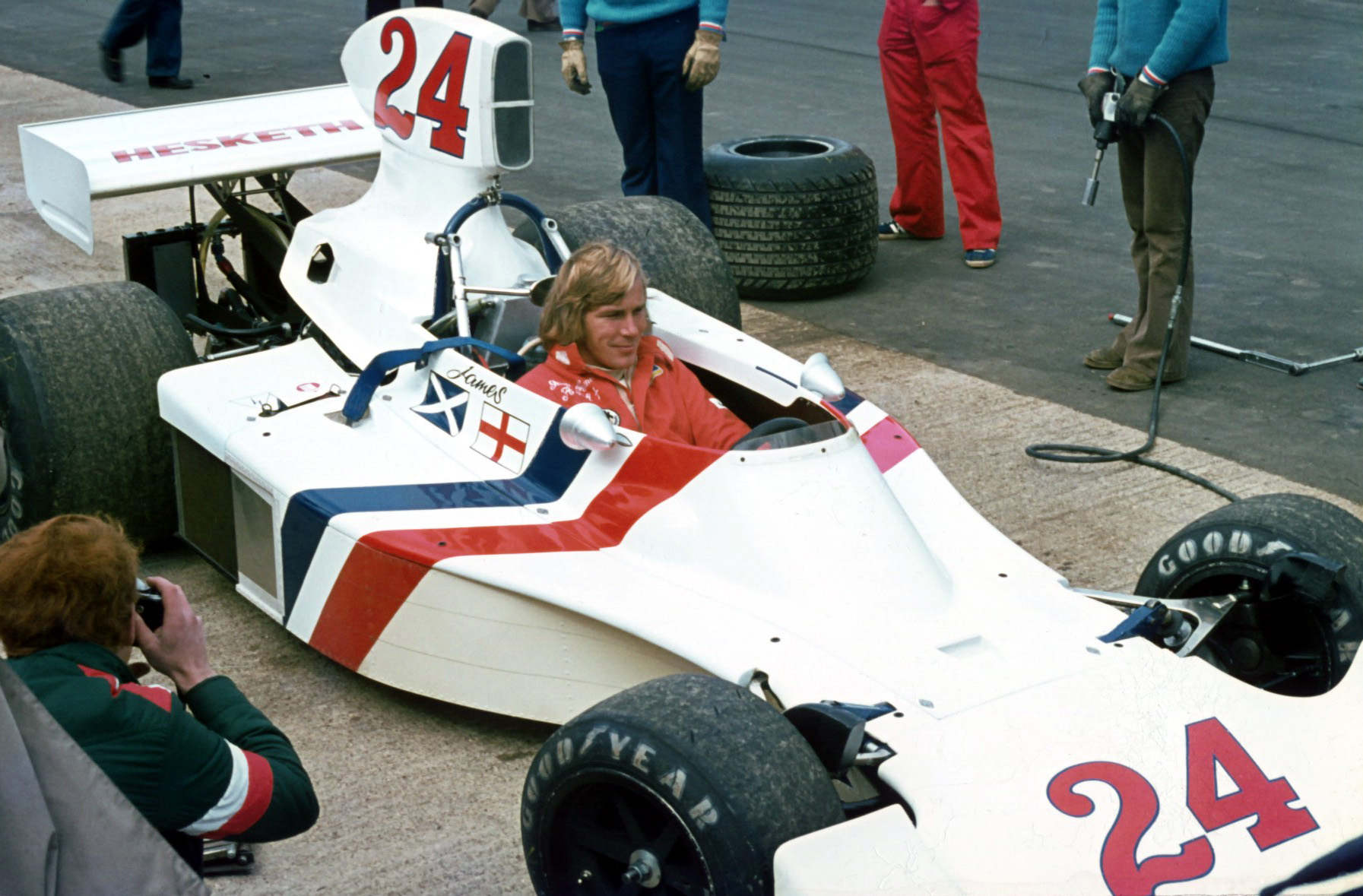 Lewis Hamilton and Nico Rosberg will battle for the 2014 F1 championship in Abu Dhabi on Sunday. Here are 5 of the most exciting season finales in history. 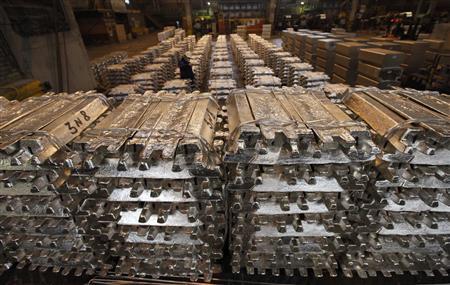 Financial markets have been subject to an abrupt increase in volatility in recent weeks with risky assets having been sold off sharply as global equities declined by over 6% in the first half of October before bouncing. 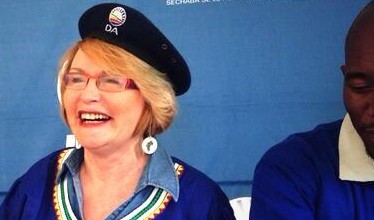 Helen Zille is more optimistic about the future of South Africa after the pandemonium in parliament last week. It is not parliament, but the ANC that is in crisis.

China’s “no strings attached” aid is being abused by African leaders who channel the lion’s share of funds to their home areas, U.S.-led researchers found in the first geo-referenced database of Chinese aid to the world’s poorest continent.

[box]This piece by Inge Hansen (@mecnotabene) was published first on MarkLives.com, the website of Herman Manson, SA’s leading commentator on marketing and advertising.[/box] According to Nielsen Ad Dynamix, television advertising spend (excluding self-promotion) in South Africa has been on a steady increase for the past few years. In 2013, this increased by 11% from 2012 … Read more

A French property tax, proposed for 2015, will hit foreign owners in cities like Paris. The levy on second homes targets wealthy foreigners.