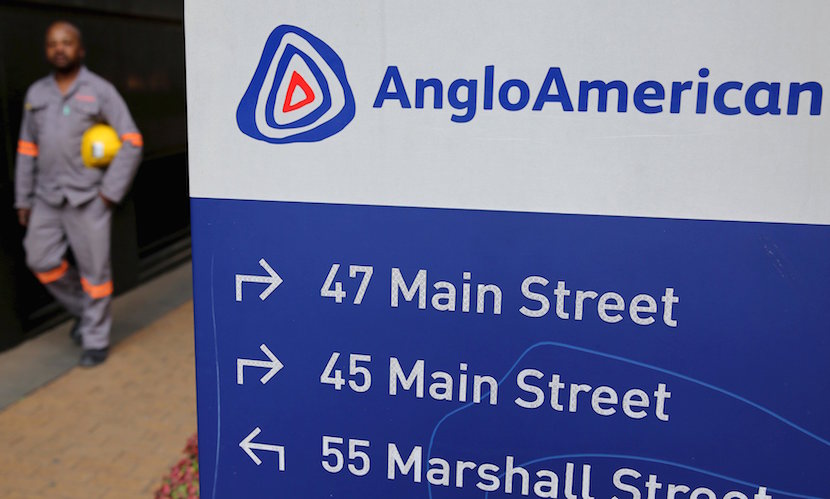 Anglo American’s debt was downgraded further into “junk” territory by Moody’s Investor Service, which cited a deterioration in commodities market conditions and doubts over how long it would take the company to reduce debt levels.

South Africa’s rand dipped to its weakest level in over four weeks against the U.S. dollar on Friday following a credit rating downgrade by Moody’s in the previous session. 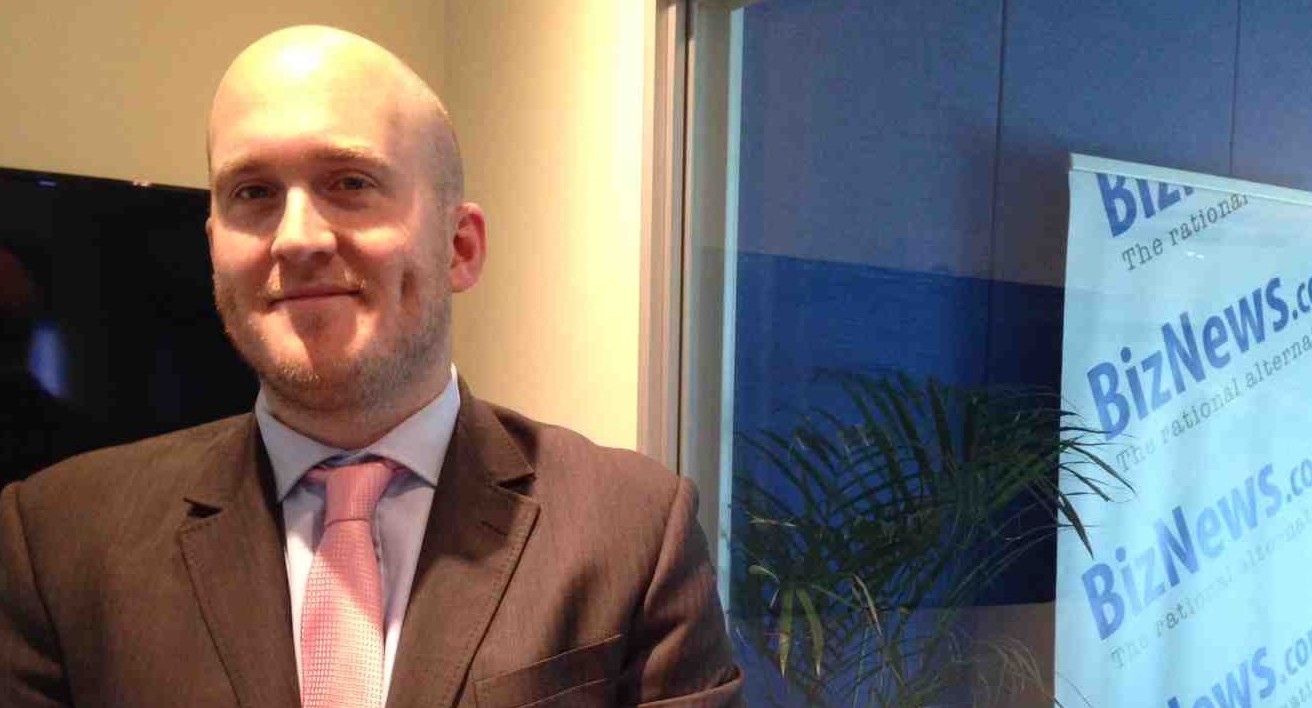 S&P regards itself as the most conservative of the world’s three major credit ratings agencies. So the news that it will not be adjusting the ratings of any SA bank is heartening in a banking system rocked by the collapse of microlending pioneer Abil. In our interview on CNBC Africa’s Power Lunch today, S&P’s primary … Read more

By Joe Brock JOHANNESBURG (Reuters) – Ratings agency Standard & Poor’s said on Thursday it had no plans to downgrade South African banks, easing concerns a cut by Moody’s on the country’s four biggest lenders this week could have a knock-on ratings impact. Moody’s on Tuesday downgraded deposit ratings for Standard Bank, FirstRand, Nedbank and Absa … Read more 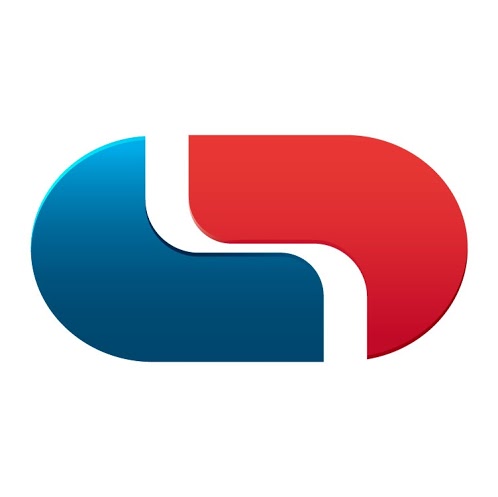 From Capitec Bank On 15 August 2014, Moody’s Investor Service (Moody’s) downgraded Capitec Bank’s international deposit ratings to Ba2/NP from Baa3/P-3 and its national scale ratings to Baa1.za/P-2.za from A2.za/P-1.za. All ratings with the exception of the short term No Prime ratings were also placed on further review. The reasons for the downgrade, according to … Read more

Capitec Bank says it has become an unwitting victim of the Abil collapse as global ratings agency Moody’s this evening announced a two notch downgrade of Capitec’s credit rating. The bank’s financial director Andre du Plessis described the Moody’s decision as a “total knee jerk reaction – we had a 30 minute telephone conversation with … Read more

Moody’s has downgraded African Bank Limited’s local national scale issuer ratings to Caa2.za/Not Prime.za from A3.za/P- 2.za and its global senior debt and deposit ratings to Caa2/Not Prime, from Ba1/Not Prime. In addition, the long term global and national scale ratings have been placed on review for a further downgrade. Moody’s stated that the downgrade … Read more 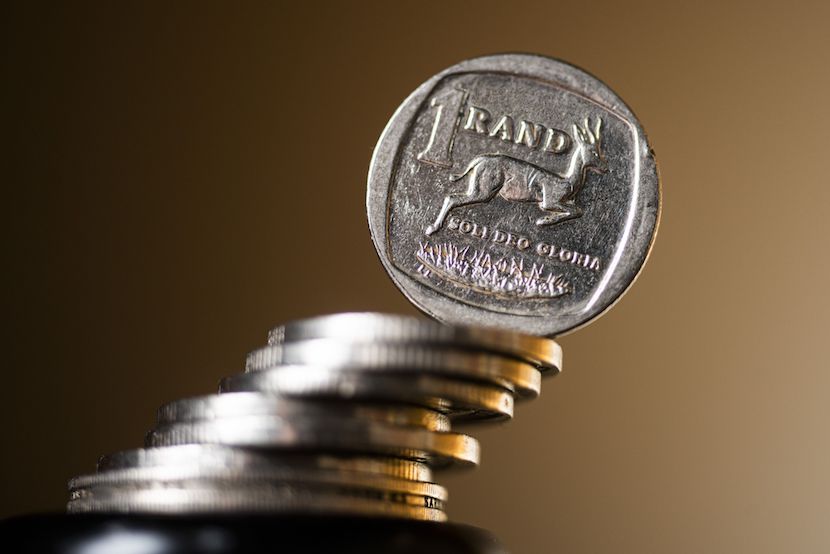 Moody’s heaped more pain on an economy already in recession and now staring down the barrel of a steep contraction over the global coronavirus pandemic.

Moody’s Investors Service cut South Africa’s credit rating below investment grade, delivering the country a full house of junk assessments as it grapples with a nationwide lockdown to curb the spread of the novel coronavirus. 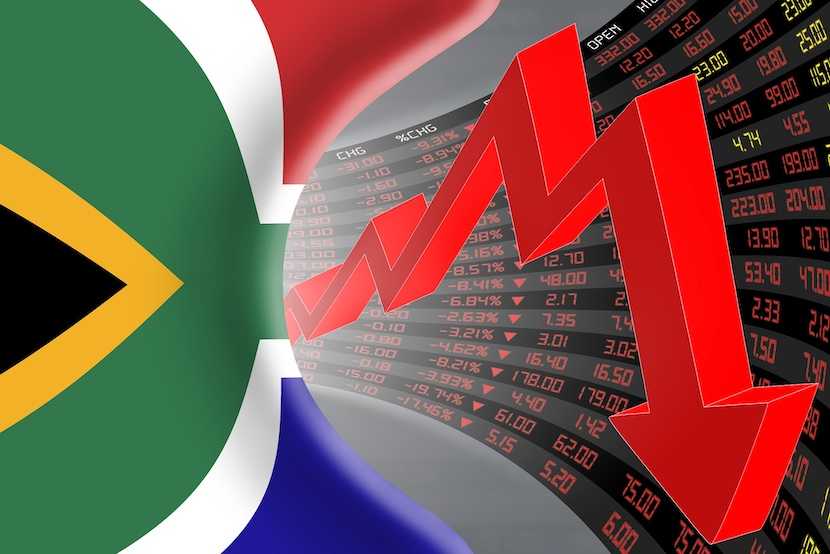 If South Africa’s credit rating is downgraded by Moody’s, there are steps South Africans can take to ensure it will not affect their savings.