HARARE (Reuters) – Zimbabwe has spent $180 million in unbudgeted expenditure to service outstanding loans from China in an effort to improve relations and encourage new financial support, Finance Minister Patrick Chinamasa said on Wednesday. “In the first six months of this year we have had to cough up $180 million, which was not in … Read more

President Jacob Zuma surprised the nation when he popped up in Russia shaking hands with President Vladimir Putin. After the shooting down of a Malaysia Airlines passenger aircraft above Ukraine, which bore the signs of Russian involvement, Putin is an unpopular man in global circles. People are asking whether it was wise for Zuma to … Read more

Zimbabwe riot police detained more than a dozen opposition protesters and beat up others at a demonstration on Wednesday over high unemployment, an AFP correspondent witnessed. Police armed with batons descended on around 100 members of the opposition Movement for Democratic Change marching in the capital Harare, days after its party leader advocated a wave … Read more 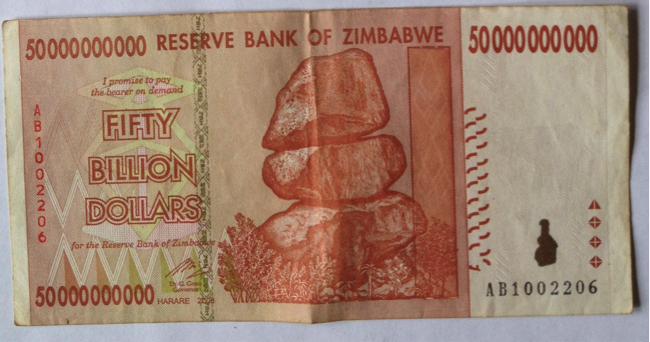 It is 4 a.m. and people are already lining up outside Zimbabwe’s main passport office – four hours ahead of opening time – in hopes of securing a passport that will allow them to escape their country’s dearth of opportunities and search for work abroad. Several million Zimbabweans left for South Africa and other countries … Read more 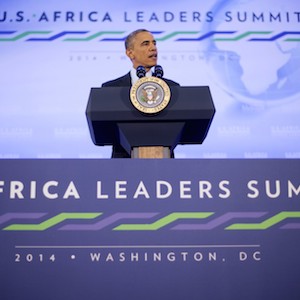 By Peter Fabricius for ISS Africa Expressions such as ‘historic,’ ‘turning point,’ ‘pivotal moment’ and the like are considerably overused in diplomatic discourse. So one must take with a large precautionary pinch of salt the gushing assessments by some Washington Africanists that United States President Barack Obama’s first US-Africa summit was the biggest milestone in … Read more 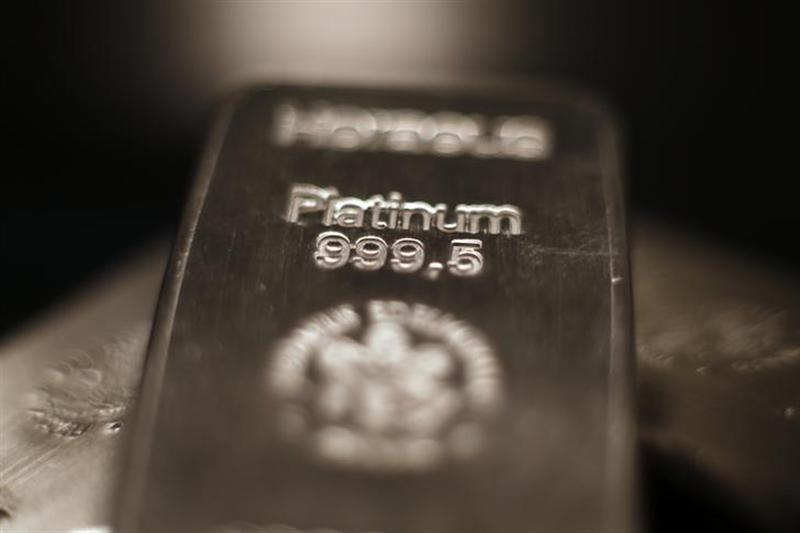 The mining landscape in Africa is no place for timid foreign investors – but the rewards can be highly lucrative for the intrepid, especially when you have the Government in your corner as a partner. That’s the key, but not only, reason why this Reuters-reported platinum JV between Russia and Zimbabwe may roll out successfully. … Read more 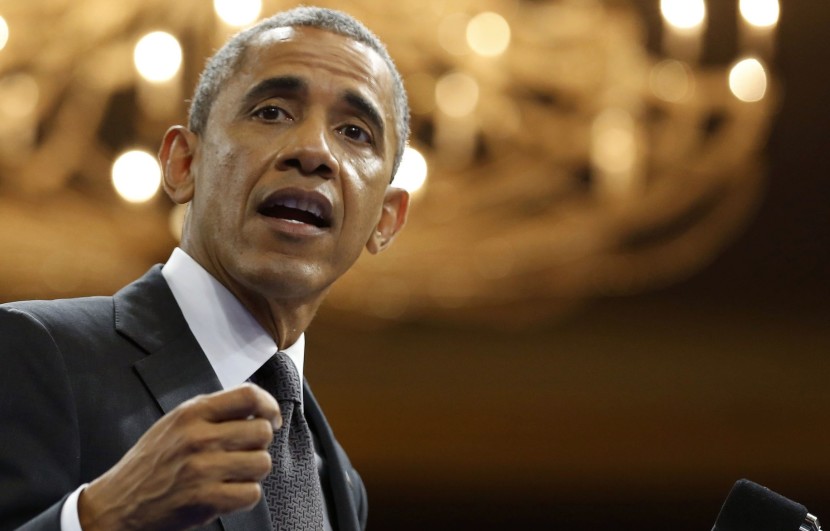 By Aaron Maasho and Pascal Fletcher of Reuters CAMP LEMONNIER Djibouti/JOHANNESBURG (Reuters) – Ask Major-General Wayne W. Grigsby Jr., the top U.S. military officer in Africa, how he thinks U.S. and European-backed African troops are faring in their war on Islamist militants in Somalia, and his answer comes back smartly: “Pretty darn good!”. But when “son of Africa” U.S. President Barack … Read more

By Andrew Heavens and Drazen Jorgic LAGOS/NAIROBI (Reuters) – Safari the warrior crouches in the bush – a digitised heroine from the new mobile phone game “Afro Fighters” that its Nigerian creator hopes will soon rival the likes of Clash of Clans or Angry Birds on the world’s handsets. To achieve this, Olakunle Ogungbamila is … Read more

Johannesburg entrepreneur Miyelani Mkhabela doesn’t mince his words. Africa needs to vote high-quality leaders into governments if it is going to attract its fair share of foreign direct investment. That’s easier said than done. Take Zimbabwe, where Robert Mugabe has continued to remain in power although the country’s economy has steadily declined. Or South Africa, … Read more