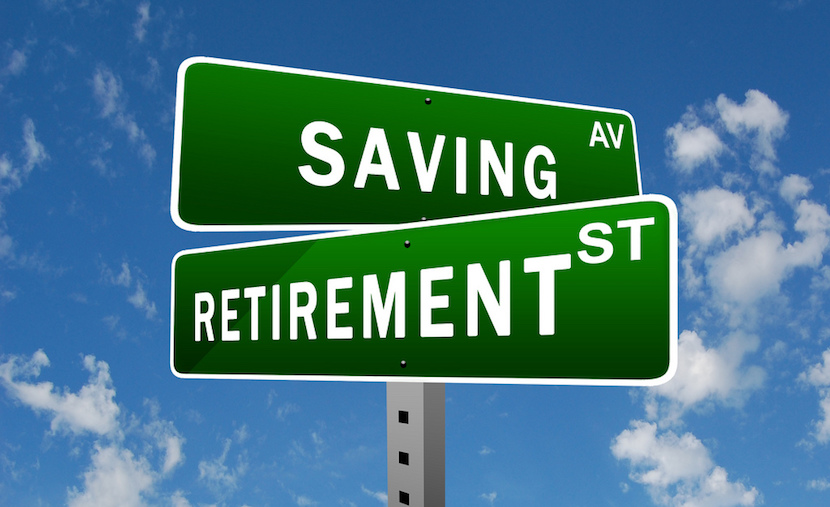 So as Brexit sinks in, parts of England are having post-referendum blues, and asking – can we try that again please… But Matthew Lester, who’s ten years from retirement, is looking at his pension post-Brexit. It’s a quizzical take on all that’s going wrong in the world today from the wordsmith who likes numbers. He’s just hoping that somewhere, someone, will find a solution within the next 20 years. Otherwise his daughter is going to be very disappointed. – Stuart Lowman

Stellenbosch is full of multi-millionaires who owe much of their fortunes to the Late Dr. Anton Rupert. They subscribed to his offerings and then followed his advise to hang onto their investments through thick and thin.

The basics of investment strategy are ‘if you hang in for long enough you will make a profit!’ So when unfortunate investors take a hiding the simple answer is ‘ you didn’t stay in the market for long enough! Actually you were speculating!’

My retirement savings have not grown in the last two years. I am left with the cold comfort that I have not lost much yet. I conveniently ignore the fact that in real terms I have lost at least 15% of my capital through the ravages of inflation. And I bullshit myself with old lines like ‘you cant make runs if you don’t bat’. So the money just sits there waiting for the glorious day that markets will one day rally and all will be ok in my retirement.

But I have not felt inspired to invest anything more in equities than is subsidized through my tax deduction on retirement fund contributions. The ‘little more’ that I could possibly afford is sitting on call earning fully taxable interest, and, in real terms, slowly fading away.

Read also: What is the 4% Rule for Retirement?

Today, in the aftermath of Brexit and the local elections looming in August, I don’t think much will change in the short term. It seems that every time we take a small step forward, something stuffs it up.

Boris Johnson would have made it to Prime Minister on sheer talent and fun alone. Maybe he is ahead of his time in gambling his political career on the European Union being an old croc and has done nothing to adapt to the challenges that lie ahead. But to get ahead he has lead the miserable majority, mainly the elderly, who outwardly live by those famous words ‘I’m all right Jack, pull up the ladder! Bye, bye, Johnny Frog!’ And inwardly, sitting on the lavatory, truly believe civilisation ends at Dover. That will be on his CV forever.

Isn’t fate terrible? Osborne was as finished as Cameron on Friday morning. Today he holds the trump card that could get him behind Boris and settle the matter in one slam-dunk!

Forget the UK. If Boris is right this must surely signal tough times ahead for the EU. At best it means that the EU is years off prosperity. That must have an impact on China and the USA and then trickle down to us on the Southern tip of Africa.

Co-Worker: "Did the Brexit hurt your stocks?"
Me: "I don't have stocks."
Co-Worker: "What's your retirement plan?"
Me: "Die at some point."

‘Always look on the bright side of life!’ At least I am not in Brazil or Venezuela.

Officially I am now 10 years off retirement. And I am beginning to wonder if all this and indeed the aftermath of the  2008/9 financial crisis will be resolved by then. And should I not be doing something about it all.

Like what? Saving risk-free is never going to do it. Not even the new tax-free saving plans will make a jot of difference. I could try and win the Lotto. But you have to buy the tickets to do that. And my financial advisor still refuses to get in the cue.

The important point is that I don’t have to cash in everything on the day I retire. That’s just a dangerous habit South Africans have developed over decades, just to get a tax-free lump sum.  Hopefully I won’t need more than one-twentieth of my retirement capital in 10 years time. The rest can sit waiting for market to return.

Read also: Will SA follow UK? Death of early retirement – more workers aged 50+ than ever before

Is all I can do is sit back and hope that somewhere, someone, will find a solution within the next 20 years. Otherwise my daughter is going to be disappointed.

I find it hard to get behind Boris on this one, but someone had to confront the inconvenient truth.

“Cheer up Brian. Don’t grumble, give a whistle. And this will make things turn out for the best.”