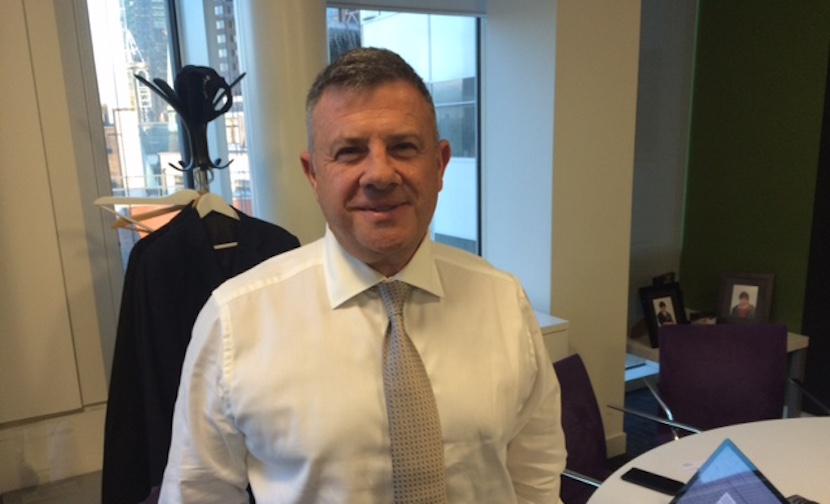 Vitality CEO Neville Koopowitz understands the value in associating his corporate brand with sport. His background is marketing, having joined Discovery in 1996 as its Marketing Director and building its now indomitable brand. For the past six years, Koopowitz has been running Discovery’s UK operations in London. He’s put a lot of money into sports sponsorship, with Vitality being named Official Wellness Partner of Arsenal, Liverpool, Manchester City and Bournemouth, as well as the England, Scotland and Wales rugby teams. The company also sponsors Bournemouth’s home ground – Dean Court is now called Vitality Stadium – and supports Bournemouth’s Community Sports Trust. Vitality has an association with cricket, as the Official Wellness Partner of the nine Test Match Grounds in the UK. Then there’s the tie-up with netball – the Vitality Netball Superleague and the Vitality Netball International Series. Vitality also sponsors a host of half marathons and 10km races. If that’s not enough, Koopowitz has seen value in becoming title sponsor of the World Rugby U20 Championship in Manchester. It’s interesting that this sponsorship was announced the day before the tournament kicks off, prompting the question: did he get a great deal, as clearly no title sponsor was yet on board? The Baby Boks play in the opening game against Japan at 16h15. – David O’Sullivan

Vitality will support the future stars of the game at the World Rugby U20 Championship which kicks off in Manchester toady.

Hosted by the RFU, the World Rugby U20 Championship will take place at AJ Bell Stadium, home of Sale Sharks, and Manchester City’s Academy Stadium, offering back-to-back international rugby in June 2016. The tournament will be shown live on Sky Sports HD as part of the RFU’s ongoing partnership with the broadcaster.

The annual event, which took place in Italy last year, is contested by 12 national teams at under-20 level, showcasing future stars of rugby union.

Neville Koopowitz, CEO at Vitality, said: ‘We are delighted to be sponsoring the World Rugby U20 Championship, which is a great event and a fantastic addition to our extensive rugby portfolio. We believe in the power of sport to help inspire people of all ages and backgrounds to live a healthy life, which is why we partner with leading sports figures, teams and events to help us share the Vitality message.”

The tournament, which is sponsored by health and life insurer Vitality and sports clothing company Canterbury, has proven crucial in offering a pathway for future stars of the game to progress to the highest international test stage. Since 2008, 24 senior England players have progressed through the U20s programme including Henry Slade and Jack Nowell as well as Jack Clifford and Maro Itoje who were winning captains in 2013 and 2014, respectively.

“We are delighted to have the support of two of our valued partners in Vitality and Canterbury” commented RFU Development Director Steve Grainger.

“The World Rugby U20 Championship offers us a real opportunity to carry on the growth of the game throughout the country, particularly in the North, so to have two partners of this prestige join us in supporting the event is a massive boost.”