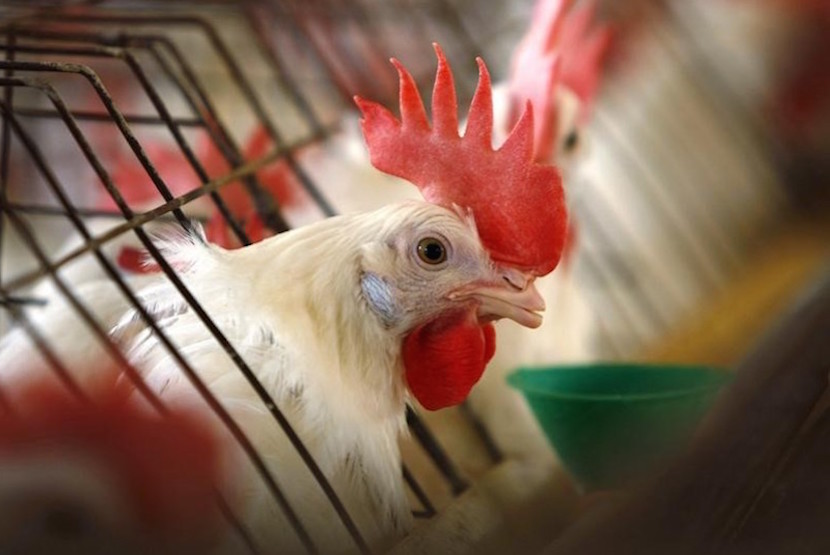 Actions speak louder than words and in this case the first import of United States poultry arriving in South Africa signals a positive sign with regards to the AGOA free trade agreement. There was concern last year that the country was at risk of losing out in $1.7 billion in export earnings, a number which has more than doubled since 2000. Trade and Industry minister Rob Davies did say the talking points had been ironed out but US President Barack Obama implemented a 15 March deadline. The relevance is significant. Dropping agricultural products could have been a precursor to other exclusions. The chickens arriving is also a clear sign doors are once again open for business. Some much needed good news on the economic front. – Stuart Lowman

Cape Town – The arrival of the first shipment of US chicken in South Africa on Monday marked the resolution of a long-standing stalemate between South Africa and the US over poultry imports.

Dubbed the ‘chicken wars’, the issue of South Africa’s removal of barriers to US poultry imports to the country threatened to derail South Africa’s participation in the US African Growth and Opportunity Act (Agoa).

Agoa, renewed by US lawmakers in June, eliminates import levies on more than 7 000 products ranging from textiles to manufactured items and benefits 39 sub-Saharan African nations.

While Minister of Trade and Industry Rob Davies announced on January 7 that the countries had completed negotiations on the various meat imports, US Ambassador Michael Froman warned there could be further hurdles for SA.

The announcement by Davies came after South Africa missed an important deadline set by US President Barack Obama to conclude the negotiations by December 31 2015. There were fears that he would suspend South Africa from the crucial trade agreement on January 4.

However, South Africa was given until March 15 to fully comply with the US import of poultry as well as other meat, in a new deadline that was set after US President Barack Obama ordered the suspension of duty-free treatment to all Agoa-eligible goods in the agricultural sector from South Africa, effective on March 15.

With #AGOA issues resolved, we are focused on a broader, stronger economic partnership by expanding trade and investment between US and SA.

The dti said the suspension of South Africa’s agriculture benefits from Agoa would be lifted as soon as the first shipment of poultry enters the SA market, an event which has since transpired.

Influential US senators Johnny Isakson and Chris Coons, co-chairs of the Senate Chicken Caucus, applauded the news that the first US poultry in more than 15 years has arrived in South Africa.

“Today’s news is the result of years of hard work and negotiations led by our poultry producers and US trade officials, and we are proud to have also played a part,” they said in a statement issued on Monday.

“We’re comfortable that South Africa has met the agreed-upon benchmarks,” Reuters quoted Froman as saying during a conference call this week.

“We’re going to continue to monitor the situation as poultry, beef and pork make their way into the market. The president will make a determination on the revocation of his suspension order. We expect that decision to be forthcoming.”

Read also: SACCI: AGOA-gate – SA’s game-breaker or light at the end of the tunnel?

Isakson and Coons have been putting pressure the South African government for more than a year to end trade barriers and what they termed “unfair food safety and health trade policies on US poultry”, conducting numerous meetings with President Jacob Zuma and other South African officials to discuss the issue over the past few years.

Georgia and Delaware, the senators’ home states, are the largest poultry producers in the US. The industry annually contributes over $15.1bn to the Georgia economy, while Delaware’s poultry industry supports more than 14 000 jobs and contributes more than $4.6bn to the state’s economy. – Fin24