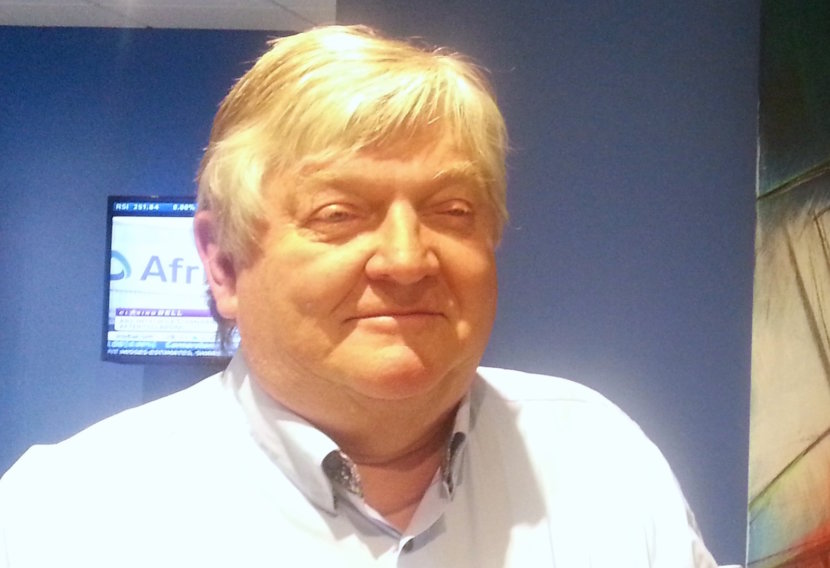 Executive pay is in the spotlight again, with revelations that Shoprite Chief Executive Officer Whitey Basson received a whopping R50m bonus. That’s on top of his roughly R50m basic pay, bringing his income for the year to a staggering R100m. There’s no doubt that Basson is a smart businessman, presiding over profit growth of 15% over the past year. Still, Shoprite employees on lower wages are unlikely to be impressed at their boss’s massive cash bonus. And, Basson’s multimillion-rand pay packet highlights the large – and growing – gap between salaries at the top of corporations and employees lower down the feeding chain. This is not only a South African challenge; executive pay is in the spotlight globally. In the UK, CEOs are under scrutiny, with questions over whether their remuneration is worth it when you look at the value they add. The average FTSE 100 company CEO is paid about 129 times more than the average employee. Meanwhile, Shoprite shareholders aren’t particularly bothered that a big wad of cash has been handed over to Basson, with the company’s share price rising slightly after details of the bonus bonanza were made public. – Jackie Cameron

Basson’s remuneration included R49.7 million in basic pay for the 12 months through June, in line with the previous year, and a R50 million one-time performance-related bonus, the Cape Town-based company said in its annual report. Trading profit growth of 15 percent beat an internal target of 11 percent, the retailer said.

Other reasons given by Shoprite for the bonus include that Basson hasn’t received a basic pay increase since 2013 and no one-time payments for five fiscal years, according to the report. The retailer also cited the CEO’s length of service at the company. The 70-year-old has worked at Shoprite for 45 years and has been at the helm since 1979.

The decision comes less than a year after Shoprite’s largest shareholder, the South African government-owned Public Investment Corp., voted against the company’s remuneration policy because the R50.1 million pay awarded to Basson was mostly a fixed payment, rather than a performance-based salary. The Pretoria-based PIC didn’t immediately respond to a request for comment on the 2016 pay.

Read also: Christo Wiese – It would be a “natural development” for Steinhoff to take over Shoprite

Shoprite shares gained 0.1 percent to 191.48 rand as of 12:29 p.m. in Johannesburg on Monday, valuing the retailer at R110 billion. The stock fell 4.1 percent during the year through June, compared with a 1.9 percent gain on the FTSE/JSE Africa Food & Drug Retailers Index.