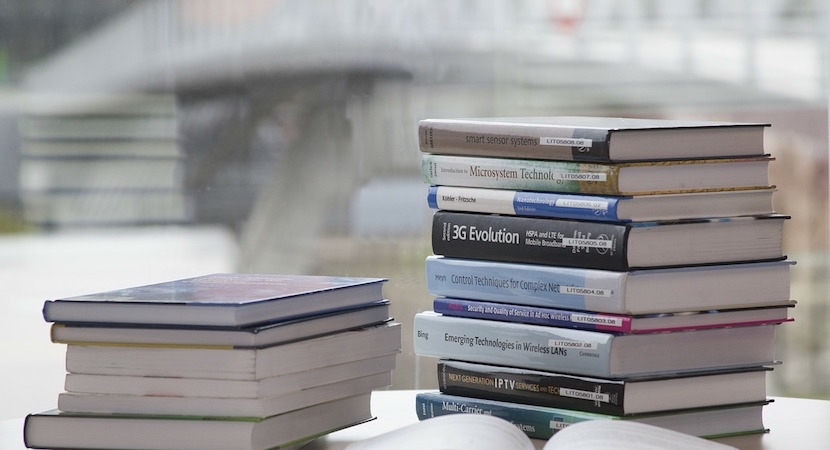 It’s no secret that JSE-listed Curro Holdings is taking advantage of yet another South African government own goal. It ties in to something Traderscorner’s Garth Mackenzie wrote a short while back, where #FeesMustFall was born from this failure, and the need for tertiary education to be fulfilled by Curro only for the people to ultimately lose out. Private education is only afforded by the few but given Curro’s rise to fame in this space on the primary and secondary levels, it’s no surprise the group recently secured third place in this year’s Sunday Times Top 100 companies. And one can expect this move to follow suit. Ed Herbst digs a little deeper into the problem, and highlights the failings on government’s side, which lead to the education crisis, and on Curro’s side just another business opportunity. – Stuart Lowman

More parents are seeking alternatives to government schools for their children in South Africa, with the quality of education ranked 120th out of 140 countries in a survey by the World Economic Forum last year. – Curro profit surges 59% as more SA schools planned Fin 24 16/8/2016

Curro, which listed on the JSE in the throes of the worst global economic crisis since the Great Depression, hasn’t looked back. There are now 109 schools on 80 campuses and a teacher training college. It educates 41 000 youngsters a year and the number is growing. – Bruce Whitfield Sunday Times 21/8/2016

A decade or so ago when I was a reporter for SABC TV news in Cape Town a trade unionist to whom I was subordinate was appointed as a news editor. He had no previous news gathering experience but his starting salary was higher than mine even though, at that stage I had been a reporter for more than 30 years.

I was told that his appointment had been facilitated by Snuki Zikalala and he delighted in denying my requests to cover stories that interested me and took equal delight in sending me on the most mundane stories that he could dream up.

An example was being told that a school in the northern suburbs of Cape Town was involved in a Guinness Book of Records attempt to make the world longest hot dog and that I was to cover this momentous event.

I was in a pretty foul mood when we arrived at the school in Durbanville but I perked up when I spotted a Ferrari and some pretty serious Zuffenhausen metal – like GT3 serious – parked outside the impressive school gates.

Inside the gates, the school was equally impressive with spacious grounds and a beautiful building which looked new.

My cameraman colleague went on his way to get the necessary visual overlay and I was approached by a teacher who gave me details of their hot dog project.

I asked her what it was like teaching at what was obviously a private primary school with some obviously rich parents having enrolled their children there.

It was as though I had switched on a light.

She had previously worked at a government school, she said, but at this school she had never felt so fulfilled, so happy. The pay was better, the curriculum was outstanding, the children were disciplined and a joy to work with and their parents involved themselves in school activities in a constructive way. But, most important of all, her input was not only valued but acted upon.

Intrigued, I asked if I could meet the headmaster and I was taken to meet a middle-aged man who had an interesting story to tell.

He said he had a PhD in curriculum development and he and a few similarly qualified colleagues had resigned from the government education department, pooled their pensions, taken a loan, bought a property and built this school. The response had been overwhelmingly favourable he said and, after only a few years, the loan had been repaid.

If I am not mistaken this was a Curro school and, since then, the company has gone from strength to strength. Friends in Durbanville tell me that Curro is developing two new sites in the area for a primary and a high school.

Parents will do anything and everything in their power to ensure their children’s future by providing them with the best education within their means which is why so many Eastern Cape people move to Cape Town – ask Helen Zille, she’ll tell you.

This pertains everywhere though and a friend who lives in England testifies to this fact. She and her husband, a British Airways pilot, both earn well and sent their sons to an expensive private school. Another mother whose son was at the school had a menial day job but, in return for cleaning lavatories and swabbing floors at the school in the evenings, was allowed to enrol her child – who had clear academic potential – even though they could not afford the fees.

Having expertise in curriculum development is not enough in itself to guarantee business success but Curro clearly has the necessary business acumen. In August Business Day reported that Curro had secured R250m in fresh capital just a few months after raising more than R1bn in a rights issue.

Parents send their children to Curro schools because they will experience the following benefits when compared to those schools where SADTU rules with an iron fist.

Given the current campus chaos, the viability of private universities is assured and Solidarity’s plans are far advanced in this regard.

So great is the need for effective, functioning and safe primary and high schools that Curro will never be able to satisfy it but I would not be surprised if the company is not also assessing the potential market for private universities.

When the trades union were holding Britain to ransom and implementing one blackout after another, Maggie Thatcher stockpiled coal in 1984-1985, stared them down and with the enthusiastic support of the majority of the population broke their venal and exploitive grip on the throat of the country.

Angie Motshekga is no Maggie Thatcher though – more’s the pity – and her refusal to table in parliament the damning SADTU ‘Jobs for Cash’ report testifies to that.

The consequences are obvious.

The ANC spends about R204 billion on education annually, roughly 20% of the budget and this earns us a place in world education behind countries such as Haiti, Sierra Leone, Myanmar and Burundi.

The ANC started sowing the seeds of this catastrophe as soon as they took political control of the country in 1994:

All of this ensures that Curro Schools will continue to tap into a primal need.

In closing: About a year after I took early retirement from the SABC without a job to go to because of unaddressed abusive behaviour towards staff and pervasive general and news corruption, I was told that my erstwhile nemesis – through whose good offices I had got to know about Curro – had suddenly resigned. When I asked the reason, I was told that it had something to do with expense account claims…