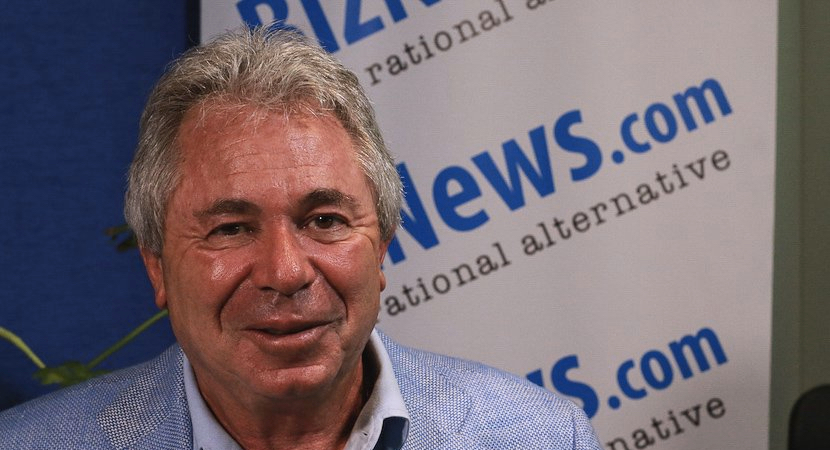 Businessman and founder of Bid Corp and Bidvest, Brian Joffe, has announced two acquisition targets for his new venture Long4Life, just months after listing the company on the JSE.

On Monday, Long4Life announced a bid to acquire the owner of Sportsmans Warehouse, Holdsport. Meanwhile, a Sens released yesterday said the group is also in talks with a second, unrelated company.

It will be interesting to see who that company is. Late last month, Sorbet founder Ian Fuhr was reported as saying his business and Long4Life were “quite far down the road” towards a deal.

Either way, investors and traders will be watching this space closely to see how Joffe – who put R100m of his own money into Long4Life – will fare with his new, consumer facing venture.