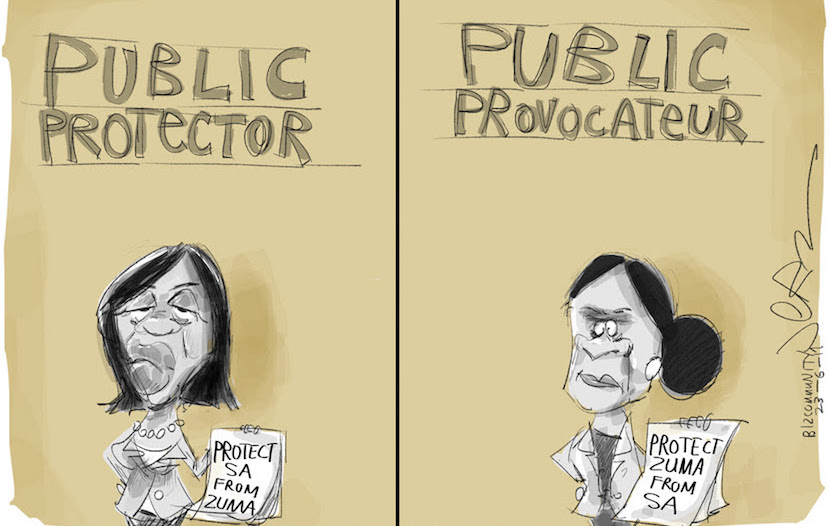 Tshwane’s North Gauteng High Court has struck down a bid by Public Protector Busisiwe Mkhwebane to change the mandate of the Reserve Bank.

As part of her Absa-Bankorp finding in June, Mkhwebane instructed Parliament to amend the Constitution to ensure the SARB focuses on “socioeconomic well-being” of citizens rather than inflation.

Her bizarre move was seen as a direct attack on the SARB’s independence and the well-being of the economy. Subsequently, SARB, as well as Parliament, took her to court and the judgment today now nullifies Mkhwebane’s finding on SARB.

The finding then by the High Court today will be seen as a small victory for South Africans looking to fight blatant Zupta cronyism. And with the incompetence of Mkhwebane now also slammed by the judiciary itself, it’s time for her to step down.