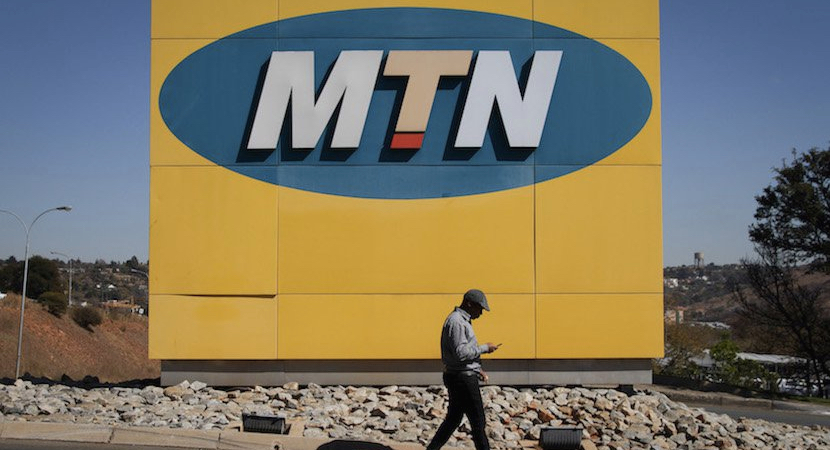 EDINBURGH — One way of gaining exposure to African growth is through Johannesburg-listed MTN, the telecoms company that has mushroomed across the continent from its home base in South Africa. MTN has more than 230m subscribers across the Middle East and Africa. It has led the way in the digital world, introducing mobile money in at leat 10 countries to facilitate banking through cellphones. Analysts are excited that there will soon be an additional way to invest in MTN: through Ghana’s stock market where the MTN initial public offering will be the country’s largest ever. – Jackie Cameron

A record wave of stock is heading for Ghana’s market as MTN Group Ltd. is said to prepare to sell a chunk of its local unit to investors for about $790 million. The shares should be snapped up, the country’s second-largest money manager said.

The numbers are striking: the planned listing would be more than 10 times bigger than the country’s largest initial public offering to date. Even so, demand from foreign investors attracted by MTN’s profitability should ensure the IPO is a success, said Alex Boahen, head of research at Databank Group.

“The offer will generate a lot of global interest,” Boahen said by phone from the capital, Accra. “If you see the numbers, it’s a very profitable company. MTN has a dominant market position and a lot of investors will like to get a piece of the fast-growing telecom sector.”

MTN’s Ghana unit increased the target for its IPO by more than a half to 3.48 billion cedis ($788 million), people familiar with the matter told Bloomberg last week. The listing of a 35 percent stake is a step toward fulfilling conditions MTN agreed to with the government in 2015 when the Johannesburg-based company won the right to use fourth-generation spectrum, a high-speed mobile data service for customers.

Boahen said he expects foreign companies and funds with emerging-market or pan-African strategies to buy the bulk of the MTN shares. Local private pension funds and other institutional investors may also take big positions. Although individual Ghanaians would be keen to pick up some of the stock, their lack of available cash will probably mean they will mostly miss out, he said.

MTN entered the Ghana market in 2006 and now has 17.8 million mobile phone subscribers, a 55 percent share of the market, unit Chief Executive Officer Ebenezer Asante said in a March 13 presentation. Its mobile money service has grown to 11.6 million customers in 2017, from two million in 2012. The company will become the 37th to list on the Accra bourse, following a unit of Nigeria’s Access Bank Plc in December 2016.

Ghana’s record IPO to date was Agricultural Development Bank Ltd., which raised 326 million cedis in December 2016. The large size of the MTN offer will boost liquidity in the local equities market, along with raising its profile and adding a key new sector to attract investors, said Kofi Yamoah, managing director of the exchange.

“If you didn’t have the telecom sector represented on the market then it meant you didn’t have all the key ingredients in the economy represented,” Yamoah said. “MTN is a company a lot of people identify with because they use their product.”