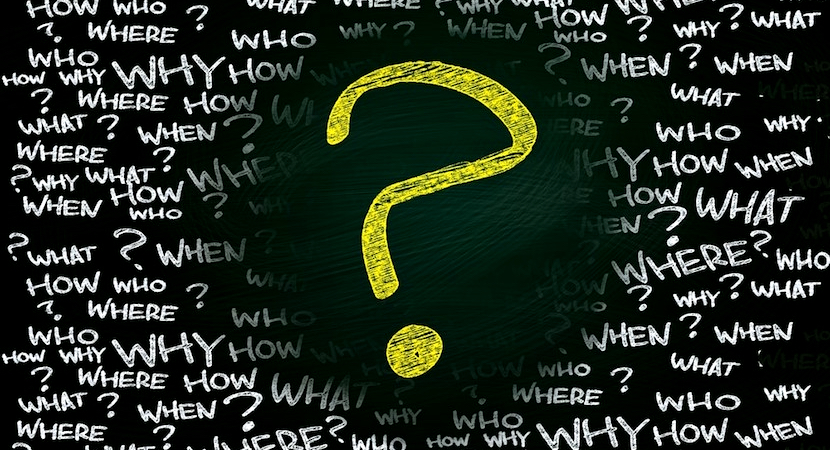 JOHANNESBURG — On 1 April 2018, South Africa’s much criticised Twin Peaks financial and insurance regulation kicked into gear. South Africa joins just a handful of countries in switching on this regulation, but an Aussie lecturer, who is helping advise South African regulators, explains what Twin Peaks is, its genesis and relevance for a country like South Africa. – Gareth van Zyl

South Africa is preparing the ground to migrate to a new way of regulating its banks and financial markets. Known as the Twin Peaks model, the decision has sparked debate, even controversy.

So what is Twin Peaks? And what’s all the fuss about?

The name Twin Peaks was adopted in 1995 by Dr Michael Taylor, who at the time was an official with the Bank of England. The name was a riff on the popular US mystery horror television mini-series created by David Lynch.

In a seminal paper published that year, Taylor set about unpacking the failings of the way banks and the financial markets were regulated in the UK. Regulation was based on a sectoral model – that is on the assumption that banks should be regulated separately from other kinds of financial institutions such as insurers. This model was used in most countries in the world at the time. It was applied in South Africa until 1 April 2018.

Twenty three years ago Taylor argued that the sectoral model was no longer fit for purpose. It was an anachronism. A throw-back to the days when there were clear delineations between different types of firms in the financial sector – banks, insurers, securities issuers. But when those firms began to amalgamate, the new firms that were created presented a problem for regulators whose authority was divided along lines that mirrored the division between banks, insurers and other financial firms. Taylor referred to this as a

blurring of the boundaries.

His observations were prescient. Even though his suggestions were rejected at the time, the intervening years – particularly the impact of the financial crisis in 2008 – have underscored the need for a rethink of how financial institutions are regulated. South Africa is in the process of catching up with what has become a growing trend.

Instead of having a separate regulator just for banks, the new system creates two peaks: one is now responsible for regulating to prevent financial crises (the prudential regulation peak), the other to ensure good market conduct and consumer protection (the good conduct peak).

South Africa has gone a few steps further to lay the foundation for a four peak model. This is because it envisages a role for the Reserve Bank in preventing financial crises as well as a role for the National Credit Regulator which already exists to protect consumers of credit.

Taylor’s proposal was initially rejected in the UK. Instead the country’s government adopted the mega-regulator model, which brought all firms in the financial services sector under one umbrella. The International Monetary Fund touted this as the superior solution. Then came the global financial crisis in 2008.

The UK’s mega-regulator was abandoned as a disaster in the aftermath of the crisis and the collapse of Northern Rock. A joint House of Lords, House of Commons inquiry identified catastrophic failures by the country’s then regulator, the Financial Services Authority. It painted a picture of a regulator that had poor crisis management, and which had prioritised regulating business conduct over prudential regulation – regulations that are designed to force banks to act prudently, chiefly through making sure they have a minimum capital buffer.

The crisis, and the events it set in motion, led to a much deeper understanding of the tension between trying to enforce prudential regulation on the one hand, and protecting consumers on the other. The two functions are frequently mutually incompatible. And the failings of the mega-regulator showed that one was invariably sacrificed in favour of the other.

More often than not, when faced with a choice between helping several thousand aggrieved consumers, or avoiding a financial crisis, most regulators will choose to avoid a financial crisis – systemic failure in the system. Consumers – especially the most vulnerable consumers – are left unprotected. From a policy perspective, that’s a poor outcome.

But after the global financial crisis, and the sub-prime disaster that initiated it, we understand also that market misconduct and consumer abuse, when practised at scale, can become their own source of financial crisis.

Twin Peaks is the only model that separates oversight into two independent regulators – market conduct and consumer protection on the one hand, and prudential regulation on the other. It envisions two regulators created as equals, with clear and unambiguous remits: one ensuring a sound and robust financial system, the other ensuring that the financial system is not distorted through market misconduct, while also protecting consumers of financial services and goods.

Twin Peaks was also the first regulatory model to adopt the view that a range of financial institutions – not just banks but also insurers – should be subject to regulations that would ensure they were fit for purpose, and could withstand a crisis. After the near collapse of the large US insurer AIG in 2008, and its US$ 182 billion bail-out, we now understand that some insurers are systemically important – that means that their collapse can lead to a domino effect of collapsing firms, and ultimately the market imploding. Prior to AIG’s collapse the assumption had been that only banks carried this level of risk to the system.

In the post-2008 world there is general acceptance that countries need to draw up much more specific terms and conditions for firms in the financial sector. Those terms and conditions are the basis of regulations to protect big firms from financial distress, because if they fail, taxpayers will be forced to step in and save them. In return, taxpayers have a right to impose regulations that will discourage conduct likely to lead to firms failing.

It’s appropriate that South Africa’s highly-advanced and sophisticated financial services sector should be regulated under an architecture that is fit for the present and the future.

Enforcement will be key. Twin Peaks can facilitate better enforcement, but doesn’t guarantee it.

This is one article in a series on the implementation of Twin Peaks in South Africa as well as difficulties the model is facing in Australia.