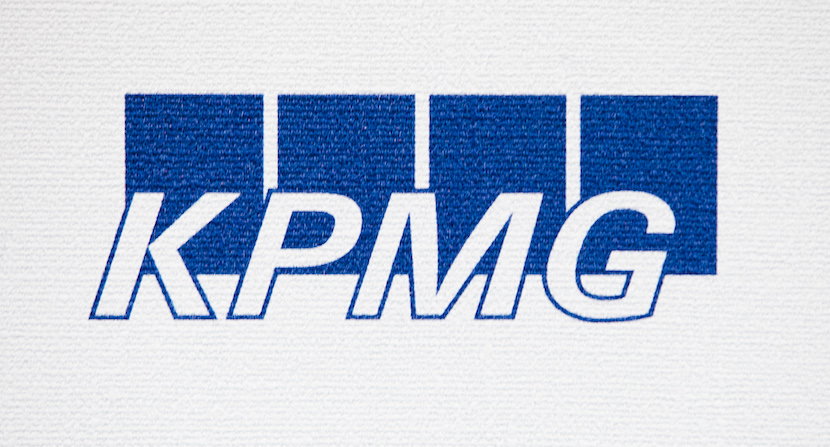 JOHANNESBURG — KPMG South Africa’s headquarters on Empire Road in Johannesburg will be reeling further today after Barclays Africa Group (Absa) announced that it won’t be retaining services of the auditor. This is just the latest blow for KPMG SA after the Auditor-General also recently pulled the plug on the auditing firm’s government business. A series of controversies have swirled around KPMG for months, ranging from dodgy audits for the Guptas to the discredited SARS ‘Rogue Unit’ report as well as the spectacular auditing failures and conflicts of interest pertaining to VBS Mutual Bank. – Gareth van Zyl

Barclays Africa Group Limited (BAGL) today notified its shareholders that its board of directors is withdrawing its recommendation that auditing firm, KPMG Inc. (KPMG) be reappointed for 2018 at its upcoming Annual General Meeting (AGM) on 15 May.

Ordinary resolution 1 in the Notice of AGM which was issued at the end of March 2018 referred to the re-appointment of each of the external auditors of BAGL:

–       Ordinary Resolution 1.1 relates to the re- appointment of Ernst & Young Inc. (EY) as external auditors and remains as proposed in the Notice of the AGM ;

–       Ordinary Resolution 1.2 which is withdrawn relates to the re-appointment of KPMG as external auditors.

In the initial Notice of AGM, the board proposed that KPMG be re-appointed as one of BAGL’s external auditors for the 2018 financial year, but that it would “continue to monitor developments” relating to KPMG. Subsequent to the release of our AGM Notice, the Board has carefully evaluated the on-going and more recent developments and decided that it is no longer able to support the reappointment of KPMG.

The appointment of KPMG as external auditors of BAGL will cease on completion of the statutory and regulatory audit and reporting matters relating to the 2017 financial year, which is expected to take effect by approximately 31 May 2018.

For the 2017 audit the BAGL Group Audit and Compliance Committee (Committee) secured additional support, enhanced quality processes and quality reviews from KPMG and KPMG International. The Committee and the Board were satisfied with the quality of the audit of the 2017 annual financial statements, which was conducted jointly with EY.

It is a current requirement of the South African Reserve Bank that in accordance with its policy, BAGL requires two external auditors, acting jointly. We will accordingly start a formal process to appoint a second firm of auditors. In the meantime EY will be the sole auditors of BAGL.

The South African Reserve Bank has been appraised regarding this development.