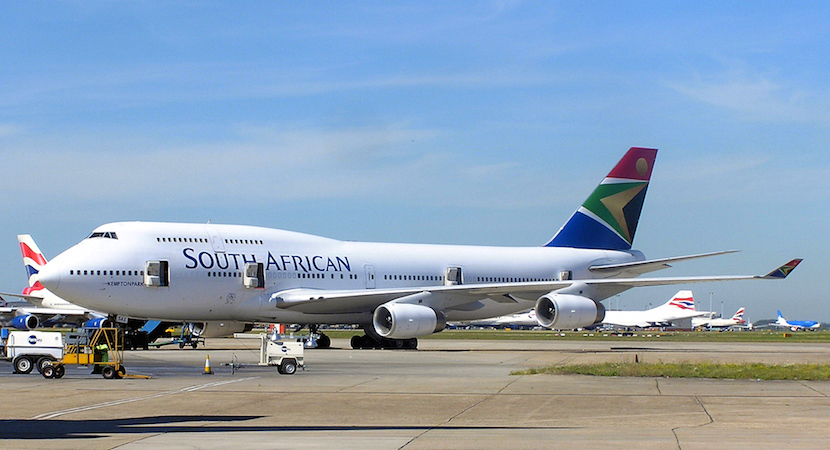 CAPE TOWN — If a corporate entity loses tens of billions of rands over just five years, not only is it dysfunctional, but there’s probably some criminal activity deserving of jail time. We don’t have to look far for private sector examples in our own backyard. So just where is SAA’s former chairperson and Jacob Zuma acolyte, Dudu Myeni – when she’s not brazenly ignoring parliamentary enquiries? Certainly not behind bars, and so far, facing no charges. As the chairperson of the Jacob Zuma Foundation, she threw her weight around at Eskom in spite of having no standing, demonstrating the incestuous management ethic State Capture allowed. That SAA needs a R5 billion debt rescue immediately, a whole lot extra next year and, on a best-case scenario will break even in only three years’ time, shows how debilitating State Capture was. When Myeni blamed her pilots’ salaries and perks for SAA’s financial woes, it became obvious we were dealing with an amateur. Only a narrow ANC elective conference win by Cyril Ramaphosa saved us from further manipulation by Myeni whom the pilots wanted declared a delinquent director. She was in good company though – the SOE probes are exposing droves of corporate delinquents. – Chris Bateman

The carrier’s precarious balance sheet is among the most urgent tasks on the to-do list of Finance Minister Nhlanhla Nene, who is already under pressure to revive the country’s own stretched finances. SAA Chief Executive Officer Vuyani Jarana said last month the airline needs R5 billion ($401 million) immediately, while looming debt payments next year may necessitate further government assistance.

A so-called oversight forum has been set up between SAA and the Treasury that will also address the airline’s ownership structure, the carrier said in a written copy of presentation to lawmakers distributed on Wednesday. Interim Chief Financial Officer Bob Head is working to properly value assets including aircraft, property and equipment, a task he’s expected to complete this month, while an analysis of irregular expenditure under previous management including suspended CFO Phumeza Nhantsi should be completed by September.

SAA said it plans to break even by 2021. It’s transferred aircraft to low-cost unit Mango to reduce capacity, cut back on routes to London and some West African destinations, and started talks with pilots and other workers to boost productivity. The government is exploring a plan to merge SAA with Mango and SA Express, Public Enterprises Minister Pravin Gordhan said Tuesday. The smaller SA Express is “on the verge of collapse,” lawmakers said Wednesday.

The airline reported a net loss of R5.7 billion in the year through March, more than double what it had budgeted, after carrying fewer passengers and incurring exchange-rate losses as the rand gained against the dollar. The fourth-quarter was particularly damaging, with revenue falling 12 percent short of SAA’s expectations.

The full-year figure compared with R5.6 billion in fiscal 2017, and R6.1 billion three years ago.