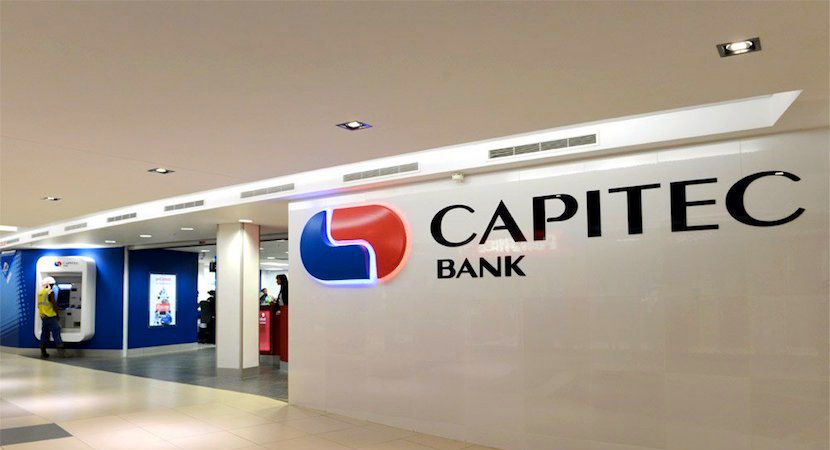 EDINBURGH — Capitec, a South African stock market darling, has fought back at Viceroy Research, a US-based outfit that has accused it of financial jiggery-pokery. Viceroy specialises in making money when share prices fall. After it released a nasty report on Capitec earlier this week, the Capitec share price wobbled. Viceroy has taken aim at Capitec repeatedly this year: it has released at least two documents questioning the integrity of Capitec financial reports – which Capitec has challenged. Viceroy suggests that Capitec is effectively a grubby loan shop. It has questioned the way that Capitec presents its bad debts in its books. But Capitec has explanations for all the questions. Other South African companies in Viceroy’s crosshairs have included Steinhoff, which is teetering on the brink of collapse after authorities in Germany revealed they were investigating irregularities. You can read Capitec’s response to the latest Viceroy attack, here on BizNews. – Jackie Cameron