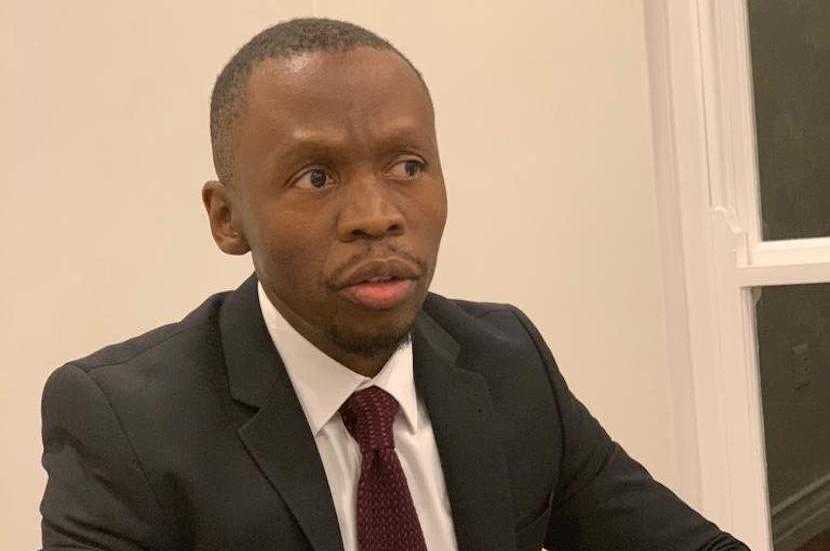 Milestone Property CEO Oscar Phoku has been through the wringer over the past five years, courtesy of South Africa’s Council For Conciliation, Mediation and Arbitration. But his struggle came to a successful conclusion earlier this month when Justice Maletsatsi Betty Mahalelo ruled in Milestone’s favour, and ordered the CCMA to pay all the legal costs. Now Phoku is suing the CCMA for R80m in damages suffered during those five years of hell after he acquired and refurbished a landmark Cape Town building which the CCMA contractually agreed to occupy – but later reneged upon. Phoku unpacked the saga for us on Rational Radio. – Alec Hogg

After a six months tender adjudication process in 2012, Oscar Phoku’s Milestone Property came out top, securing a 10 year lease commitment for the CCMA’s Western Cape head office. Milestone duly acquired the building it had identified in the tender – 1 Heerengracht in Cape Town’s CBD – and together with CCMA officials, set about refurbishing it ahead of the March 2014 occupation.

Over the 10 year term, the lease would generate R100m including VAT. Except the CCMA never moved in. First, it claimed that the renovations were not complete. So Nedbank, which had lent Phoku the R33m to buy the building, intervened to guarantee that every possible issue would be settled to the satisfaction of the CCMA and the building would duly be available on September 1 – six months after the original occupation date.

At the end of August 2014, just days before it was supposed to take occupation, the CCMA said it would never be moving in, and was in the process of having the original Tender Bid set aside because of alleged irregularities in the award. And so the legal proceedings began.

In August 2016, Milestone found a buyer for the building and issued summons against the CCMA for R80m in damages. After this judgment in the Johannesburg High Court (embedded below) its case for a substantial award appears to be a lot stronger. The South African legal system might take its time. But as this case once again affirmed, there can be no doubt that it really does work.