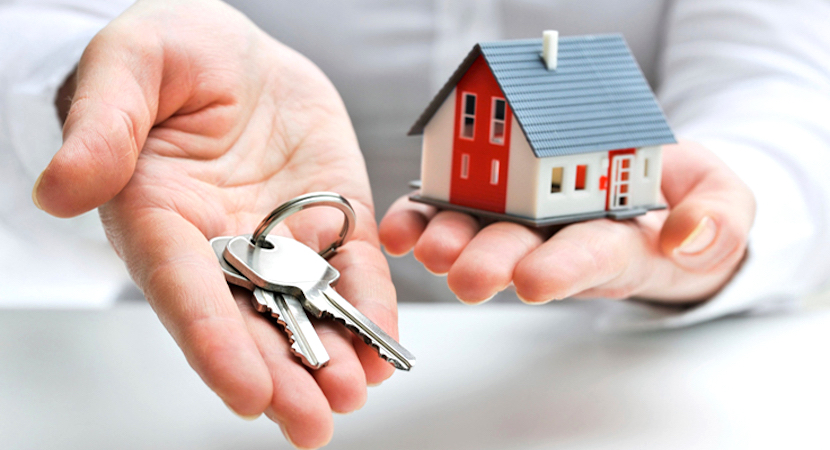 Here and there, there are success stories of property investors generating income, and supplementing salaries, from buy-to-let units. But, unless you’ve made an astute investment in a sought-after suburb, and preferably an established area where there has been little space for new developments, you could easily battle to keep your property occupied. That’s the message delivered in this analysis by respected property economists Rode & Associates. Their numbers, and analysis, indicate that developers can’t find enough residential buyers to take up newly built apartments. In turn, developers have become landlords as the boom times come to an end. – Jackie Cameron

Investors in the buy-to-let flat market are finding it harder to keep their properties occupied. That’s according to a leading property expert, who warns that investing in flats no longer has the advantage that vacancies are as a rule extremely low.

Investing in the flat market is currently risky due to rising vacancies and resultant slow rental growth, says Kobus Lamprecht, Head of Research at Rode & Associates.

“In comparison, flat rentals grew by roughly 4.5% over the same period, according to Rode’s estimates based on Stats SA data. This was the fourth consecutive quarter of slower rental growth after rentals grew by 5.7% in the first quarter of 2018.”

Worryingly, this is a structural adjustment in the market, says Lamprecht.

On a provincial level, the highest vacancy rate was recorded in Gauteng (9.3%), according to TPN’s fourth quarter 2018 data, he says, while the vacancy rates of KwaZulu-Natal (6.5%) and the Western Cape (5.7%) were also high. “This bodes ill for the prospects for flat-rental growth.”

Rode’s number-crunching indicates that in Johannesburg flat vacancies are up to about 7% from just under 3% a decade ago. In Cape Town, the rise in vacancies is much sharper – up to just over 8% now compared to less than 2% in 2009.

Why the structural increase in vacancies? “[H]ouseholds continue to be under significant financial pressure, now also from higher fuel and electricity prices, impacting negatively on demand, while the stock of new housing for rent has also increased notably, thereby pushing the rental market into oversupply. Many a residential developer has perforce become a landlord as the sales of new houses stalled.”

Nationally, flats and townhouses completed, measured in square metres, were up by an enormous 58% year on year in the 12 months to January 2019, according to Stats SA, notes Lamprecht.

“On a provincial level, flats and townhouses completed more than doubled in Gauteng and rose by 21% in the Western Cape, partly explaining why vacancy rates are so high. As the development opportunities in the commercial and industrial segment began to evaporate over the past few years, residential developments were the last resort – until now. Developers are facing tough times,” he says.

The analysis, says Lamprecht, indicates that investing in the flat market is currently risky, especially in the high-end market where vacancy rates are also the highest.

“A positive factor that will eventually again drive demand for flats is that South Africans continue to downsize in a weak economic environment. Owing to high crime levels, these flats and townhouses are often located in complexes or secure estates. This suggests that there will still be opportunities, but investors will just have to be more careful about the timing, price segment and location,” he adds.