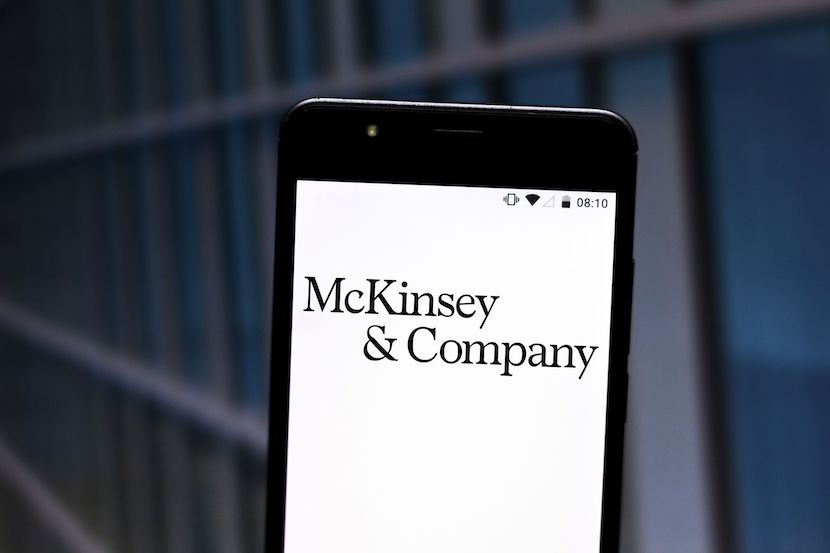 This story on the McKinsey role in corruption that has damaged SA is also available, here on Spotify: