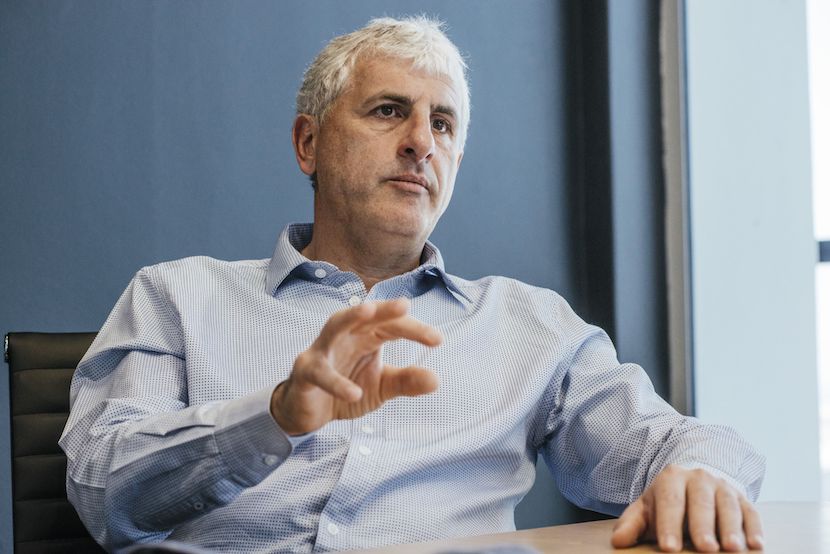 In this interview, BizNews editor-at-large Jackie Cameron talks with Aspen Pharmacare’s CEO and co-founder Stephen Saad on South Africa’s vaccination rollout plans and the status of production at Aspen’s Gqeberha facility. Stephen shares his insights on the pharmaceutical industry, the distribution of the vaccine in South Africa and threat of new variants.

So we feel we started a sterile facility without realising we were going to make covid vaccines. But we started about three, four years ago and it came to fruition. Now, what we did do in the sterile building was include a capability to make vaccines. And of course, when Covid-19 came on, it was perfectly placed. We had a brand new facility with a lot of capacity. We committed to J&J. Most of the manufacturers wanted to use Aspen’s capacities and capabilities, but we committed to J&J because they had the single shot. It didn’t need to be refrigerated and they were absolutely committed to make equitable access.

On whether J&J vaccination rollout will begin in South Africa in April:

Correct. So the way it works is that you manufacture and then you have to wait probably about four weeks. One is to do tests on them (the vaccines), and two, to confirm to virility that it’s still sterile.

On the threat of new variants:

If you get a new strain or a new mutation, that’s something different and you need a new vaccine. But generally, what you have are variants, which is what you’ve seen with the virus. So you have the same registration process. You just submit the new variant and the adjustments you made for the new variant. I see that as being something that the pharma companies will manage as we go ahead. I think that we’re going to get new variants. Many is an absolute given, and I think you’re seeing it already. The one positive is that I was reading and I was told about is that if you can manage the South African variant, you can manage the others.

On the discontinuation of the AstraZeneca vaccine:

I think that it is the most incredibly unfortunate situation for anybody to be in any government. Can you imagine you said that you’ve got your plan, you’ve got your vaccines coming, but you’ve got these AstraZeneca vaccines to start. So you’ve done it. And then as you get it in, we’ve got great fanfare. As we get our first vaccines, we get a situation where someone says this doesn’t work. They say it’s only 22% effective or so. Whatever the percentage was, is this something you can rollout with confidence or can’t you? And so I think people much smarter than myself and wiser than myself guided the government to their decision.

On the use of Ivermectin against Covid-19:

I don’t use anything that’s not proven. I’m afraid I’m a skeptic until someone shows me scientific evidence.