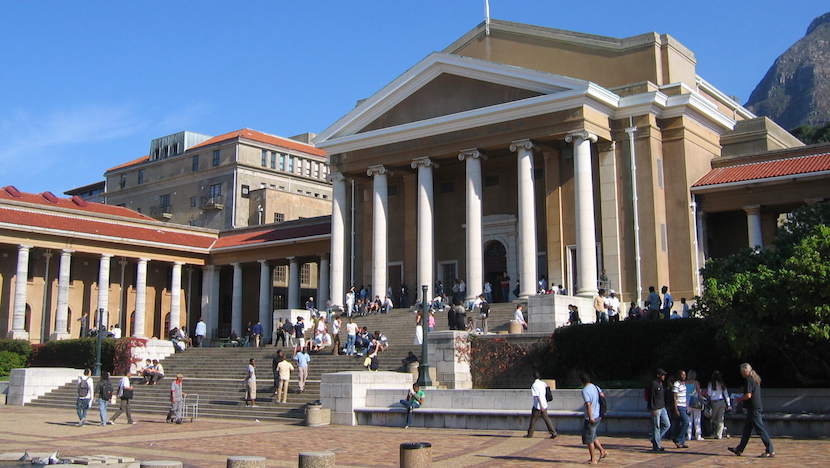 The University of Cape Town has slipped four places to outside the top ten on the QS University Rankings for BRICS. The rankings were published on www.TopUniversities.com and compares the Top 400 institutions in Brazil, Russia, India, China and South Africa.

The University of Cape Town is however the country’s best placed of the eleven universities among the top 200. Eight of those eleven are in the top 100 but seven are in a lower position than last year’s rankings.

Martin Ince, convenor of the QS global academic advisory board said that South Africa was the smallest of the BRICS nations by some distance, and its population of 54 million would add up to a single province in China, home to 1.37 billion people.

Martin Ince added that South Africa has ferocious social and political problems to which there is no overnight solution but it is also a technologically advanced nation, and the richest per capita in Africa.

When comparing the BRICS universities among themselves, the 2015 results confirm that China is strengthening its dominant position while India has seen a rise of more than 50 percent in the number of institutions listed in the top 200 in the latest ranking 31 versus 20.

Martin Ince said that the BRICS nations share a desire to grow in economic and political importance without copying the Western model of development. This ranking exists to see how this ambition is being reflected in their university systems.