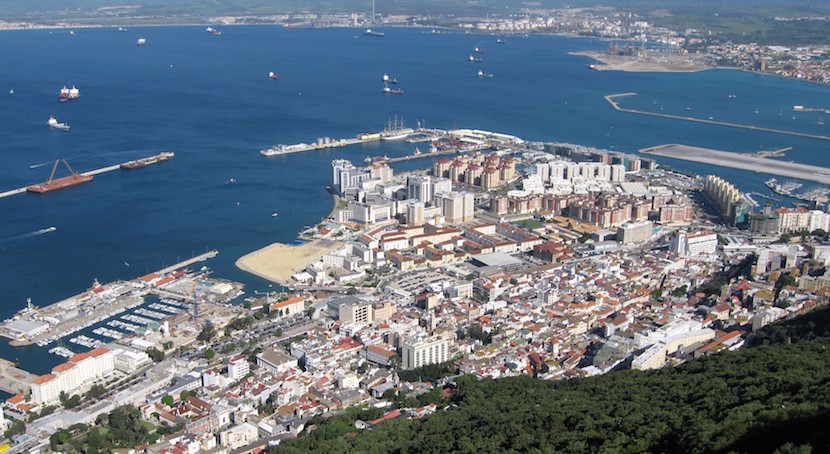 * This content is brought to you by Carrick Wealth, leaders in wealth and capital management

The value of the UK pensions of thousands of returning South Africans and British expats moving to, or living in, South Africa could be threatened on numerous fronts, but need not be. Protecting one’s pension, however, will require expert financial navigation in a world fraught with increasing threats to personal wealth.

As well-known scenario planner and futurologist Clem Sunter maintains, one of the ten megatrends of the 21st century is that “it [managing money] is more about defending your wealth than growing your wealth”.

This applies particularly to those wishing to utilise a QROPS scheme (Qualifying Recognised Overseas Pension Schemes) that allows UK pensions to be transferred to other countries that may offer better benefits. New UK pension regulations that came into effect from April 2015 also have many wondering whether transfer to an off-shore jurisdiction is still a viable option or whether the new, ostensibly improved UK pension rules have closed the so-called ‘advantage gap’.

Some of the biggest threats to people’s hard-earned retirement income come from ‘pension raiding’ governments that are forever looking for new sources of income; from misunderstanding applicable tax and pension rules in different jurisdictions; from unscrupulous and unregulated financial advisers, or from having to pay excessive or hidden fees to those managing and investing one’s money.

For most people a pension will be their biggest asset ever, built up over a lifetime of hard work, and something they would want to fiercely protect and, if possible, grow. After all, the cost of living does not stand still as one grows older.

With rising costs, low interest rates and frequently subdued returns from most asset classes, Sunter views this combination as “the classic squeeze, particularly in Britain and Europe”.

“In fact, preserving the real value of your savings is now a stretch,” he wrote on the Mind of a Fox website, adding that one would need to be a value-driven investor, especially now that the retirement age for the remainder of the century has risen to between 70 and 75. To establish real value and avoid “a race between poverty and death” a person will need “an intelligent financial adviser” to help guide one through the pitfalls.

Many people have been confused by the new UK pension rules of the HM Revenue and Customs (HMRC) that came into force from April 2015.

By and large, the advantages of transferring a UK pension scheme to a QROPS still remain. While HMRC has tightened the rules regarding approved QROPS in various jurisdictions, it certainly is not impossible to benefit from moving one’s pension out of the UK to an off-shore environment with better benefits.

If a UK pension-holder can show the intention that they will be leaving the UK, their UK pension may qualify for a transfer into a QROPS. One of the main benefits is that a QROPS provides is to the member’s beneficiaries upon death. With a QROPS, 100 per cent of the pot is left to the member’s beneficiaries, whereas, if left in the UK, this can be as little as half the income that was being received, or (depending on age) can carry a tax charge of up to 45 per cent.

You do not have to live in the same country where your pensions will be placed in a QROPS. Expats and returnees who have lived in South Africa, for example, can move their pension to a third country.

“We typically recommend Gibraltar as a jurisdiction to our clients in South Africa because of the 2.5 per cent tax on pension income there,” says Michael Potts, Group Sales Director for Carrick Wealth, a leading firm fully based in, and licensed in, South Africa. “But we also individualise our clients’ pension investments as we do not believe there is one size that fits all.”

“We are aware that there are a number of rogue financial advisers out there with no commitment to their clients.”

According to another industry expert, many so-called IFAs are unlicensed and operate “under the radar”. They fly in and out of South Africa to recruit clients, operate from foreign call centres, or maintain bogus offices here consisting of little more than a telephone number.

An IFA should be made fully aware of the client’s personal circumstances, what the client wishes to achieve and where or who the client’s beneficiaries are. Blindly moving a UK pension into a QROPS could also have unforeseen consequences and could, if wrong choices are made, attract even higher unauthorised tax charges (55%) than had it been left in the UK.

“Beware of excessive fee structures and hidden costs,” warns Potts. “Clients are being overcharged on the rates they are made to pay.”

A reputable firm that puts the client’s interests first and charges acceptable rates can save a client tens of thousands of rands in upfront fees, with more savings to follow throughout the life of the invested pension.

“We charge substantially lower fees, and some fees we don’t charge at all. For instance, we will never charge an exit or entry charge when a client decides to switch an investment,” says Potts.

“Firms like Carrick Wealth can also charge much lower rates if, as in our case, they are truly independent and have no conflicts of interest. Some of our competitors own stakes in the funds or structures where they invest their client’s money, thus limiting credibility and increasing bias.”

Clearly, QROPS continues to be an excellent option for those with UK pensions, but only together with sound advice from a reputable IFA.