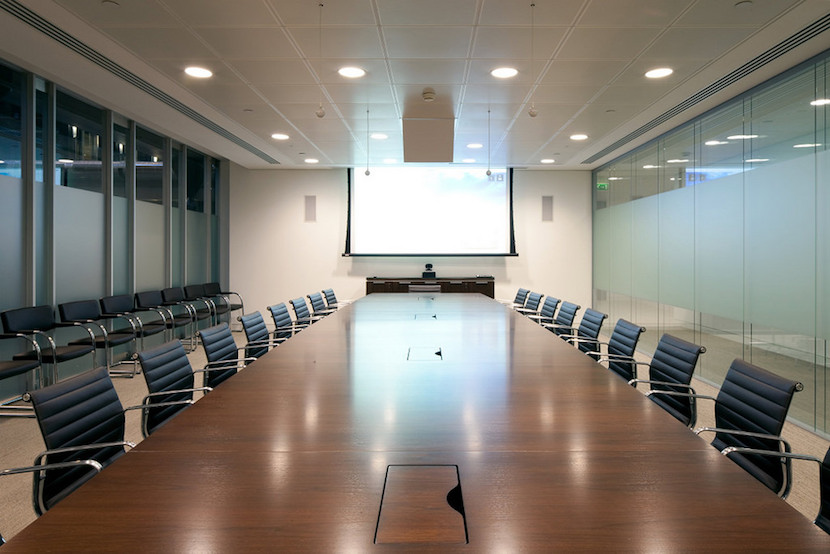 *This content is brought to you by Carrick Wealth, leaders in wealth and capital management.

Craig Featherby, Group CEO of Carrick, is pleased to announce the promotion of Samantha Taylor-Bowen to Group Director of Training and Development for the Carrick Group of companies, where she will sit on the Board of both the South African and International divisions.

Sam is the first woman to be appointed to the Board, in an industry that is largely dominated by men. Her role as Group Director of Training & Development will largely be focused on developing, implementing and monitoring training programmes within the organisation; mentoring new and existing Associates in skills development so that they can continue to excel in the industry, and assisting with development of strategic training for the Group. Her leadership in this area is viewed as being vital to the growth of the business and the professional development of the various teams.

Samantha joined Carrick at inception (8th October 2014), and assumed a management role in Cape Town, having spent seven successful years as a senior Financial Adviser and manager for a large international brokerage. In the two years that she has been with Carrick, her track record as a Senior Adviser has been without par, with the highest income production level in the company. While the Sales division will be minus their most lucrative team member as a result of this promotion, the Group will profit from her leadership and direction in the continued maturation of the various business units, and in the organisation’s expansion plans.

She sees her role on the board as an exemplar to others within the company: that it is possible to work your way to the most senior levels through tenacity, skill, knowledge, experience and self-development. Her promotion is evidence of Craig Featherby’s belief that hard work and personal accomplishment should be rewarded with promotion where deserved, and her appointment to the Board of Directors is the first from within the ranks at company level. Taylor-Bowen will report directly to the Group CEO from 1 January 2017.